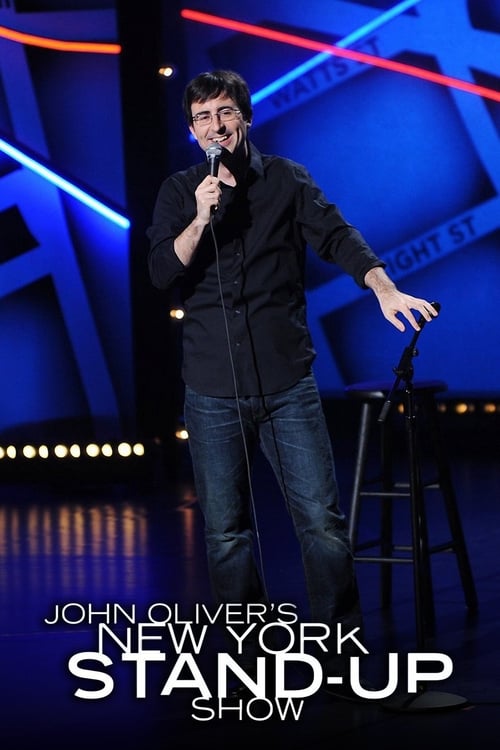 John Oliver's New York Stand-Up Show is a stand-up comedy television series that currently airs on Comedy Central in the United States. Hosted by British comedian John Oliver, who is best known for his work on The Daily Show, the show features new material by both up-and-coming and established comedians. Each episode features four performers, including the headliner but not Oliver. 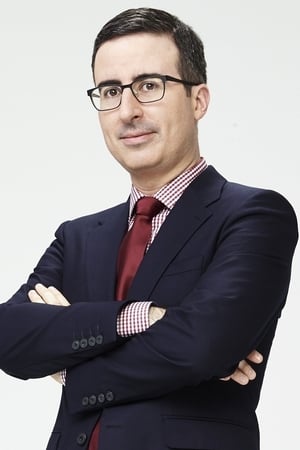