Too Late with Adam Carolla was a late night talk show hosted by Adam Carolla and produced by Jackhole Industries, a team made up of old collaborators: Carolla, Jimmy Kimmel, and Daniel Kellison. The show, which mixed celebrity interviews, chatty everyday observations, scripted sketches, and phone conversations with viewers, premiered on August 8, 2005 in the 11:30 p.m. time slot on Comedy Central. The show struggled to find an audience, averaging fewer than 700,000 viewers, a poor performance that Carolla jokingly acknowledged on air. On September 20, the show was moved to 12:00 and the live audience was dropped. The show got its highest ratings when Steve-O of Jackass and Wildboyz fame came onto the show intoxicated and tackled Adam while yelling obscenities. The last episode aired in November 2005. 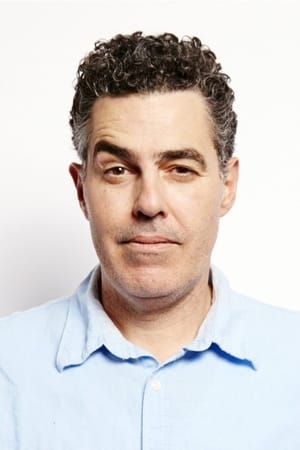