What happens when you take archived BBC footage and put it in the hands of several comedians? They dub over the original sound in a humorous way and create The Staggering Stories of Ferdinand de Bargos. Surreal comedy series using clips from various films and people with voice-overs added to make a story. 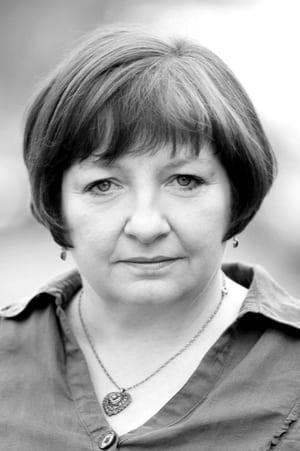 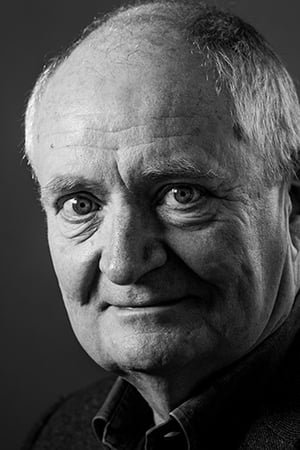 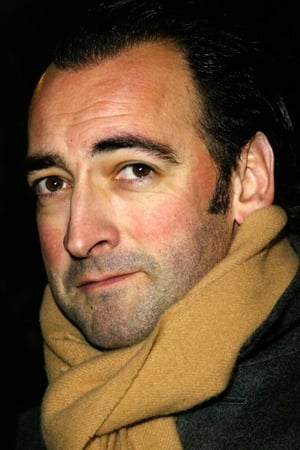