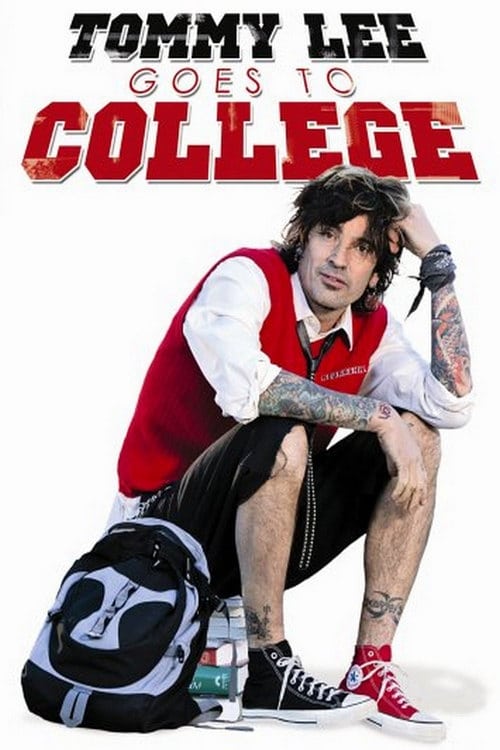 Tommy Lee Goes to College is an NBC reality television show that began broadcasting on Tuesday, August 16, 2005 and on VH1 on Friday, August 19, 2005. It features Mötley Crüe drummer Tommy Lee attending the University of Nebraska and attempting to fit in. Six episodes were produced. The show features Lee, who is a high-school dropout, facing collegiate challenges like finding a roommate, trying out for athletic teams, trying to join a fraternity, studying chemistry, and trying out for the marching band. 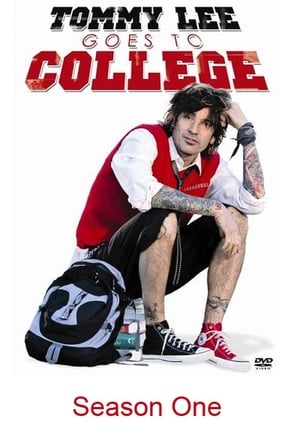 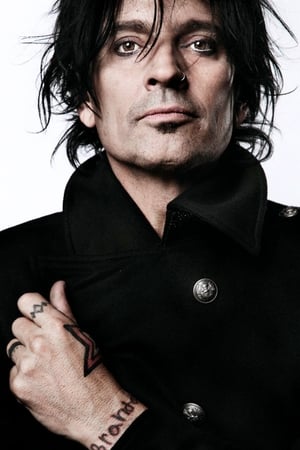 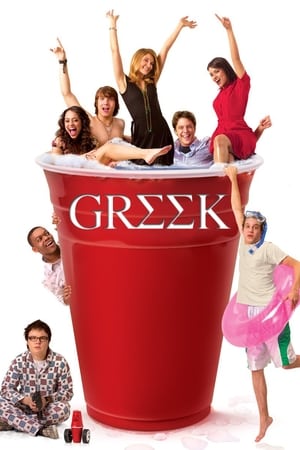 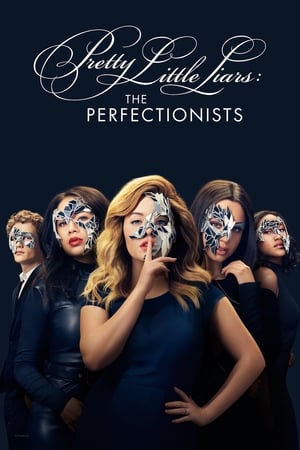 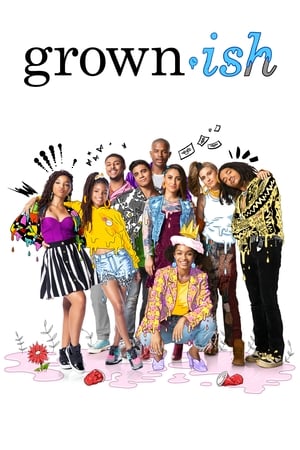 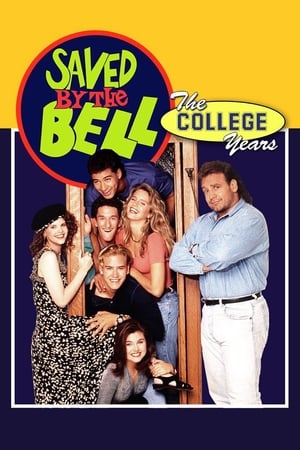 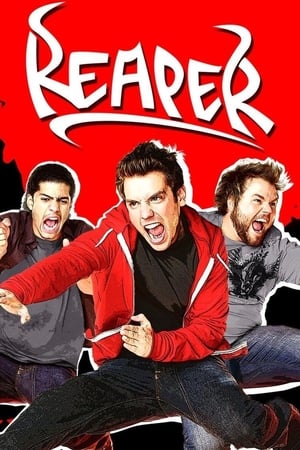 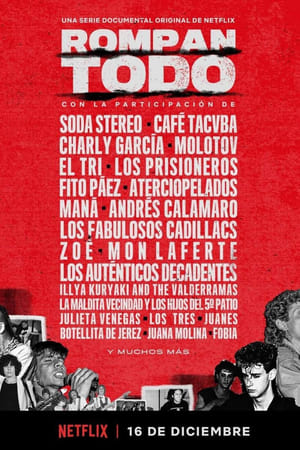 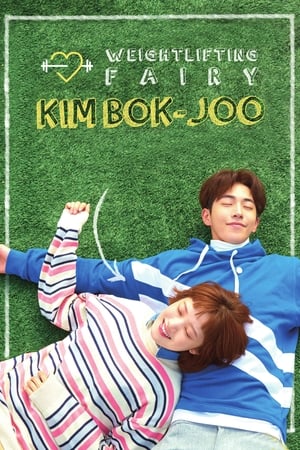 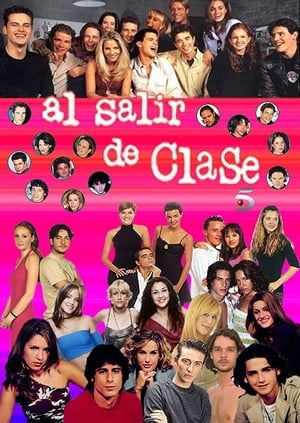 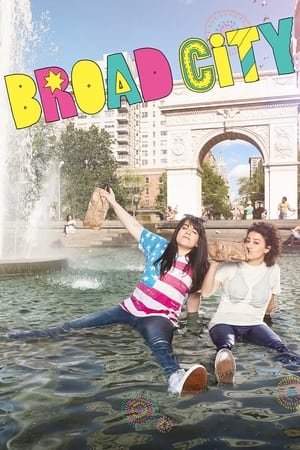 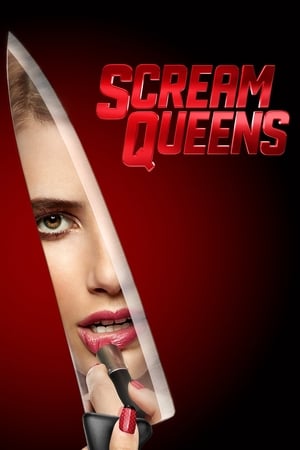 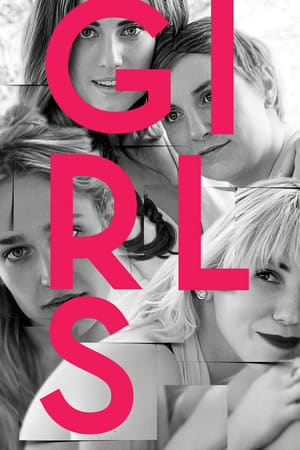 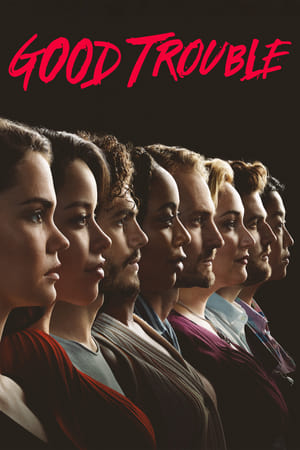 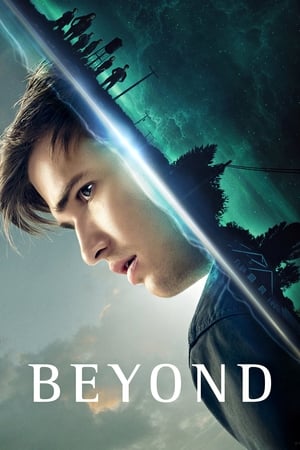