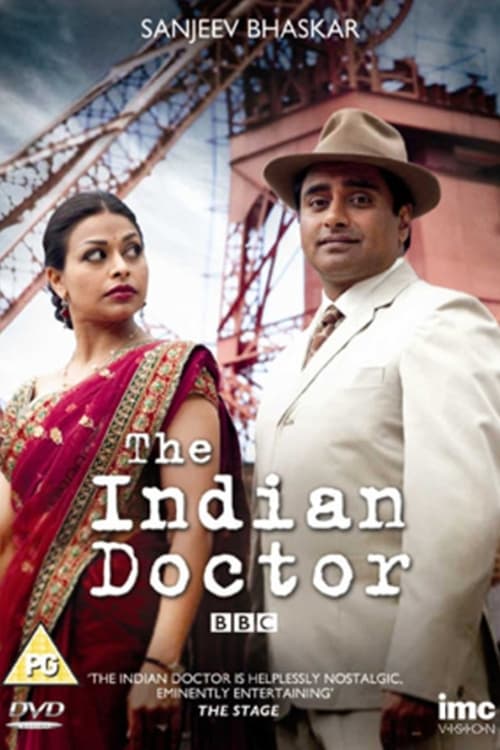 The Indian Doctor is a British television drama set in the summer of 1963. Produced by Rondo Media and Avatar Productions, it was first broadcast on BBC One in 2010. The most recent series began on 27 February 2012 and concluded on 2 March. It is a period comedy drama starring Sanjeev Bhaskar as an Indian doctor who finds work in a South Wales mining village. 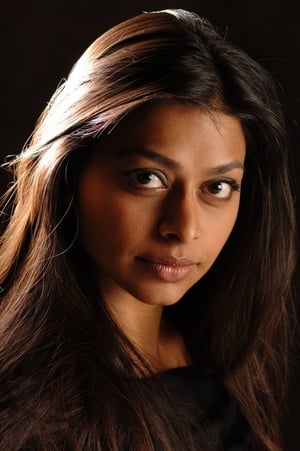 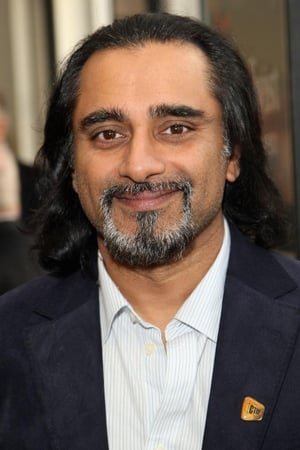 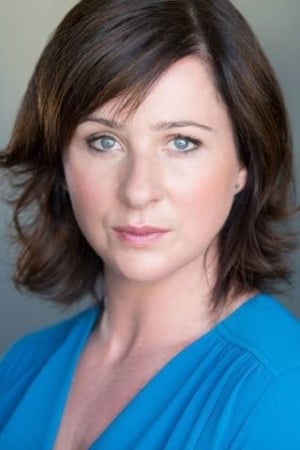 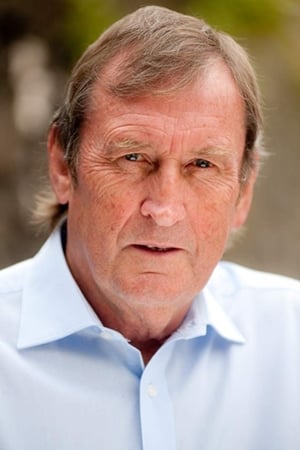 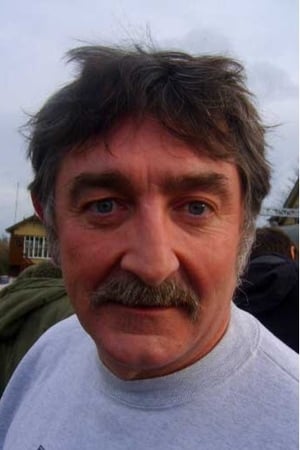 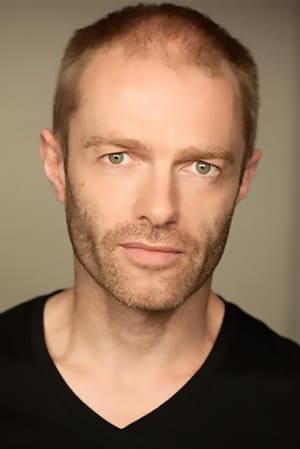 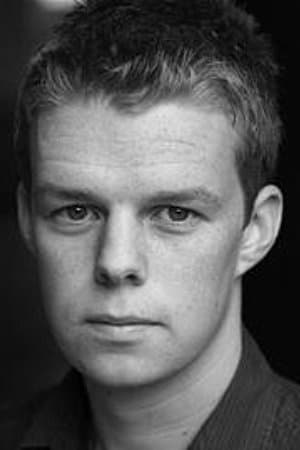 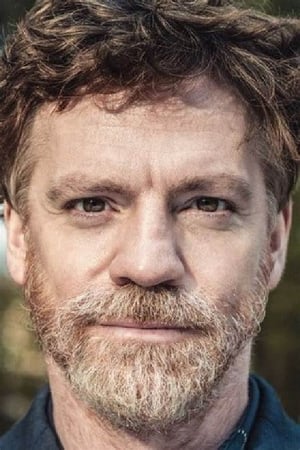