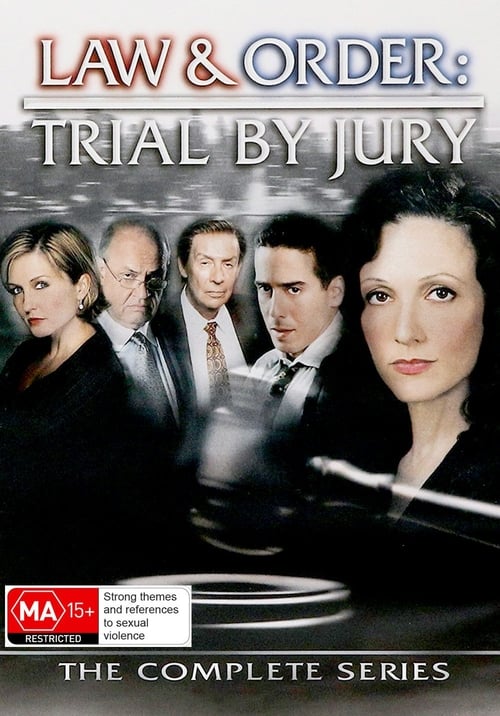 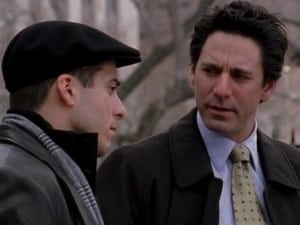 In the interests of justice, A.D.A.'s Kibre and Gaffney are forced to prosecute a doorman who killed a homeless man while he attacked a frightened woman who lived in the building. After the woman tells the grand jury that she's been stalked for four months, thinking it was the homeless man. Kibre and Gaffney look into who the stalker was and are shocked when they find out. 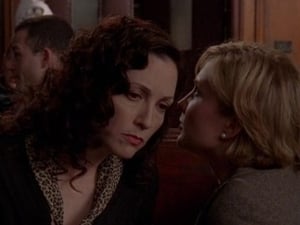 Kibre prosecutes the man accused of murdering a transvestite, but she runs into trouble when his father confesses to the same crime. 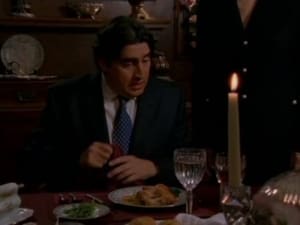 ADA Kibre works with Detectives Stabler and Benson to prosecute a serial rapist Gabriel whose trail of victims through the years has been whitewashed by his wealthy and protective mother Eleanor. Kibre must also overcome witness intimidation – and even sees her crucial DNA evidence tossed out – but the slippery suspect's lawyer has yet another surprise under his sleeve. The crossover starts on Law & Order: Special Victims Unit S06E20 Night (I). 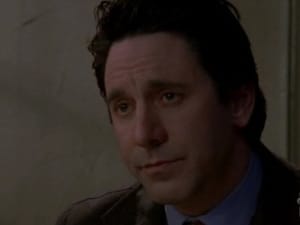 Kibre prosecutes two cops for the murder of a man being held in custody, who was sodomized by the two officers. However, she hits a ""blue wall"" when none of the officers will talk about the events of the evening in question. 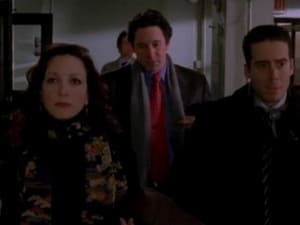 Kibre tries a man who got away with murder, and she is desperate to convict him. 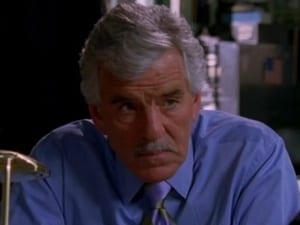 Kibre prosecutes an elusive career criminal for the murder of a sleazy ex-cop and the shooting of a detective. As Kibre's office works with Detective Fontana, they discover their prime suspect might also be a producer of snuff pornography. When a sting goes bad and a shocking courtroom development cuts the legs from under her case, Kibre's career teeters on finding why the shootings were committed in the first place. This crossover starts on Law & Order S15E20 Tombstone (I). 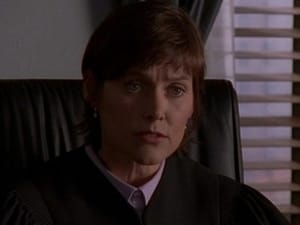 Kibre prosecutes a man who shot up the bank where he worked, killing the woman responsible for his son being in a coma. She runs into trouble when the man decides to represent himself, and the jury is sympathetic for him. 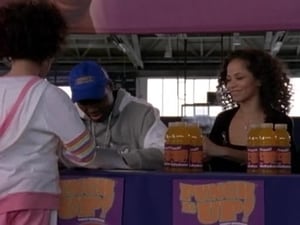 Kibre tries a celebrity basketball star accused of raping and murdering his mistress. However, she runs into trouble when the star's wife has a slip of the tongue on the stand. 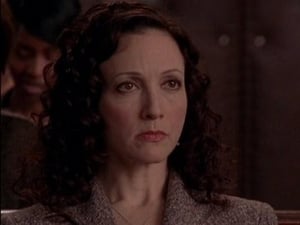 Kibre and Gaffney must prosecute a nanny accused of killing the baby she was caring for by causing shaken baby syndrome. The only problem is they receive a judge who favors the defense since he was a former legal aid attorney. 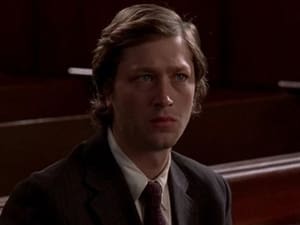 Kibre must prosecute three boys, who implicate each other in a rape and murder, only she can't decide who is telling the truth. 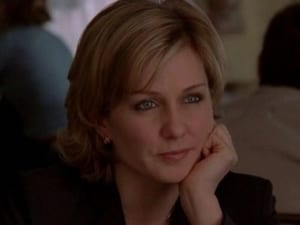 Kibre and Gaffney take on the job of prosecuting a man who is suspected of killing a pedophile, whom was recently paroled from prison. 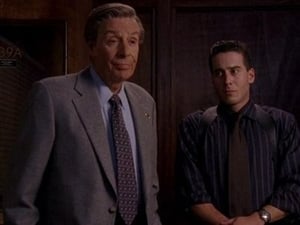 Kibre and Gaffney must prosecute an accused cop killer, who was shot by the police 41 times. 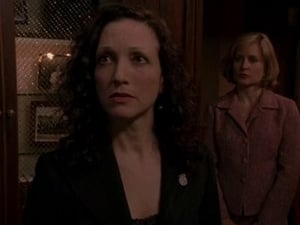 Tough New York Assistant D.A. Tracey Kibre tackles the murder of an aspiring Broadway actress but has little evidence to prosecute the suspect – an acclaimed but arrogant theater producer who smugly knows that the police have found no blood or even a body. 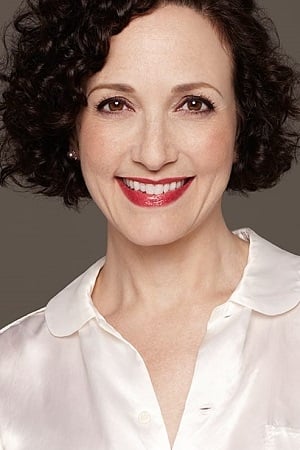 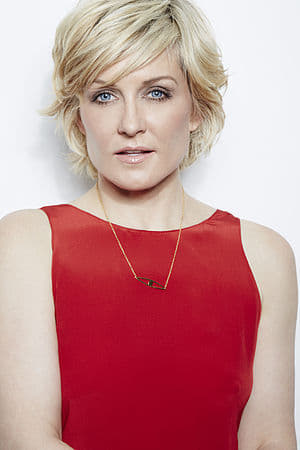 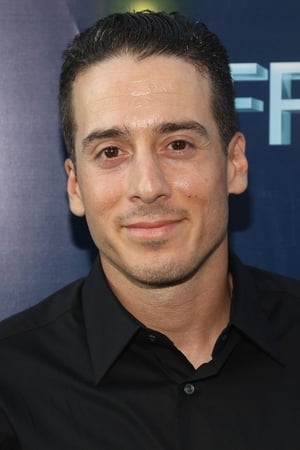 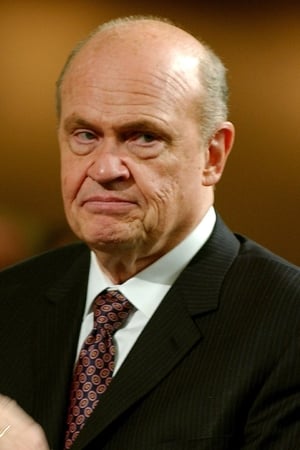 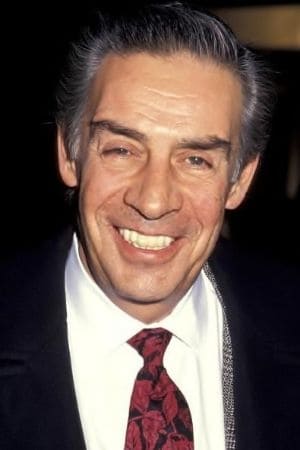