James Corden's World Cup Live was a comedy chat show hosted by comedian James Corden during the 2010 FIFA World Cup. The show was broadcast after every ITV evening match with Abbey Clancy, celebrity guests, a football hero, a studio full of fans, Corden's friends and family, his human World Cup wall chart, and challenges for his celebrity guests, such as 'How Many Peter Jones?', 'Heston Blumen-Cool or Heston Blumem-Fool?' or 'Uru-Guy or Uru-Girl?' and 'Joachim Löw or Joachim No?' . The programme also featured exclusive interviews with some of the biggest names in English football, plus regular updates of what was happening in the England players' camp. 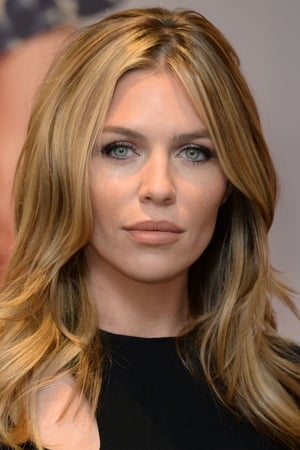 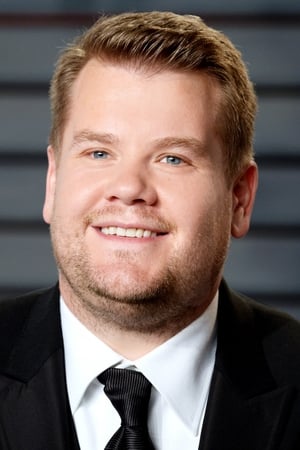