Warren the Ape is an MTV reality show parody which ran from June 14 to August 30, 2010 and aired at 10:30 p.m. The series is a spin-off of the IFC and Fox TV show Greg the Bunny, and follows the titular character's life as he tries to get his life back together following the cancellation of Greg the Bunny. Warren has paid more attention to drugs, booze, and women than his career, which has degenerated into a series of seedy exploitation films, obscure industrials, low-rent theater productions, and a regrettable string of skin flicks. With the help of his addiction specialist, Dr. Drew Pinsky, Warren tries to clean up his act, patch up his relationships, and claw his way back into the Hollywood limelight. 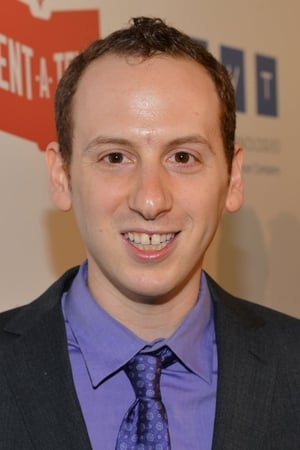 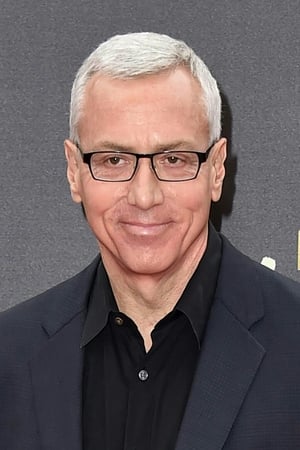 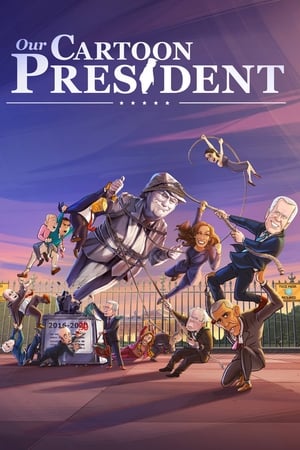 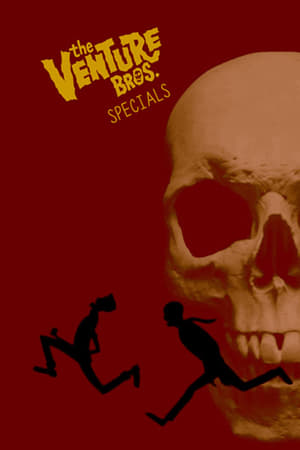 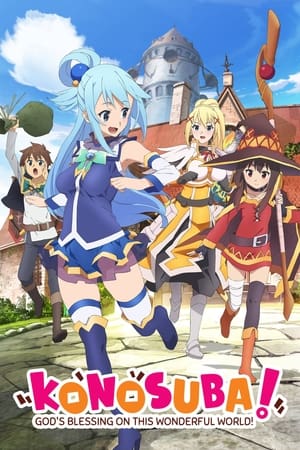 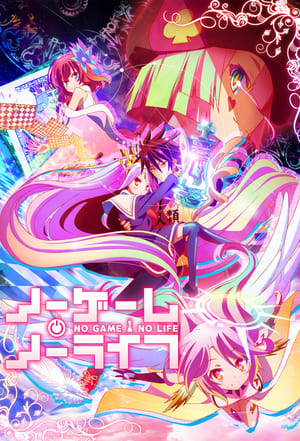 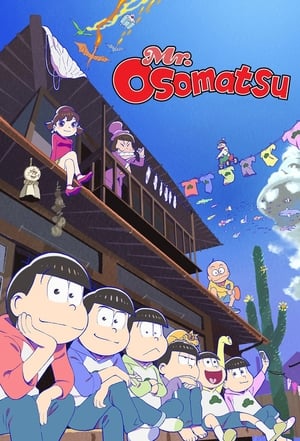 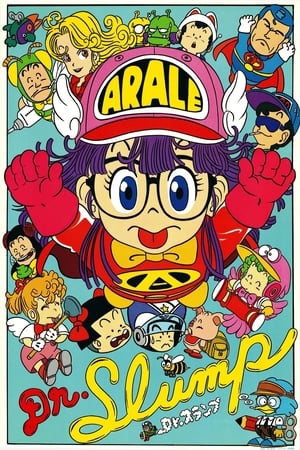 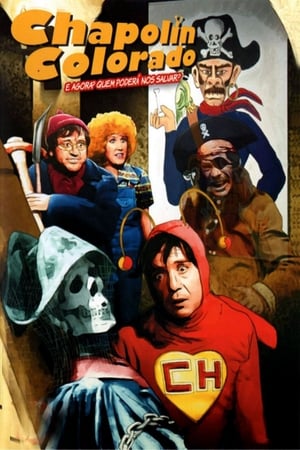 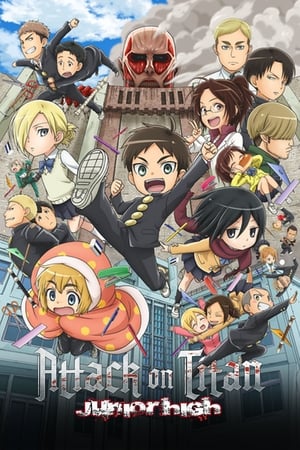