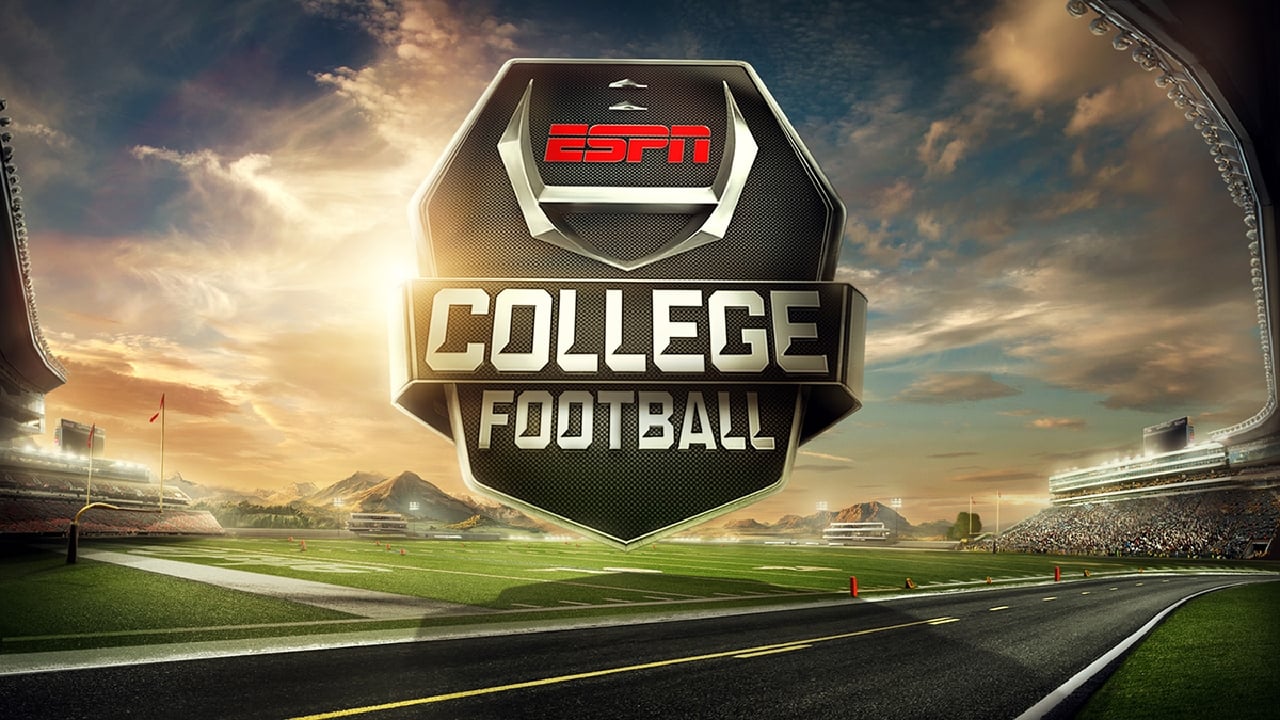 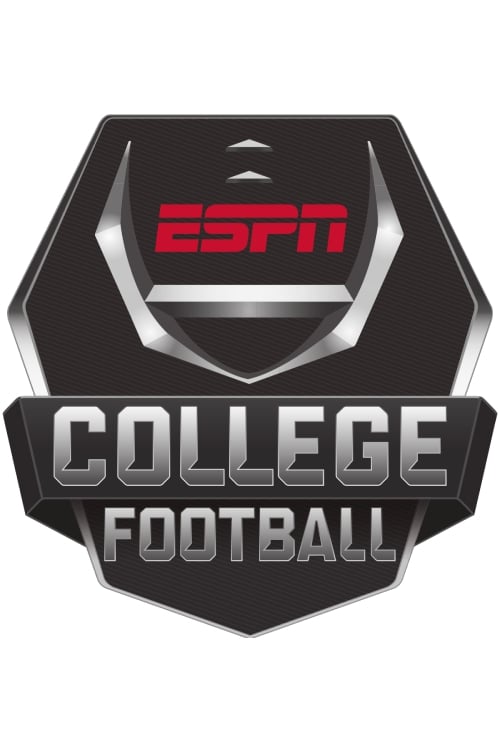 ESPN College Football Primetime is a live game presentation of Division 1-A college football on ESPN. In the past, the presenting sponsor was Cooper Tires, but since the 2006 season, the current presenting sponsor is Applebee's. The game telecast airs every Thursday night at 7:45pm ET during the college football regular season. The game is preceded by a short 5–10 minute segment with John Saunders, Lou Holtz and Mark May, all of whom also appear on the halftime report. This game telecast is also presented in high definition on ESPNHD. It has broadcast games from numerous conferences including the SEC, ACC and the Big East. This game is often seen as the ESPN Game of the Week along with the Saturday night telecast. The most visible voices of ESPN College Football Primetime over the years have been Mike Tirico, Kirk Herbstreit and Lee Corso, and Lee Corso's mother, but none remain in the booth, with Tirico and Herbstreit being promoted and Corso cutting back on his schedule. The current commentators are Rece Davis on play-by-play, Jesse Palmer as analyst, David Pollack as analyst and Samantha Steele as field reporter. 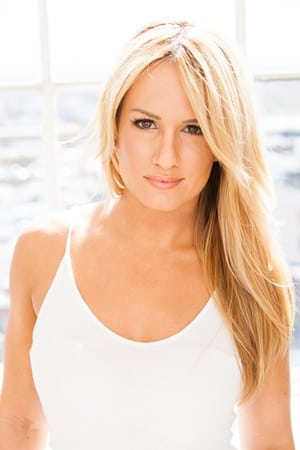