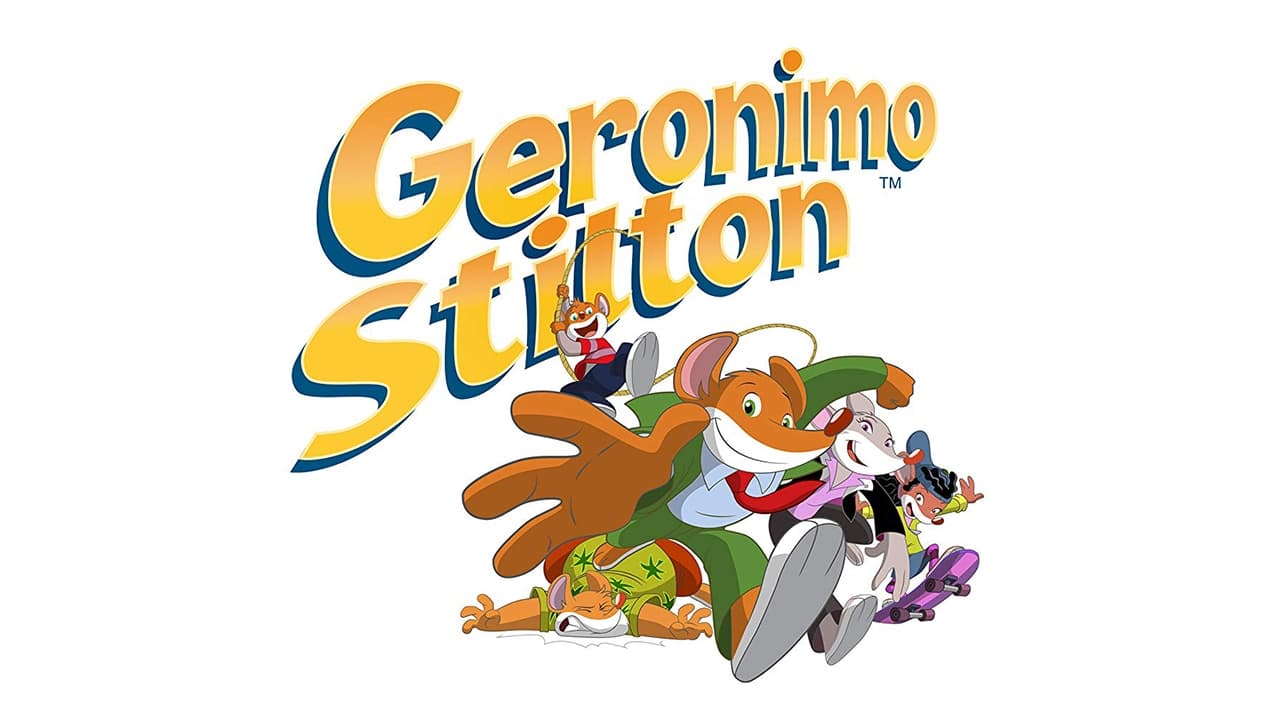 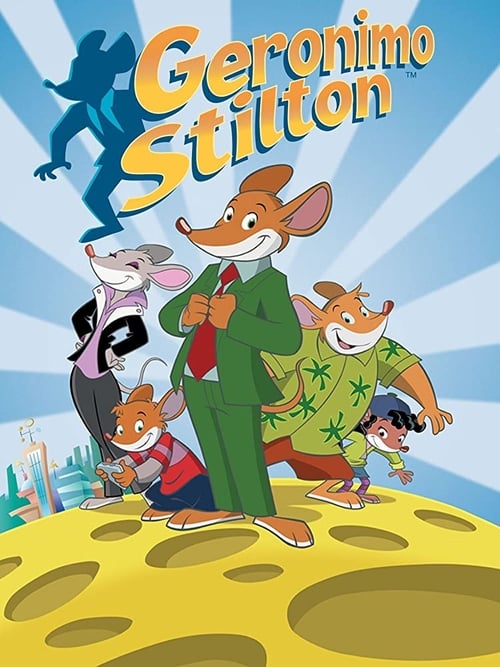 Geronimo Stilton is a 2009 television series based on the books of the same name. It is produced by Atlantyca Ent. and MoonScoop Group. It first premiered on September 15, 2009 on Rai 2 in Italy. On April 15, 2010, Atlantyca Entertainment and MoonScoop announced they would continue the series with a second season of twenty-six episodes, which premiered in Italy on October 24, 2011. 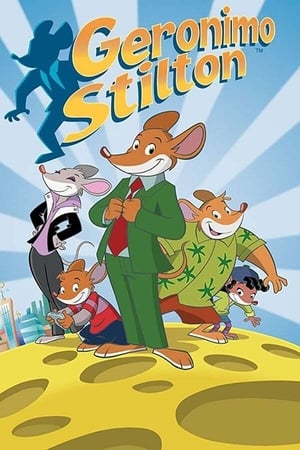 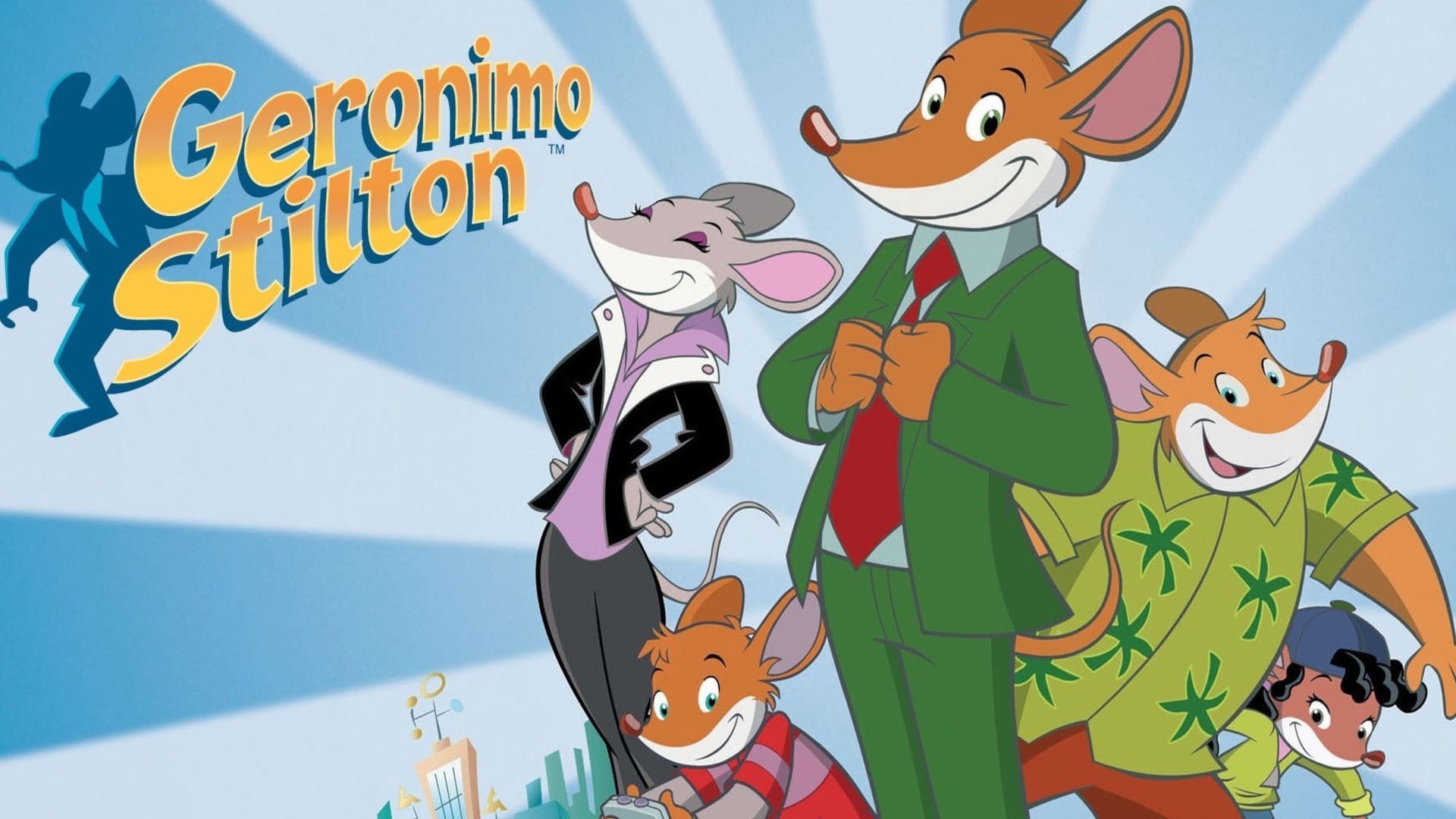