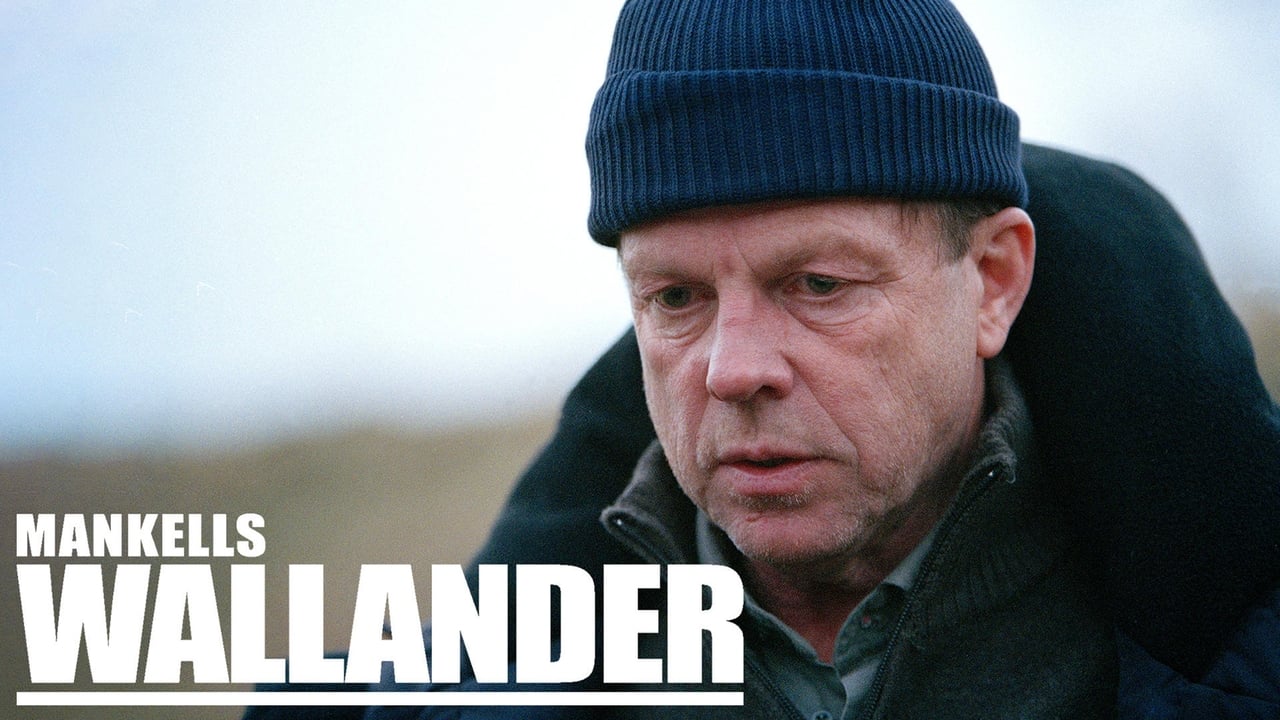 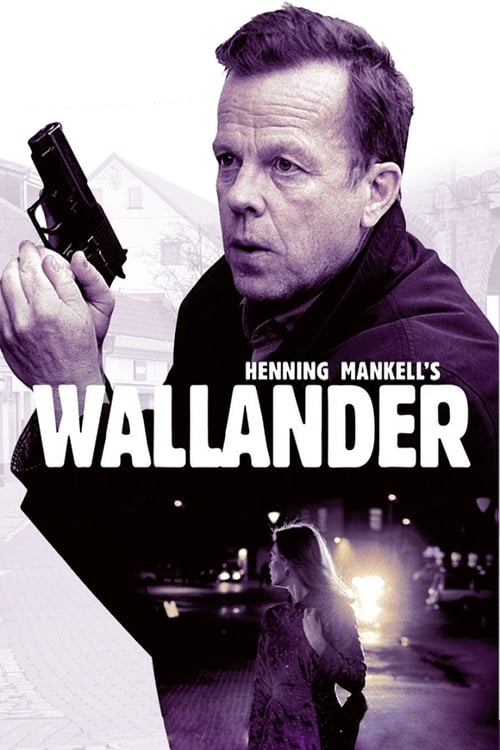 Wallander is a Swedish television series adapted from Henning Mankell's Kurt Wallander novels and starring Krister Henriksson in the title role. The 1st series of 13 films was produced in 2005 and 2006, with one taken directly from a novel and the remainder with new storylines suggested by Mankell. The 2nd series of 13 films was shown between 2009 and 2010. The stories are set in Ystad near the southern tip of Sweden. The three films Before the Frost, Mastermind, and The Secret were premiered in cinemas, with the rest first released as direct-to-DVD movies. The first episode of the second series, Hämnden, was released in Swedish cinemas in January 2009; the rest of the series was made for television. The BBC aired all 26 episodes of the Swedish television versions on BBC Four. A third and final season, containing six 90 minute episodes, will air in 2013 with Charlotta Jonsson as Linda Wallander. The first episode, adapted from the novel The Troubled Man, was released in cinemas in January 2013. 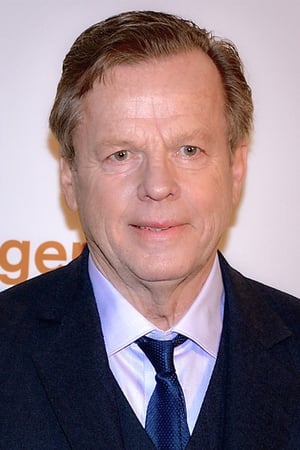 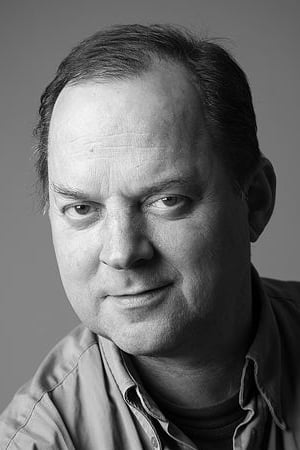 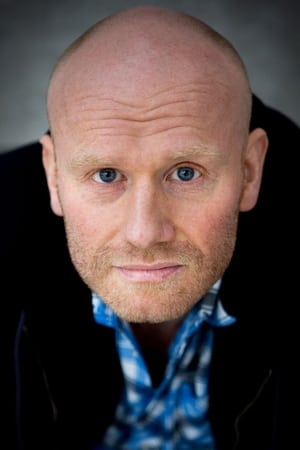 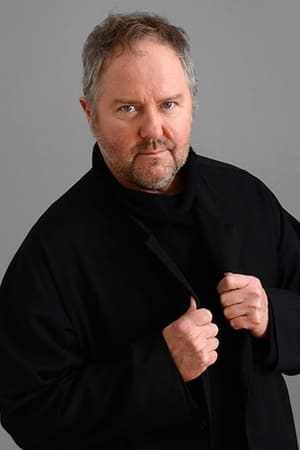