21 Beacon Street was an American detective television series that originally aired on NBC from July 2 to September 10, 1959. Produced by Filmways, the summer replacement series consisted of 11 black-and-white 30-minute episodes starring Dennis Morgan as private investigator Dennis Chase. Other cast members included Joanna Barnes as Lola, his aide; Brian Kelly as Brian, a law school graduate; and James Maloney as Jim, a scientific and dialect specialist. The title was the Boston address of Chase, who would pass each case to the police after solving the crime. The show aired on Thursdays at 9:30 p.m. Eastern Time, and was then carried by ABC-TV in reruns on Sundays at 10:30 p.m. from December 27, 1959 to March 20, 1960 as a replacement for Dick Clark's World of Talent. The producer was Al Simon. 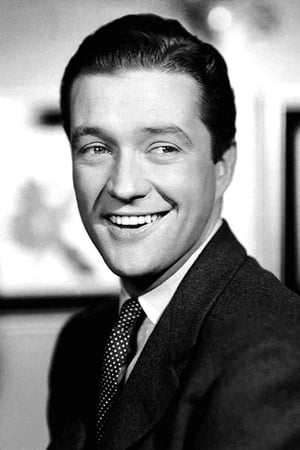