The Wayne Brady Show is a variety show hosted by comedian Wayne Brady that aired in two separate forms. On August 8, 2001 ABC, for whom Brady had been working as a panelist on Whose Line Is It Anyway?, launched the first Wayne Brady Show as a primetime variety series that failed to catch on and was cancelled in March 2002. Later that fall, plans to bring the show back as a daily syndicated daytime series came to fruition and The Wayne Brady Show premiered on local stations nationwide on September 3, 2002. Although the show was a hit at the start, the ratings began sliding during the first season and continued into its second, and on May 21, 2004 The Wayne Brady Show aired its final episode. 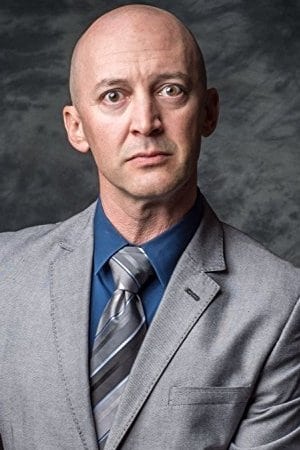 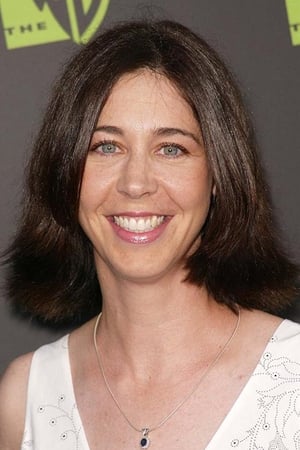 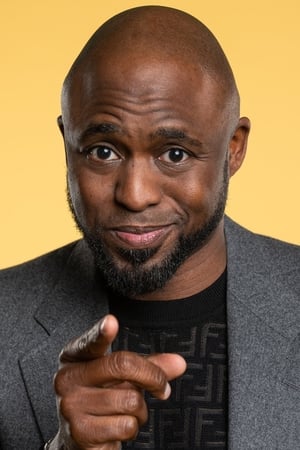 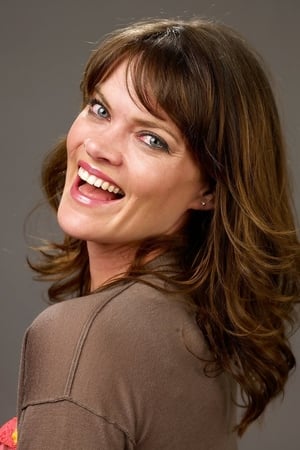 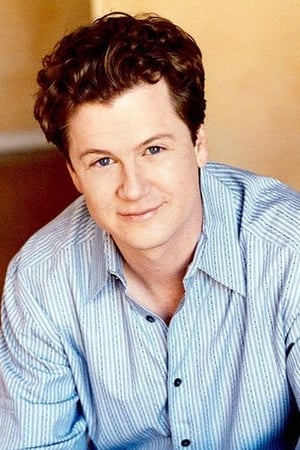 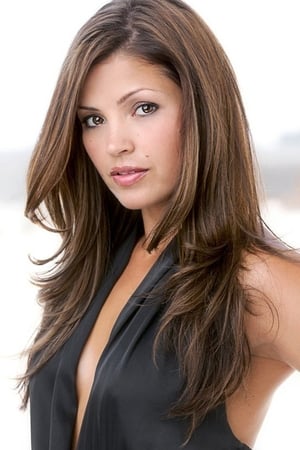