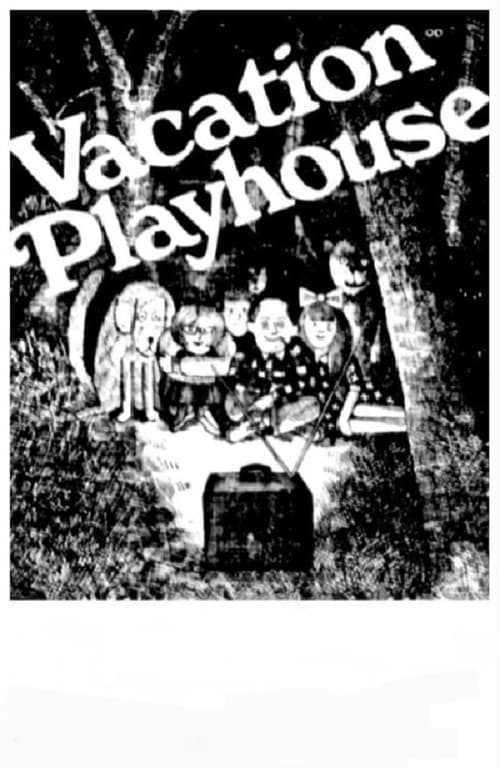 The concept of the series was the showing of unaired and unsold television pilots that did not make the television lineup for CBS. The show was successful during its first few seasons due to the fact that the show's concept, airing unsold and unaired television pilots, was a popular concept in the 1960s. But during its last two seasons on the air, the series did find some trouble due to the fact that the series were running out of pilots to air and, in their 4th season, they began airing repeats from the three seasons prior. During its 1966 summer run, the series aired eights new pilots and two repeats and during its last year airing five new pilots and four repeats.