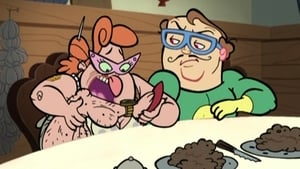 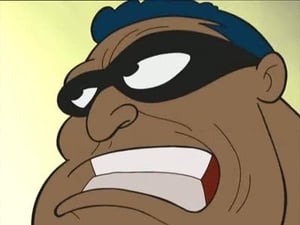 Will the Ripping Friends succeed against Thursday Man? We find out in this episode... 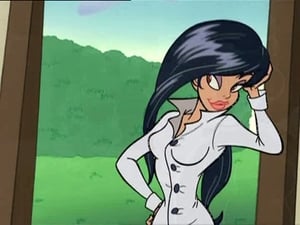 A new villain 'Thursday Man' was a big fan of The Ripping Friends, but there was one thing they did that got him to want to destroy the Ripping Friends! Heres what happened: In the land of next Tuesday everyone in the world has an apposable thumb sticking out of there chest, but Thursday Man had a thumb with the nail on upside down. He then heard that one of his favorite superheros, Slab, is a professional doctor. Maybe he could put the nail on right? After hours of hard work, Slab was finished. Thursday Man looked at his new apposable thumb. He saw, that his nail was still on the same way! Maybe Slab didn't know what way it was supposed to go on, or maybe he didn't care. Thursday Man then tries to get his revenge. Tune in next week to see what happens. 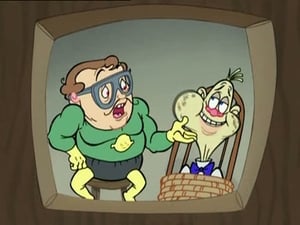 He Mom wants the heroes to find love. 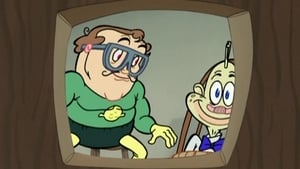 After being teased by Rip, Jimmy runs off to be alone in his favorite tree. Citracett happens by and kidnaps Jimmy. Rip painfully realizes Jimmy would never have been kidnapped if his horrible teasing hadn't driven Jimmy to run away, so he vows to rescue to rescue Jimmy at any cost. 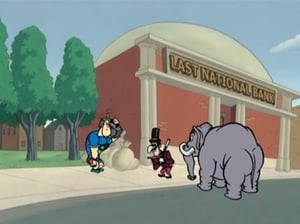 Chunk meets the Muscle Magician, a performer who can control the muscles of other people. The Muscle Magician decides to put Chunk's great muscles to work for his own nefarious purposes. Against his will, Chunk finds himself robbing banks left and right. 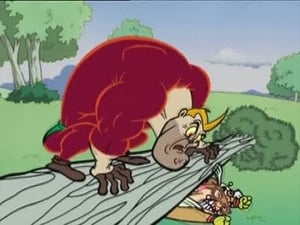 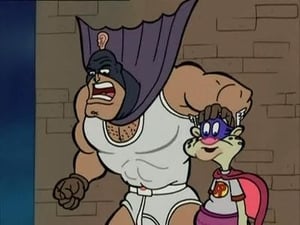 The Ripping Friends are enraged by a news story about a crime-fighter and his young sidekick: Man Man and Boy Boy. Not only does Man Man not have a license to fight crime, but he causes Boy Boy untold anguish by forcing his motif on him. Crag and Jimmy dress up as ""Man Friend"" and ""Boy Pal"" to save the day. 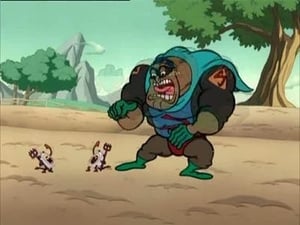 Ovulator attempts to rule the world by selling the eggs and forcing the cows to hold their meat like ""the wretched herbivore"" they are. Slab, the only ripping friend to hold protein longer than the others, has to put a stop to the Ovulator's evil ways. 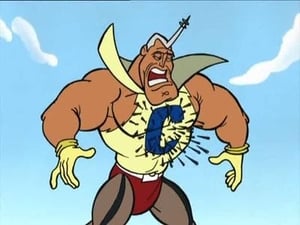 Jimmy comes to get the superhero's dirty laundry, but Rip forgets to give him his shorts. He ends up trying to throw his shorts to Jimmy but he doesn't know his own strength. He throws the shorts so far, they go into a far and distant land where they become evil. The shorts, like most villians, try to destroy The Ripping Friends. 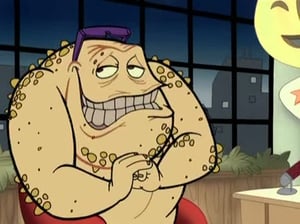 In an attempt to donate their excess friction to speed up friction development on Jimmy's hands, they end up creating the friction monster named Frictor, self-proclaimed Master of Friction. The Ripping Friends have to find a way to deal with this monstrosity. 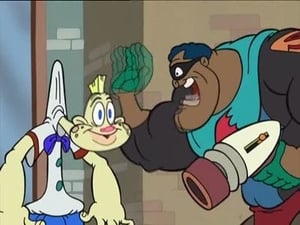 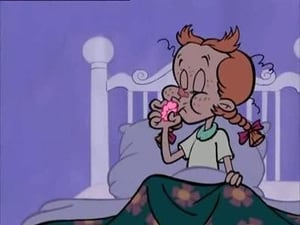 Tracy has been chewing the same piece of gum her entire life and even refuses to spit it out while sitting in a dentist chair. This proves to be a deadly mistake when X-ray radiation transmutes her gum into a super human wad with a life all its own. Bent on destroying the human race, the wad pillages through humans' mouths and sucks out their saliva, generating more power for himself but leaving its victims zombies. It is up to The Ripping Friends to save the day, but are they clever enough to defeat The Indigestible Wad? 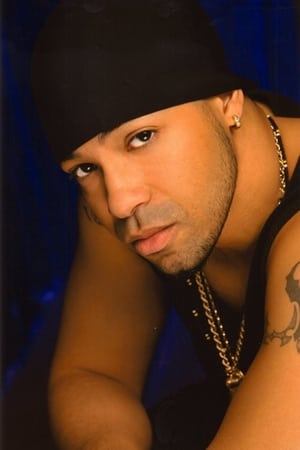 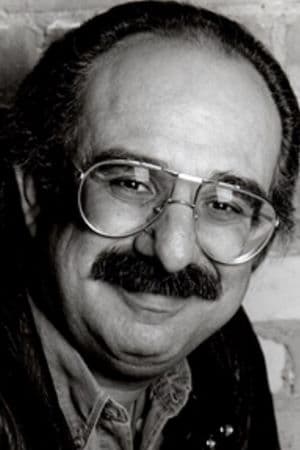 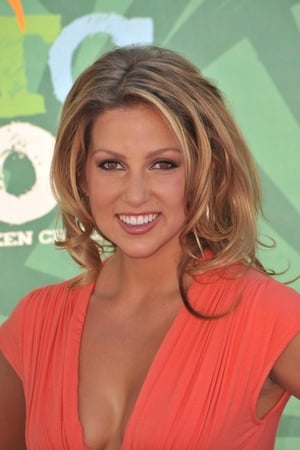 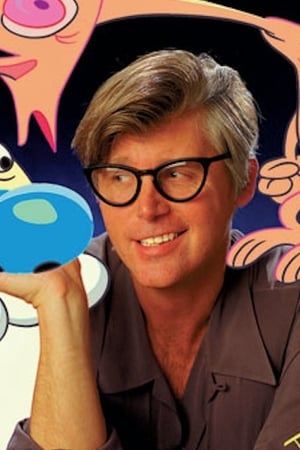 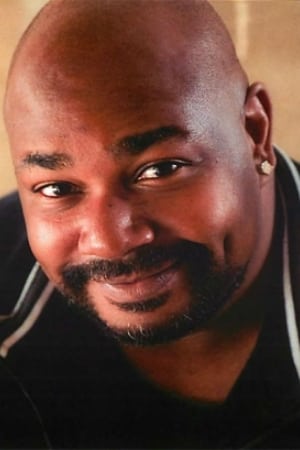