Audrina is an American reality television series that originally aired on VH1 from April 17, 2011, until June 19, 2011. The series aired one season and focuses on the lives of Audrina Patridge, who came to prominence as a cast member on The Hills, and her family. Its premise was originated with Mark Burnett, who additionally served as the executive producer. 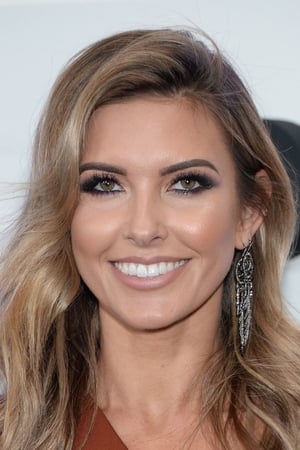