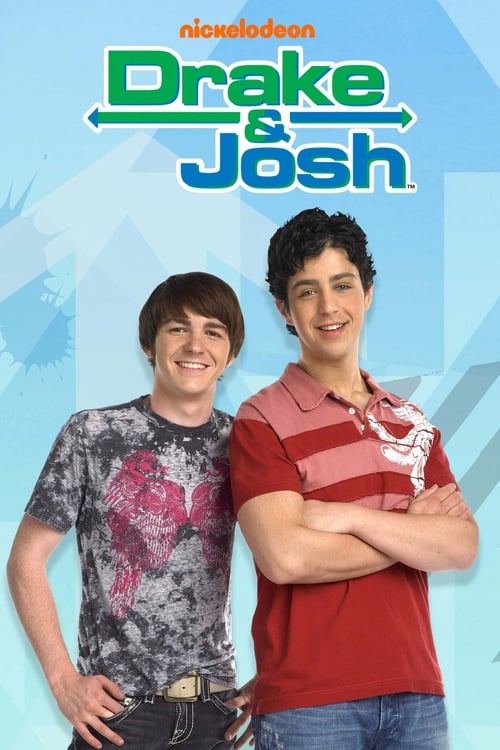 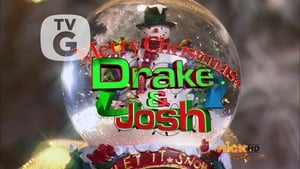 Drake and Josh get jobs at the mall, one as Santa Claus and the other as his assistant. While working, they meet a less-fortunate girl and makes her a promise that this will be the best christmas ever. 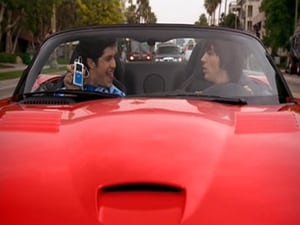 Drake & Josh Go Hollywood is the made-for-TV film starring Drake Bell and Josh Peck from the Nickelodeon television series Drake & Josh. The film first aired on January 6, 2006 and was released on DVD on January 31, 2006. According to TV Guide, the film was the highest rated program on all of cable during its opening week with over 5.8 million viewers. This is the first episode or movie from the original series run to not contain laugh tracks, the second being Merry Christmas Drake & Josh. 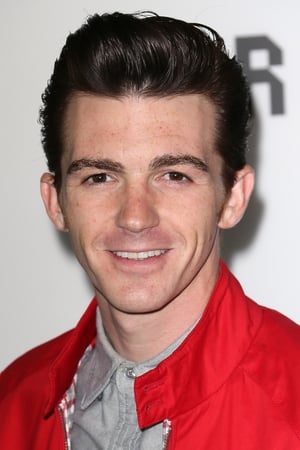 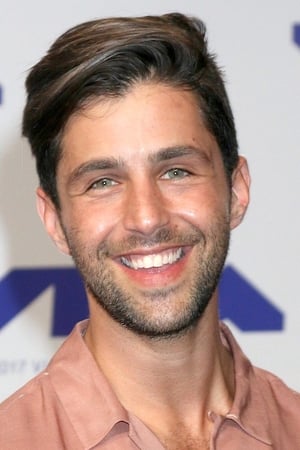 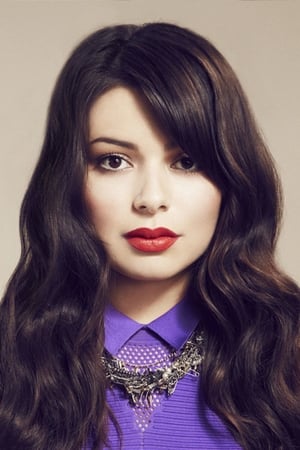 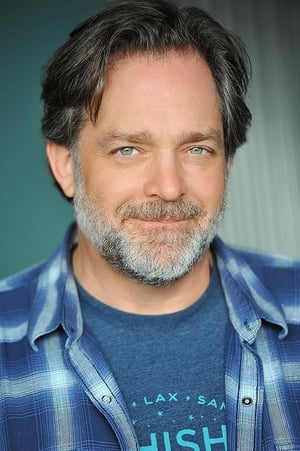 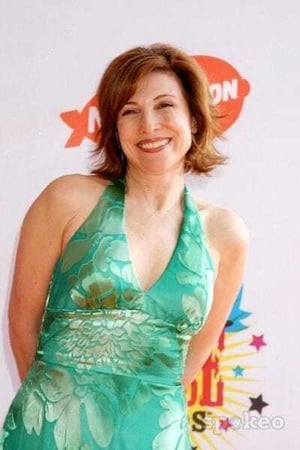