The events at Julie Dwyer's wake, scripted but cut from Clerks, that lead to Dante and Randal being chased from the funeral parlor. The two meet Alyssa Jones (of Chasing Amy), Julie's parents (who have hated Dante since they caught him performing oral sex on Julie), and the deceased Julie. An animated version of this scene, in the style of the television series, was included on the Clerks. 10th anniversary DVD. As writer-director Kevin Smith explains in the introduction to the scene on the DVD, it had originally been written for the Clerks film, but was not filmed due to budgetary restraints. However, the scene makes reference to plot elements from films that Smith had not written yet when Clerks was made, including T.S.'s connection to Julie's death, which was not added to the plot of Mallrats until the reshoots. This raises questions as to whether or not this was really the original script to the scene. The short was animated by Austin based Powerhouse Animation Studios, Inc. At the wake, Randal picks up some death cards from a table and discusses collecting them like baseball cards. Dante also runs into another former high school classmate, Alyssa Jones. Alyssa tells Dante that she was going to see Julie's appearance on Truth or Date (see Mallrats) before she learned of her death. Randal walks over to the two and greets Alyssa with "Hey, 'Finger Cuffs'!", prompting her to angrily storm off. As Dante and Randal wait in line to see Julie Dwyer's casket, Dante recalls the time he and Julie were caught having sex by her parents. When the two arrive at the casket, they question the choice of Julie's funeral clothing (a tube top), and Randal decides he's bored and wants to go to the car. Dante throws him the keys, but Randal misses the catch and the keys fall into Julie's pants. Dante reaches into the pants to find the keys while Randal rubs his shoulders, making it seem like Dante's upset. Julie's father pushes Randal out of the way and, after seeing Dante's actions, pounces on him. Randal is then pushed by Mrs. Dwyer and bumps into Julie's casket, which topples over, as does Julie's body. Randal catches the keys as they fly into the air, and he and Dante run out abruptly. 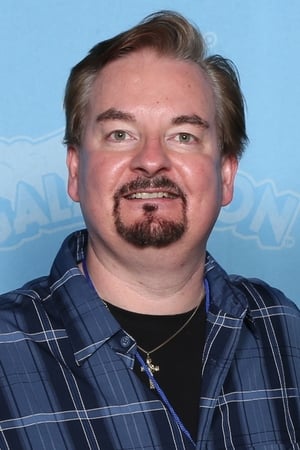 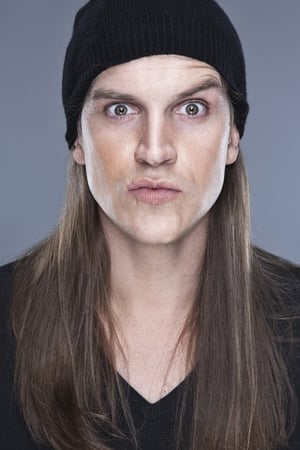 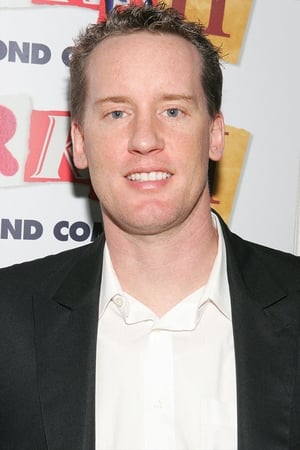 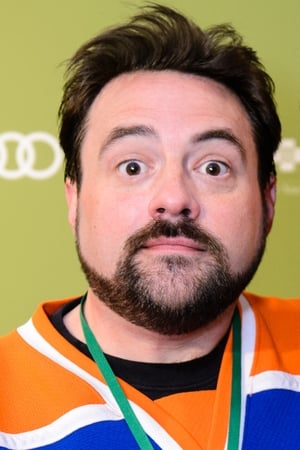