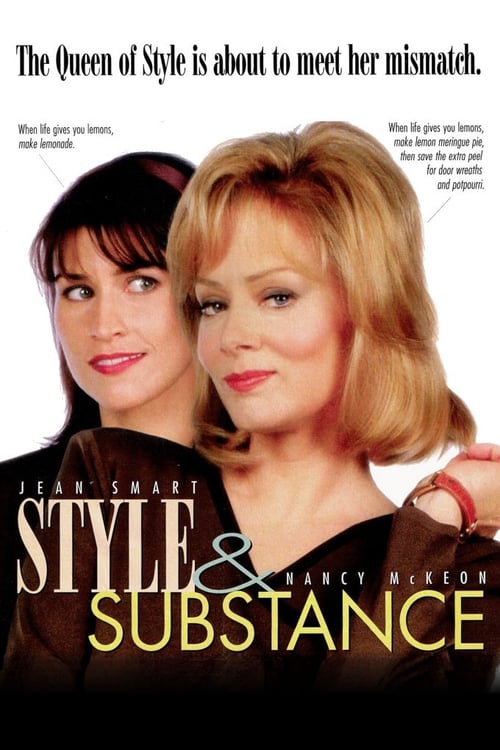 Style & Substance was a television situation comedy that premiered on CBS July 22, 1998. The show starred Jean Smart as Chelsea Stevens, a Martha Stewart-like star of a how-to home show, and Nancy McKeon as her producer, Jane Sokol, a small-town girl new to New York City. Chelsea Stevens was an expert cook, decorator, and party planner who knew much more about thread-count than she did relationships. She was well-meaning at times, but her narcissism usually got in the way of actually understanding anyone else's problems. 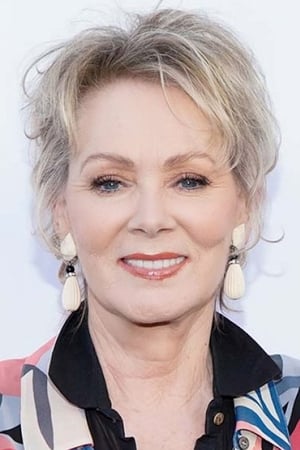 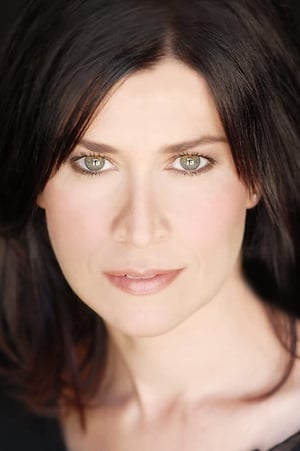 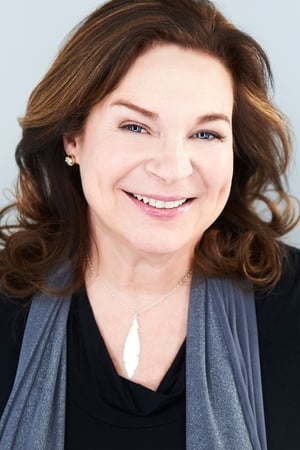 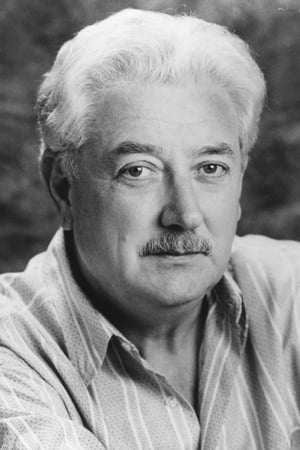 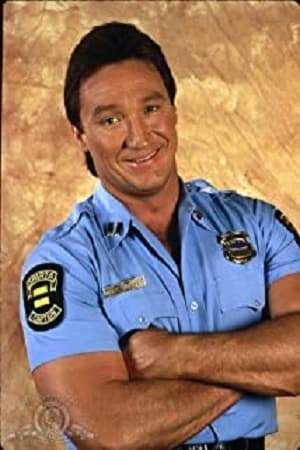 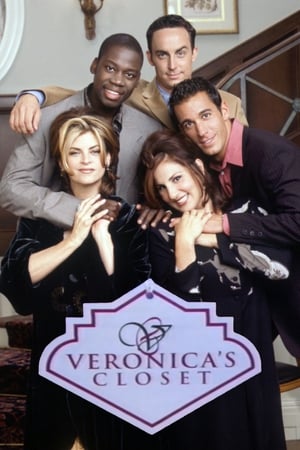 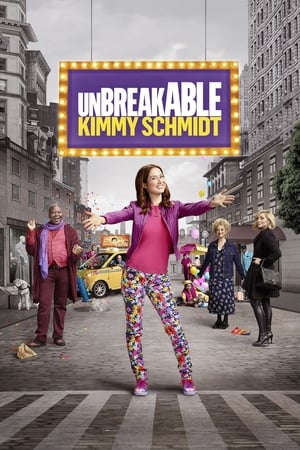 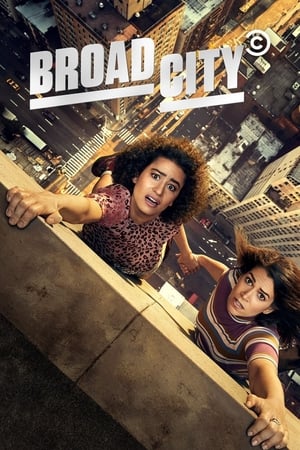