The Justin Lee Collins Show is a British television chat show presented by Justin Lee Collins that aired on ITV2 between 19 March 2009 and 21 May 2009. Collins has a small band on the show and a continuing theme is to mention Labi Siffre as part of a joke. The series ended after one series after Collins signed a two-year deal with Channel 5. 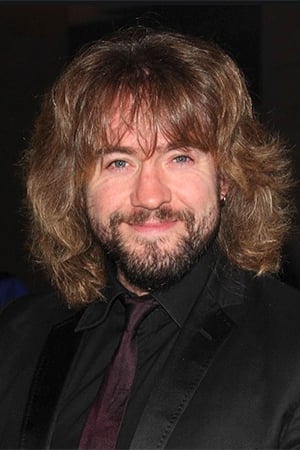