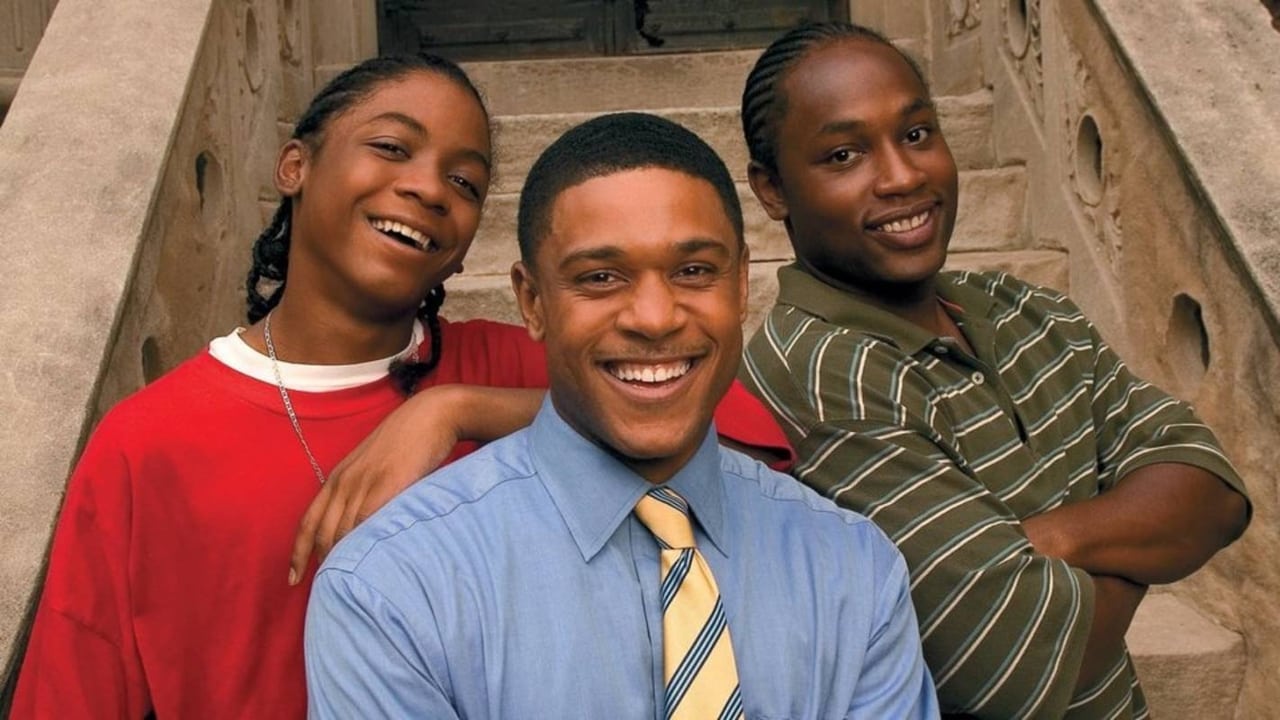 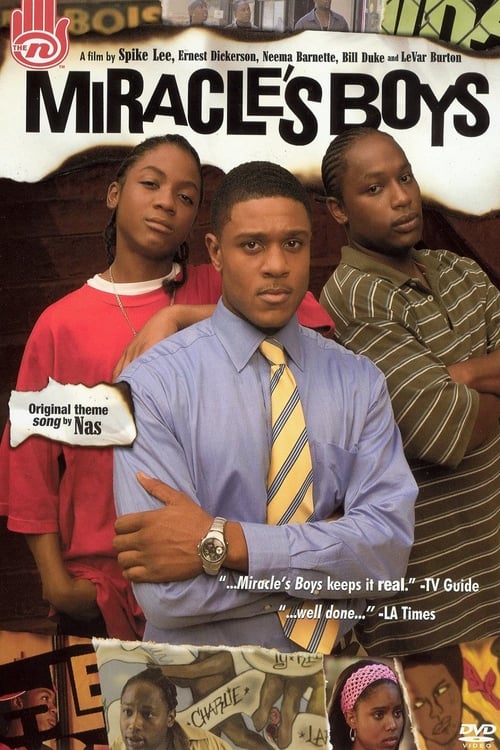 Miracle's Boys is a six-part miniseries based on the novel of the same name by Jacqueline Woodson, shown on The N in February 2005. The series was directed by Neema Barnette, LeVar Burton, Ernest R. Dickerson, Bill Duke, and Spike Lee and was filmed on-site in Harlem, New York. It also includes a theme song by rapper Nas. 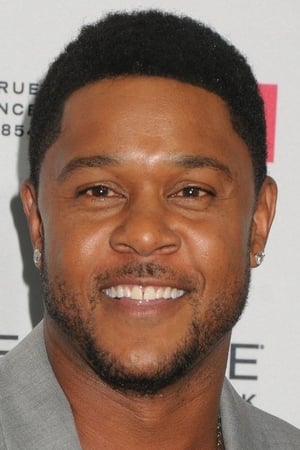 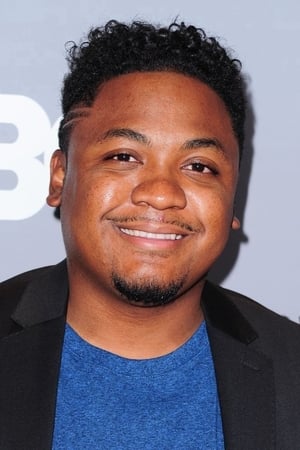 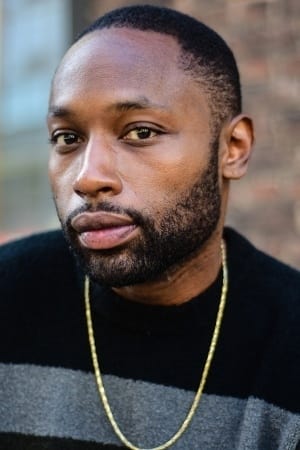 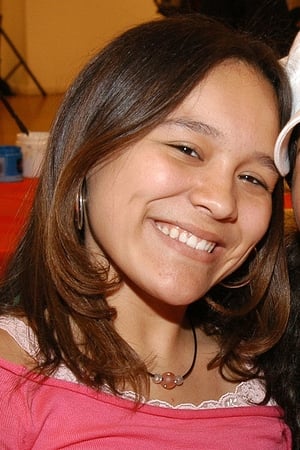 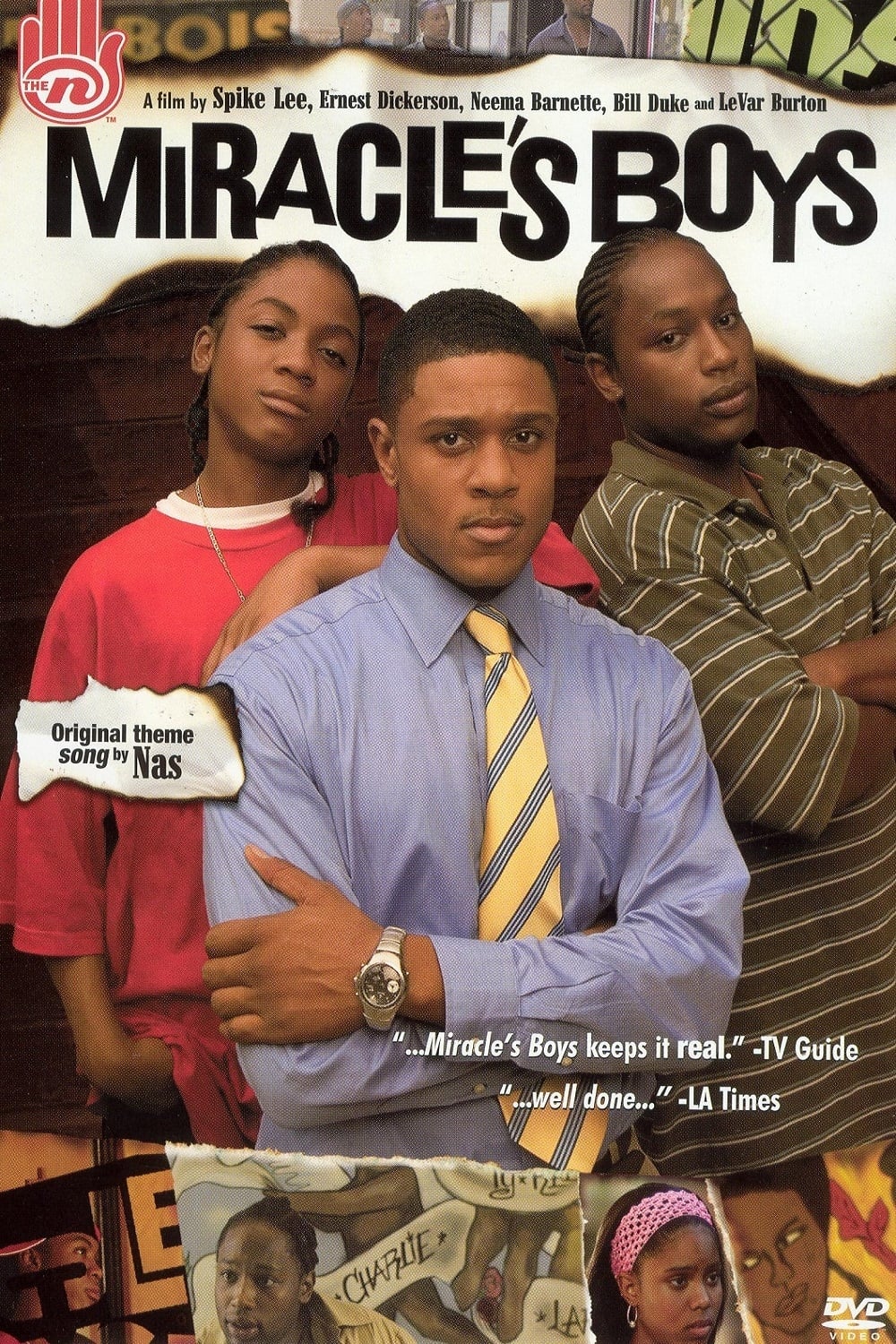