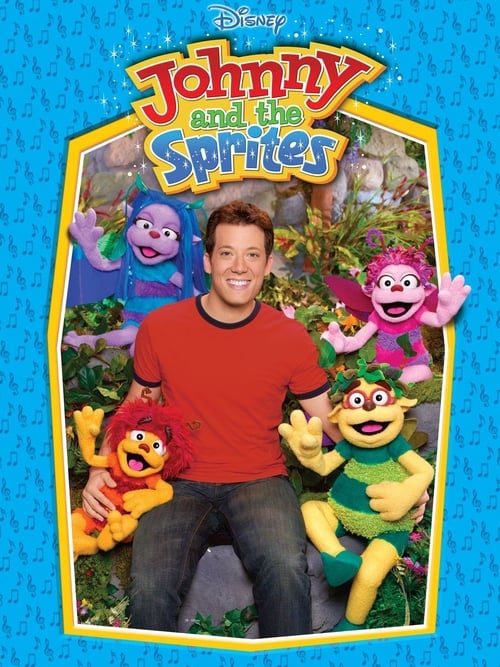 Johnny and the Sprites is a musical television show aimed for preschoolers that airs every weekend on the "Playhouse Disney" program of The Disney Channel. The show was created for, is produced by, and stars John Tartaglia. The show's theme song was written by Stephen Schwartz. Each episode of the show features a musical number, many of which are written by various notable Broadway composers such as Gary Adler, Bobby Lopez, Laurence O'Keefe, Michael Patrick Walker, and others. The Sprites and all of the other creatures that inhabit Johnny's world were designed by Michael Schupbach. The set was designed by Laura Brock. The show premiered on October 9, 2005 with five 5-minute-long episodes, which continually play on The Disney Channel's programming. However, due to extremely positive audience reaction, the show was renewed for thirteen half-hour shows for 2007. The current episodes can also be viewed on the Disney Channel's official website. The show was then renewed for a second season of half-hour episodes, which were filmed in Fall 2007 at Kaufman Astoria Studios in Queens, New York City. The second season premiered Saturday, Jan. 19, 2008. The show follows Johnny T, a song writer who moves into a house given to him by his great-uncle. There, he discovers little magical creatures called "sprites," who introduce him to their fantasy world. In return, Johnny shows the sprites, named Ginger, Basil, Lily and Root what it is to be human, teaching them an important lesson through song, dance, and entertainment. 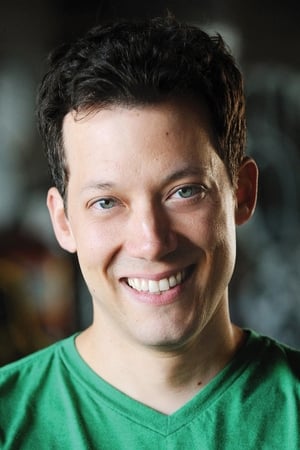 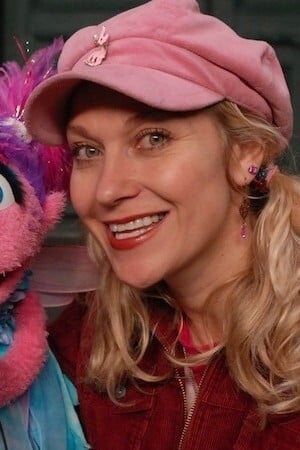 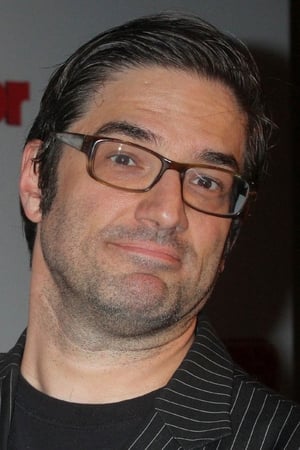 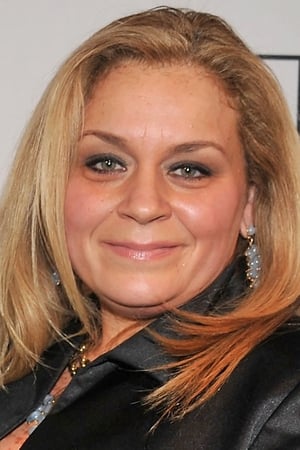 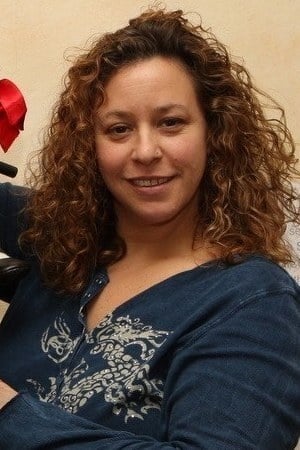 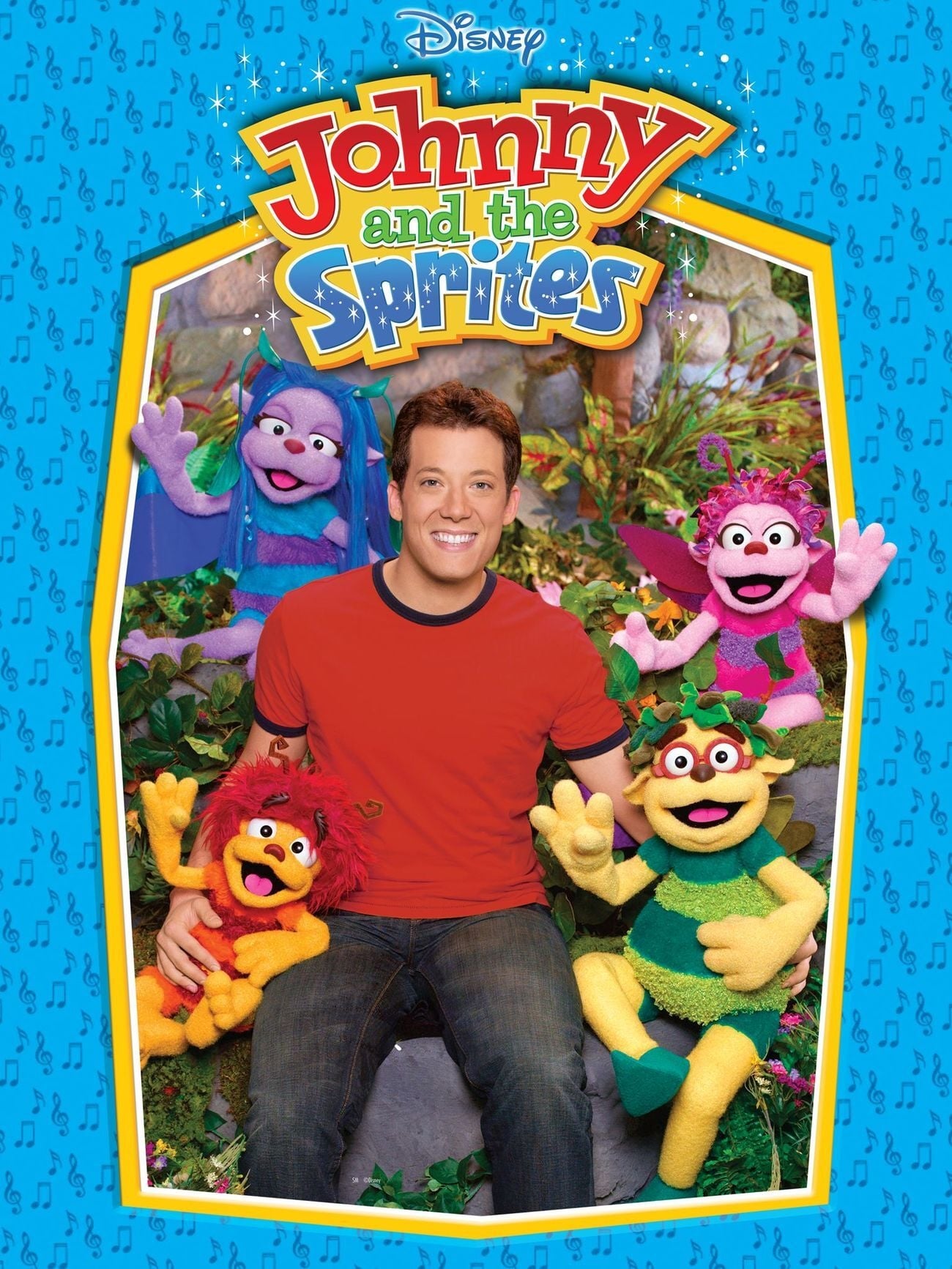