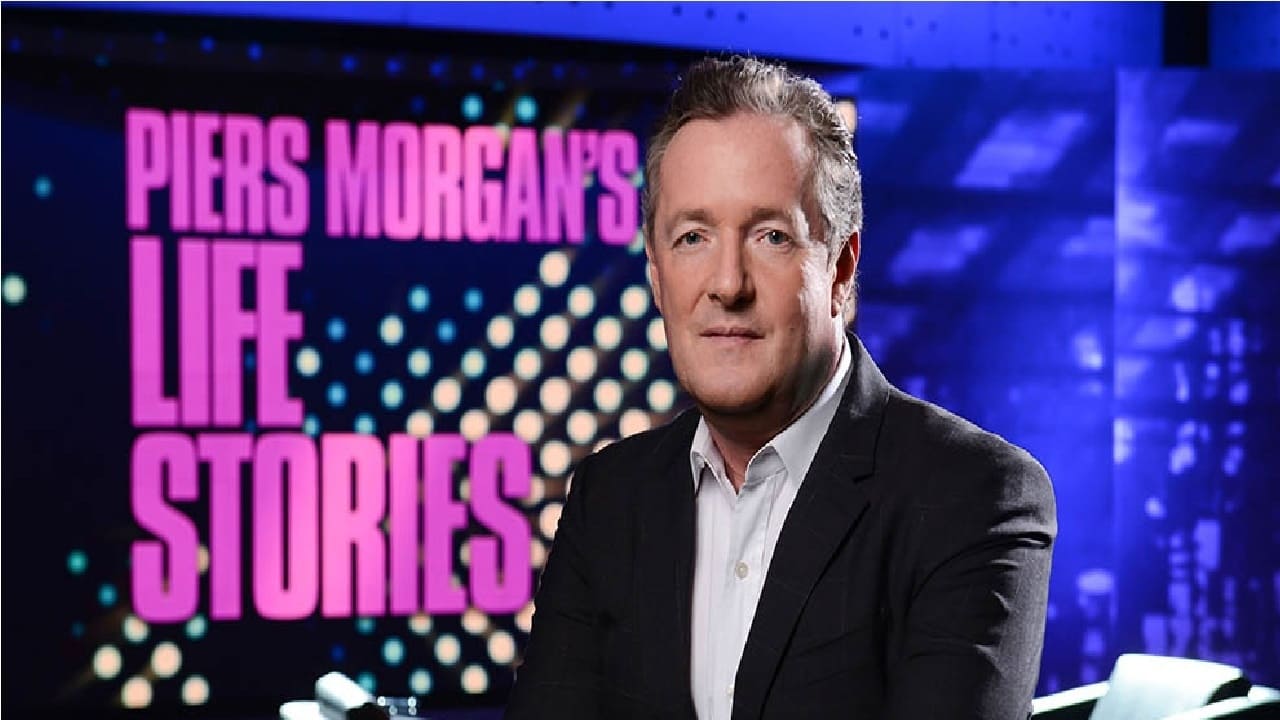 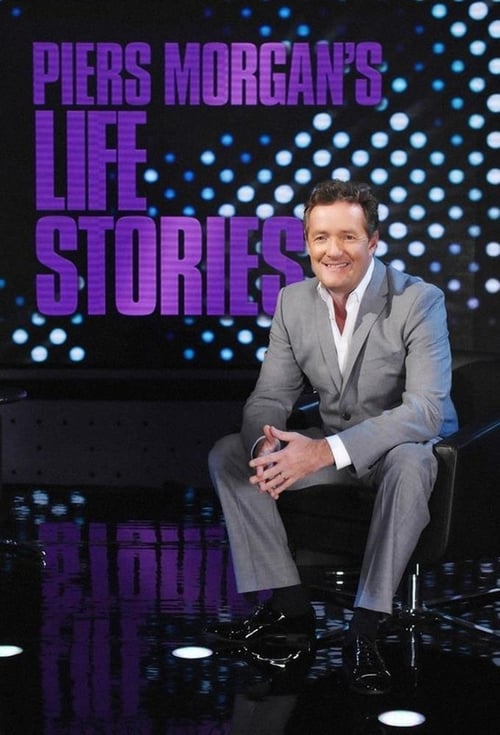 Piers Morgan's Life Stories, also known as Life Stories, is a British television chat show on ITV, presented by journalist Piers Morgan. Filmed in front of a studio audience, each programme is devoted to one celebrity guest. Episodes are currently recorded at The London Studios, although episodes were previously recorded at Teddington Studios and BBC Television Centre between one and two weeks before they are aired on television. Since 2011, Morgan pretapes all of the episodes before the start of a series. This is due to his U.S. filming commitments for CNN.