The Road West is an American Western television series that aired on NBC from September 12, 1966 to May 1, 1967 for twenty-nine episodes with rebroadcasts continuing until August 28. The hour-long series, sponsored by Kraft Foods, aired in the 9 p.m. Eastern Monday time slot opposite The Andy Griffith Show and Family Affair on CBS and the crime drama Felony Squad and the prime time soap opera Peyton Place on ABC. Perry Como's Kraft Music Hall originally alternated with the series as monthly specials. 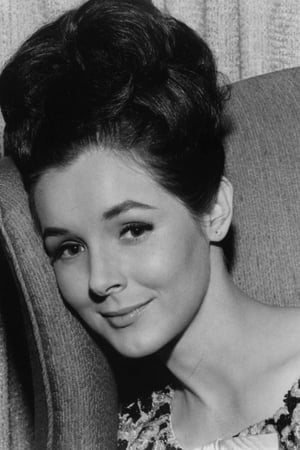 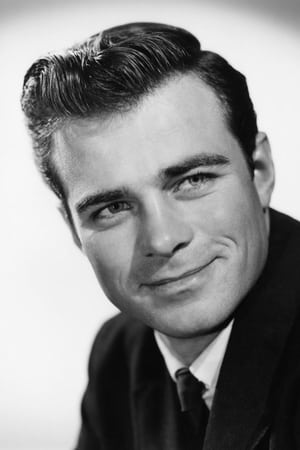 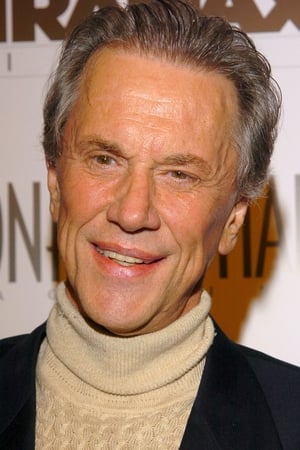 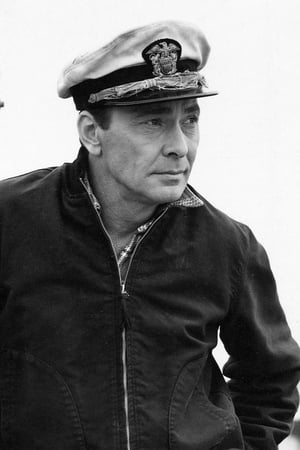 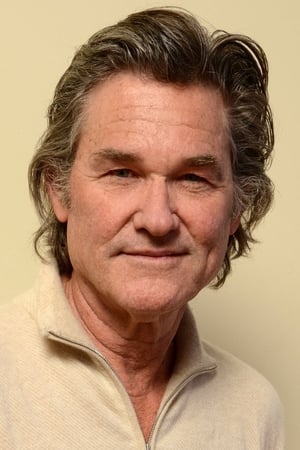 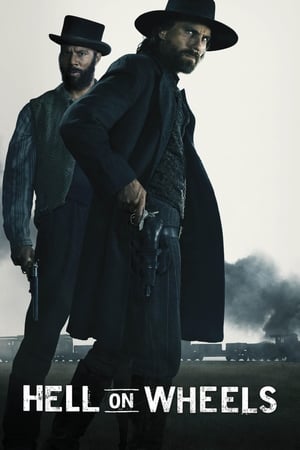 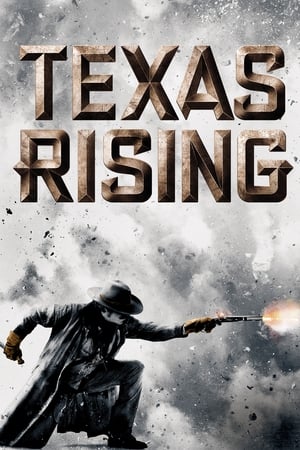 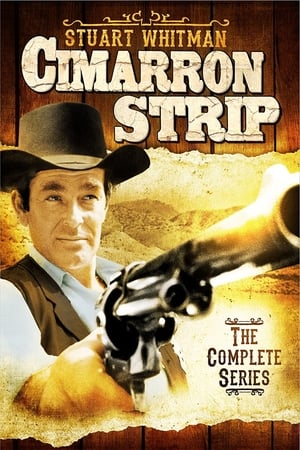 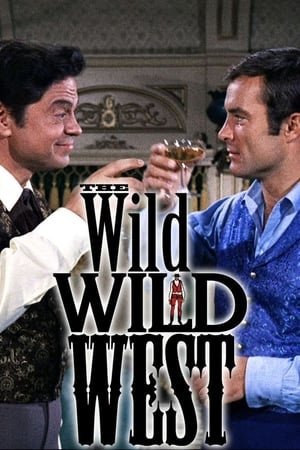