A Ghost Story for Christmas 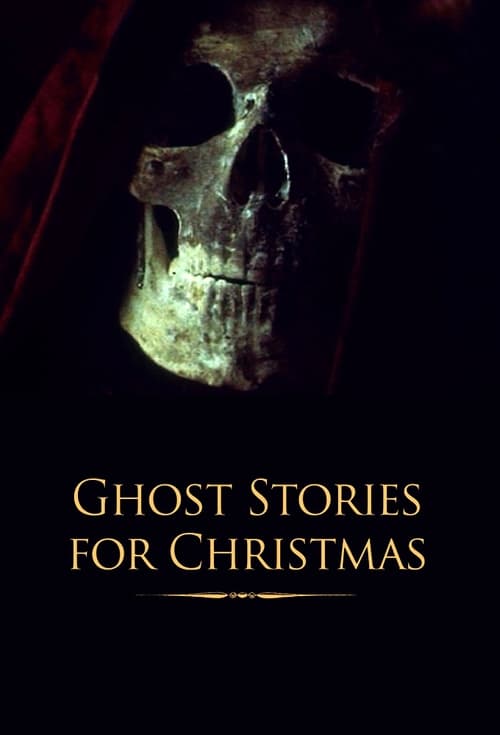 A Ghost Story for Christmas

A Ghost Story for Christmas is a strand of annual British short television films originally broadcast on BBC One from 1971 to 1978, and later revived in 2005 on BBC Four. With one exception, the original instalments are directed by Lawrence Gordon Clark and the films are all shot on 16 mm colour film. The remit behind the series was to provide a television adaptation of a classic ghost story referencing the oral tradition of telling supernatural tales at Christmas. Each instalment is a separate adaptation of a short story, ranging from 30 to 50 minutes in duration and each featuring well-known British actors such as Clive Swift, Robert Hardy, Peter Vaughan, Edward Petherbridge and Denholm Elliott in the title roles. The first five are adaptations of ghost stories by M. R. James, the sixth is based on a short story by Charles Dickens and the two final instalments are original screenplays by Clive Exton and John Bowen respectively. An earlier black-and-white 1968 Omnibus adaptation of M.R. James's Whistle and I'll Come to You, directed by Jonathan Miller, is often cited as an influence upon the production of the films, and is sometimes included in the canon. The series was revived by BBC Four in 2005 with a new series of annual adaptations.