Softly, Softly is a British television drama series, produced by the BBC and screened on BBC 1 from January 1966. It centred around the work of regional crime squads, plain-clothes CID officers based in the fictional region of Wyvern, supposedly in the Bristol area of England. 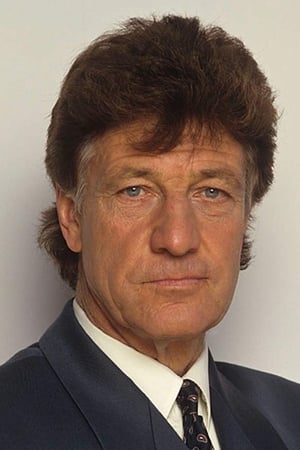 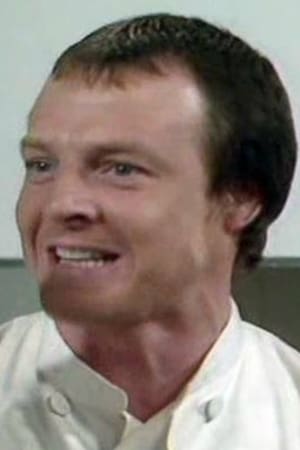 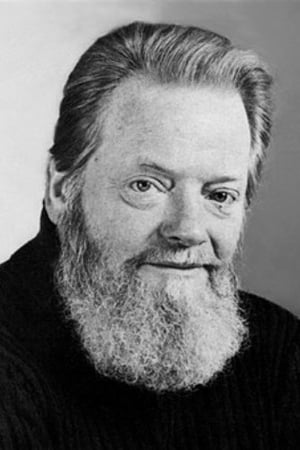 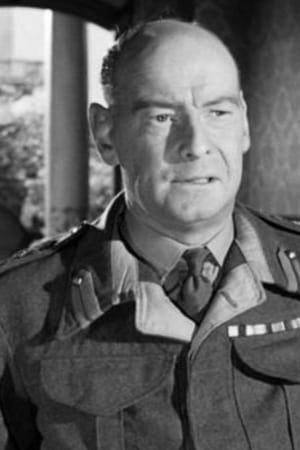 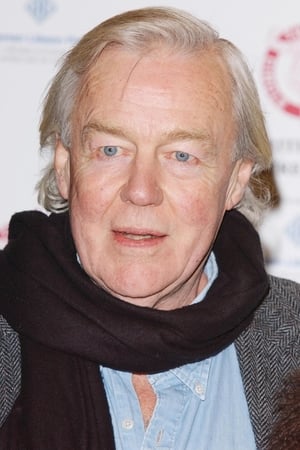