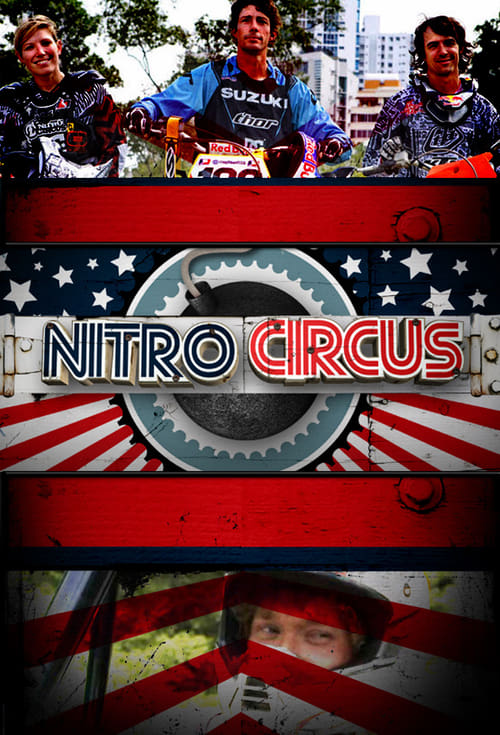 Nitro Circus is an "action sport collective" led by Travis Pastrana, featuring his friends and him traveling around the world riding dirtbikes, base jumping, and performing stunts. It has spawned a tour, a second television series based on the tour, and a 3D feature film. 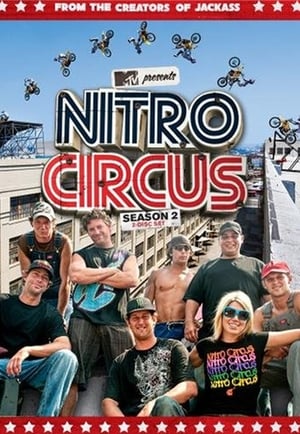 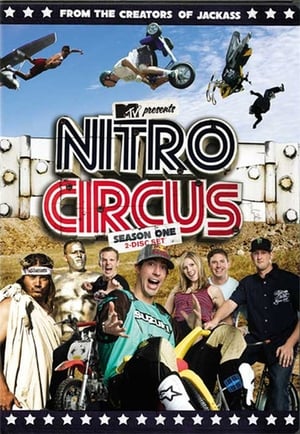 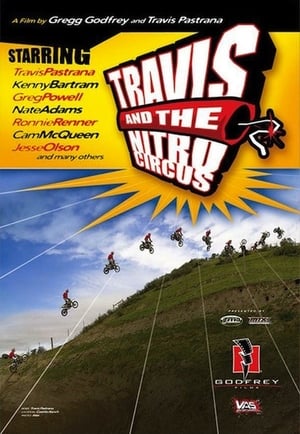