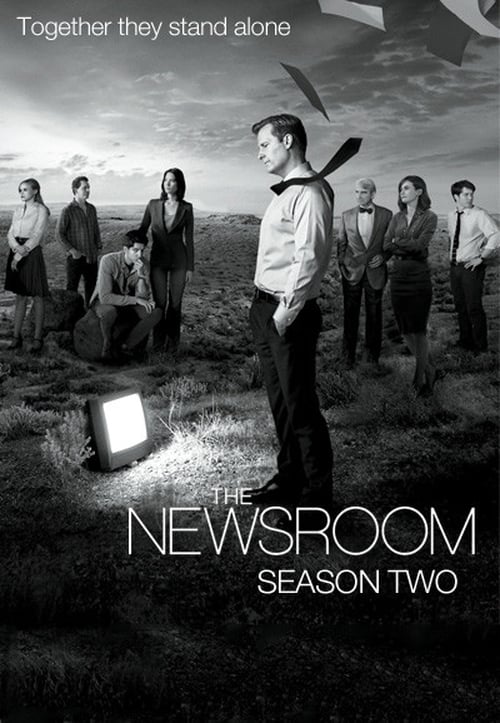 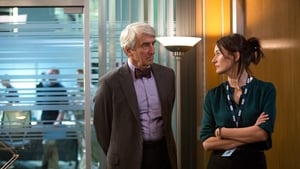 As Election Night 2012 winds down, Will and Charlie await a decision from Reese that may impact their future at ACN, and that of the entire senior staff. Sloan learns the identity of the anonymous winning bidder for her book; Don discusses a countersuit against Dantana with Rebecca; Will has a revelation while Charlie shares his. Season two finale. 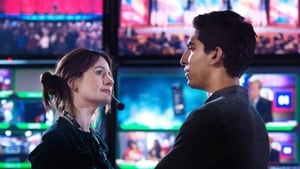 In the wake of Leona's refusal to accept the resignations of three top ACN talents, "News Night" goes forward with its 2012 election coverage, featuring Will in the unlikely role of director of morale. Sloan is perturbed that her book was auctioned off with a forged signature, while Mac tasks Neal to fix a faulty Wikipedia page. Mindful that Charlie wants a screw-up-free evening, Jim weighs the cons of retracting a call he made too soon. The team deliberates whether to hold off on a story that might affect a tight Senate race. 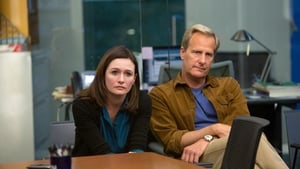 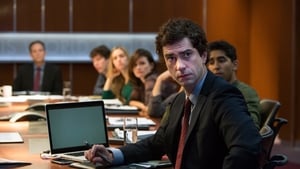 Mac and Charlie score a key witness, a retired Marine general, in their attempt to corroborate Jerry's Operation Genoa story. Will follows Nina's lead to soften his image by making an impromptu appearance on a morning talk show. Jim gets unexpected company during his reunion with Hallie, who's in town to cover a Romney rally. 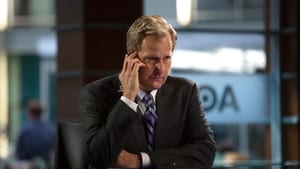 Will is distracted during his telecast by a phone call and an unflattering Twitter post. Charlie gets a visit from a longtime friend at the Office of Naval Intelligence, who has knowledge of Operation Genoa. Sloan phases from humiliation to rage following a revenge posting. The newsroom traverses the slippery slope separating fact from fiction. 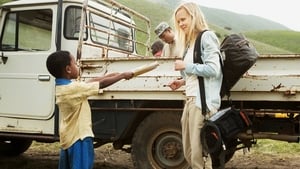 Maggie tries to convince Rebecca that she’s fine following her shattering trip to Africa with Gary. An Occupy Wall Street protester with a Black Op lead refuses to cooperate with Neal and Jerry after an on-air interview with Will goes poorly. Jim lands Hallie a one -on-one, but gets heat from Mac as a result. 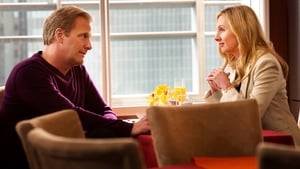 Will continues his mission to civilize by telling Nina Howard the truth. A new witness to the Genoa story emerges on Twitter, and in New Hampshire, Jim's efforts to have his questions answered continue to fall on deaf ears. 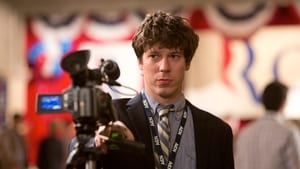 A tip on a story that will ultimately cripple the network starts to become more real. Mackenzie and Sloan continue to push Will on drones as Don urges Will to advocate for Troy Davis. Maggie is un-friended by her roommate, but gets the assignment she's been begging for. Neal gets arrested on Wall Street. 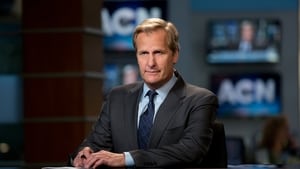 Will and the "News Night" staff are questioned by their lawyer about a story they've aired that's become a network crisis. An on-air remark by Will has him pulled from 9/11 anniversary coverage. Jim volunteers to cover for an embed reporter on the Romney campaign and Neal investigates the beginnings of Occupy Wall Street. 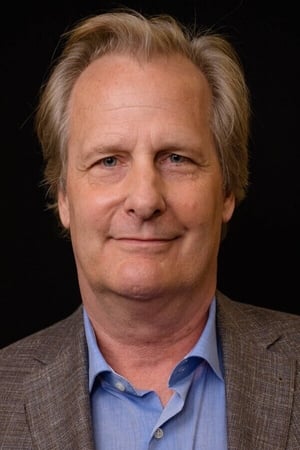 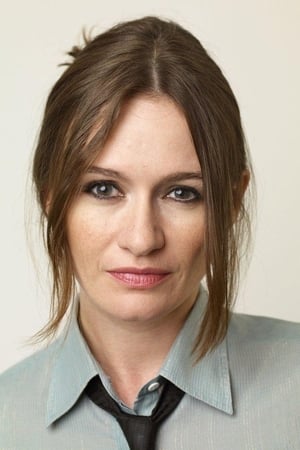 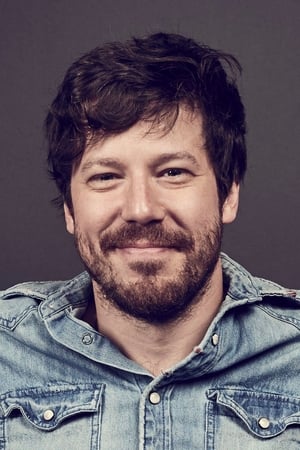 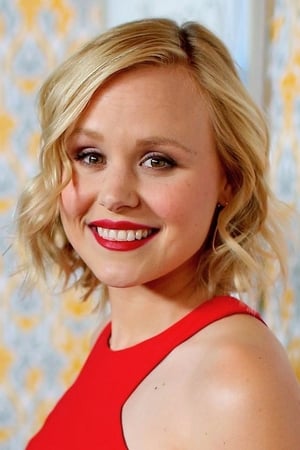 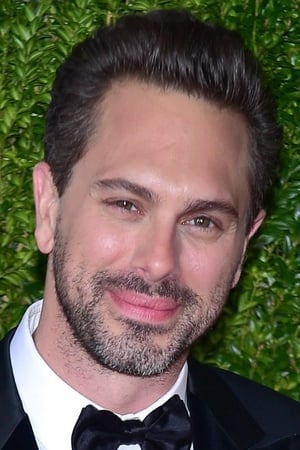 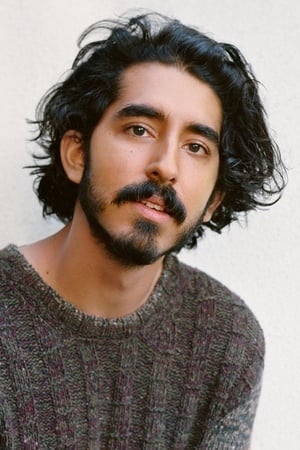 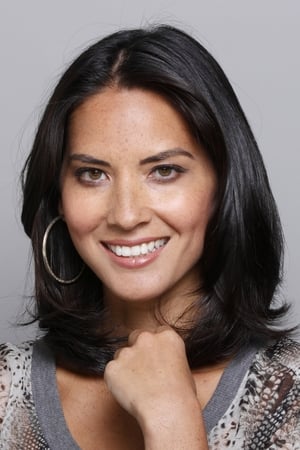 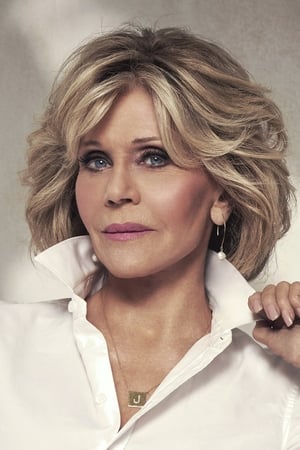