Malibu, CA is an American teen sitcom television program produced by Saved by the Bell creator Peter Engel that aired from 1998 to 2000 on syndication. Co-created by Engel and Carl Kurlander, the show centred around the lives of twin brothers Scott and Jason Collins, who move to Malibu, California from New York City to live with their father, Peter. Guest appearances on the show included Dennis Haskins, Scott Whyte and Marissa Dyan from City Guys, Daniella Deutscher from Hang Time, and model Victoria Silvstedt. The series was one of two post-Saved by the Bell: The College Years series executive produced by Peter Engel that did not air on NBC's TNBC lineup, USA High being the other. Prior to the 2012 premiere of The First Family, Malibu, CA was the last situation comedy to be broadcast for the first-run syndication market. 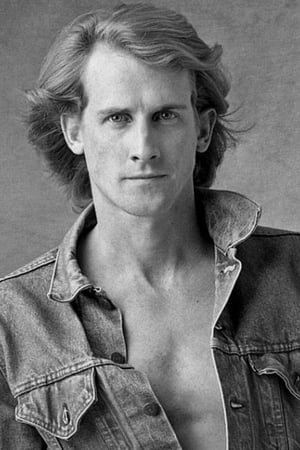