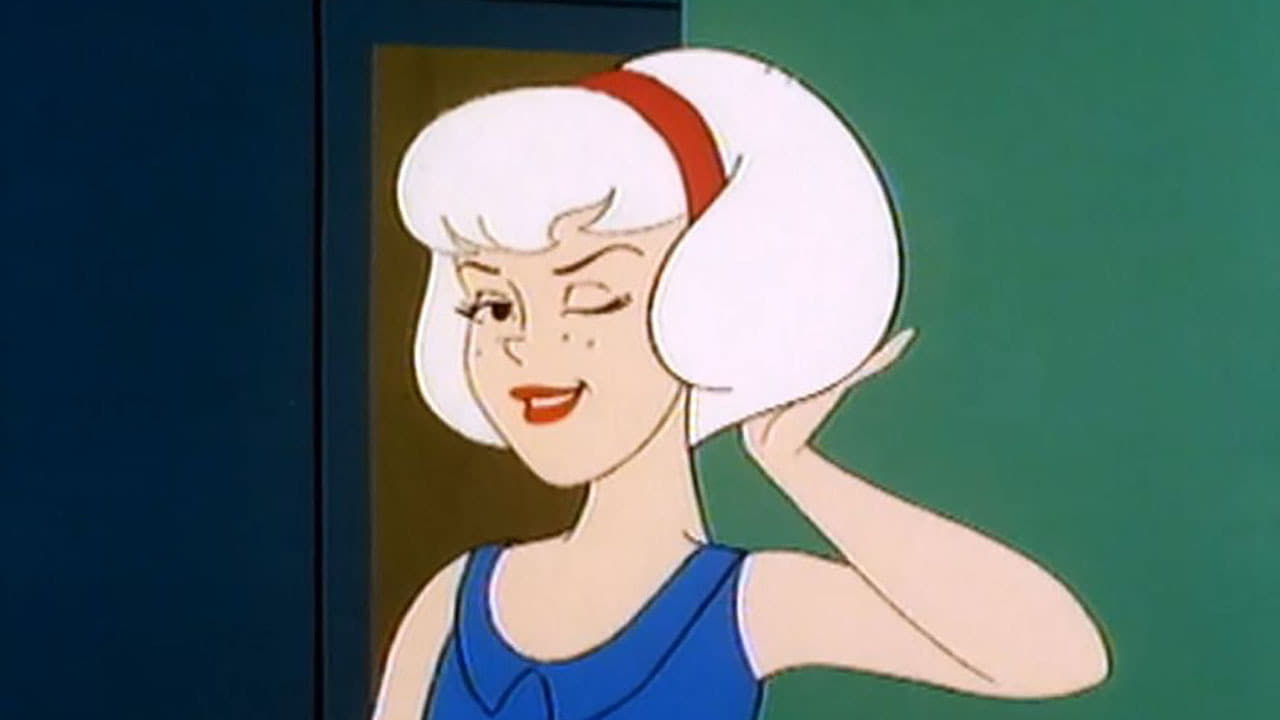 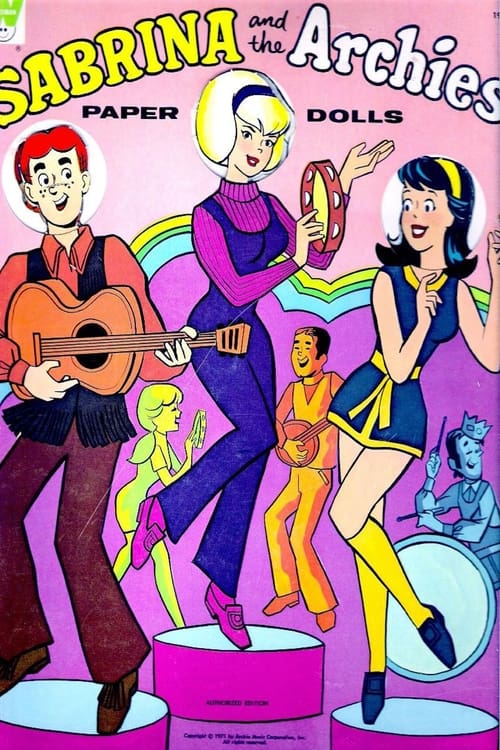 The New Archie and Sabrina Hour is the seventh and final animated series featuring Archie Comics characters under the Filmation banner. The series premiered on NBC in September, rebroadcasting segments from The Archie Show, as well as brand-new segments featuring Sabrina, the Teenage Witch. Fred Silverman, who had ordered The Archie Show for CBS in 1968, had just taken over as head of programming for NBC, and was hoping that the show would jumpstart NBC's Saturday morning lineup, just as The Archie Show had done for CBS. The show's format featured three segments per episode: a 15-minute one, a 30-minute one, and another 15-minute one—with the segments separated by songs and the first segment invariably featuring and emphasizing Sabrina. Low ratings caused the hourlong format to be shelved by October. The show was retooled, then divided into separate 30-minute shows: Archie's Bang Shang Lollapalooza Show featured Archie's Gang solving mysteries around Riverdale, while Superwitch featured Sabrina solving mysteries using her powers; each show featured one song per episode. The low ratings continued, however, and all three shows were gone by the spring of 1978—thus ending the Archie Comics/Filmation partnership. 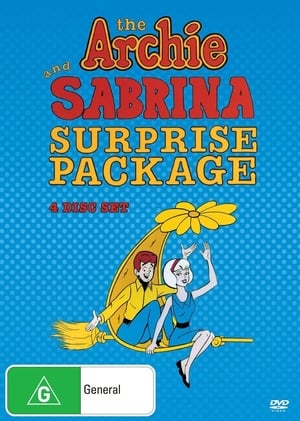 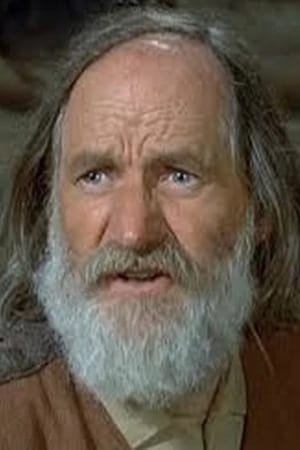 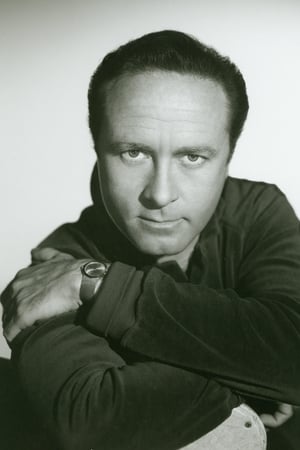 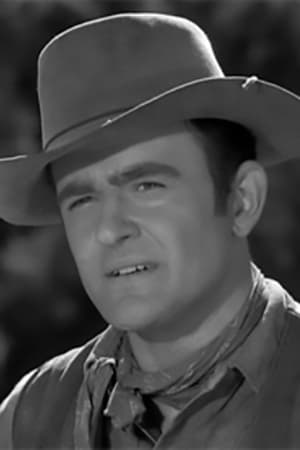 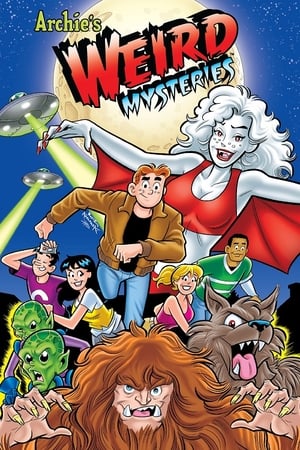 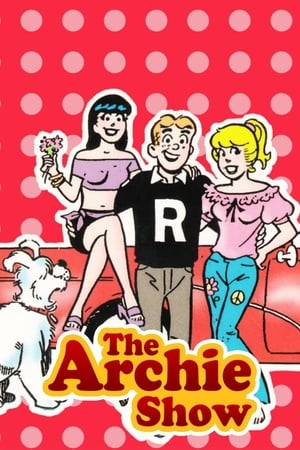 The U.S. of Archie