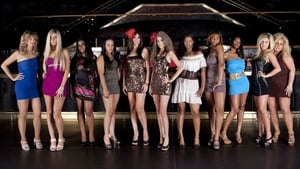 Graham Norton introduces highlights from the first three series of the show, including previously unseen footage. 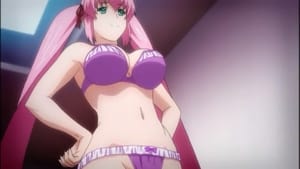 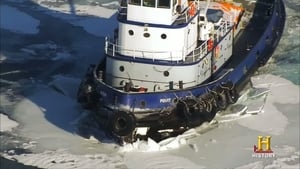 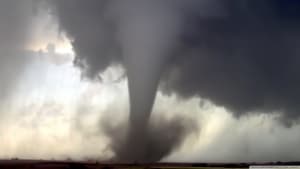 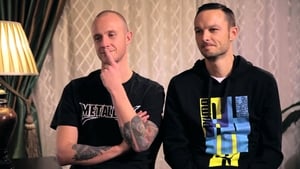 Compilation of the 3rd Season so far.

While the other TV stations focused on the official Millennium celebrations, Channel Four, the station determined to be different, made their countdown to the year 2000 with this quirky show. Featuring fun and games in the studio (such as one where viewers had to guess what drunks were talking about) and interviews with both stars and the public, the centre-piece was of course midnight itself. This was marked with a girl firing a ping-pong ball from a place unmentionable on a family website! 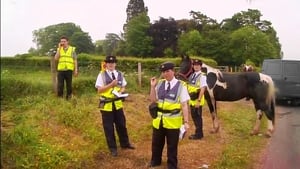 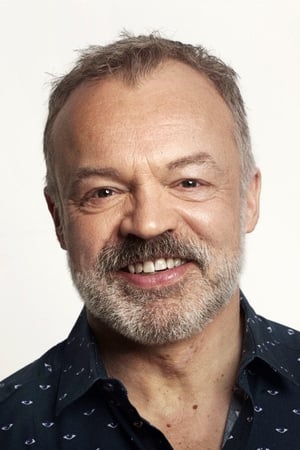