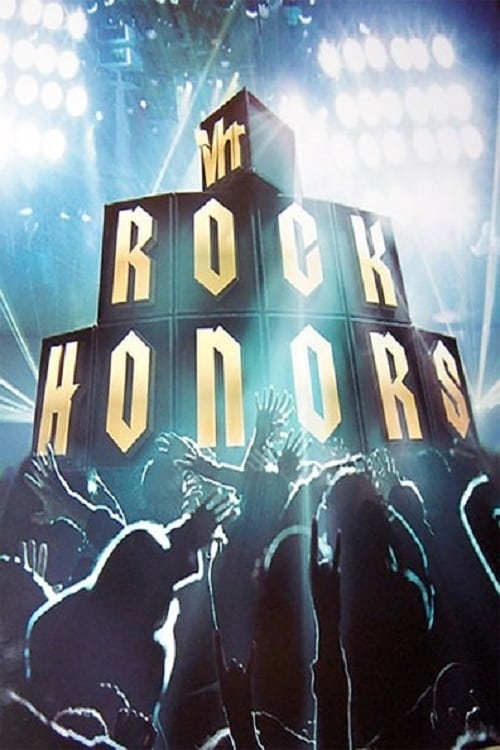 The VH1 Rock Honors were an annual ceremony paying homage to bands who influenced the sound of rock music. The events began in 2006, and the final event took place in 2008. The general format of each show is for modern bands to "pay tribute" to classic greats of the rock/metal world, after which time the artist being paid tribute to plays multiple songs. The 2006 and 2007 shows featured four inductees each, whereas the 2008 show featured one, albeit with multiple bands paying tribute. The shows were directed by David Mallet and produced by Paul Flattery. Currently, VH1 has no plans for a CD or DVD release of any show.