Dossa and Joe was a 2002, bittersweet television comedy series, created, and co-written by Caroline Aherne of the Royle Family. Peter Herbert served as co-writer. Made by Granada Australia, for the BBC, the Sydney-based series centres around a working class couple called Dossa and Joe. When Joe retires from his job as a factory worker, the couple realizes they know little about each after despite being married 40 years. Against Joe's wishes, the couple begins marriage counseling. The series starred Anne Charleston as Dossa and Michael Caton as Joe. The cast also included Jeanie Drynan. While the series received positive reviews, there were some dissenters. The series failed to earn good ratings and was not renewed for a second series. 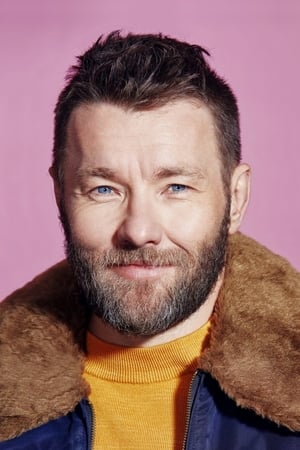 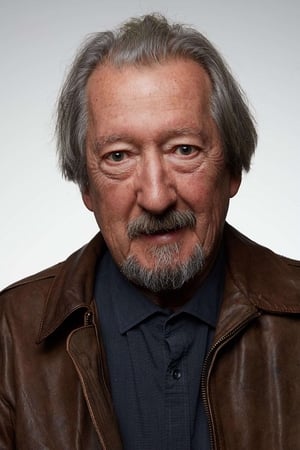