Codename, which premiered in April 1970, was about the secretive MI17 Spy Organisation of the same name based in the residential hall of a Cambridge College. Eventually the series attained a more international flavour, although its base was always in Great Britain. Primarily Codename dealt with the themes of espionage and counter-espionage at the time of the Cold War of the sixties. Its cast contained many of Great Britain's most versatile and talented actors. 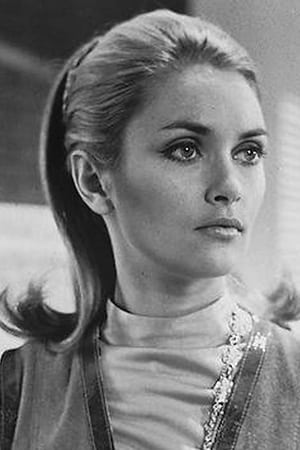 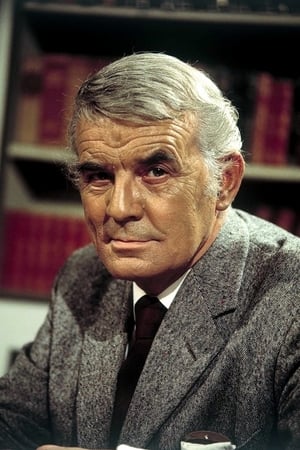 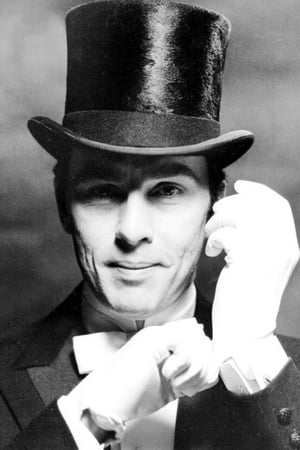