The Naked Trucker and T-Bones Show

The Naked Trucker and T-Bones Show

The Naked Trucker and T-Bones Show is a live musical comedy act. The pair can frequently be seen as an act at the Largo nightclub, an alternative comedy hotspot in Los Angeles. The two "frontmen" of the band, The Naked Trucker and Gerald "T-Bones" Tibbons are played by actors Dave "Gruber" Allen and David Koechner, respectively. The show consists of catchy songs and long, humorous stories of life on the road. The Naked Trucker sings and plays guitar, usually wearing nothing more than his red hat and boots. He is a coffee-fueled long-haul trucker who embraces his own nudity as the ultimate example of American freedom. T-Bones is a freeloading drifter who's rarely seen without his ball-peen hammer or bottle of sweet wine. Often underestimated, T-Bones surprises many, including Trucker, with his cunning and depth of knowledge. The duo has performed live on Late Night with Conan O'Brien as well as Real Time with Bill Maher. They also have played various dates with Tenacious D. Their signature song, "My American Dream," features a unique description of an ideal America. T-Bones also sings "My Daddy Is an Astronaut," a tragicomic tale of his fatherless childhood believing that Buzz Aldrin is his dad. 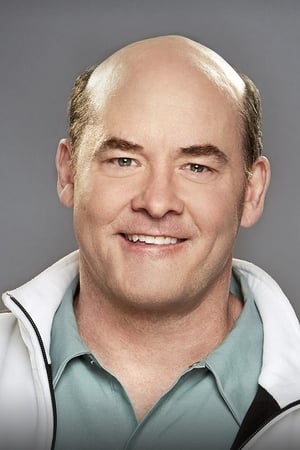 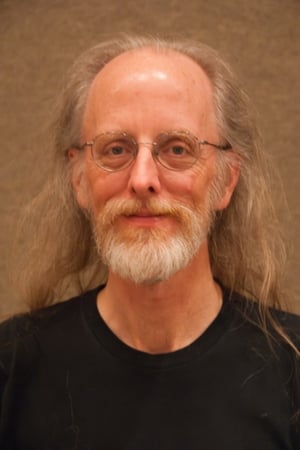