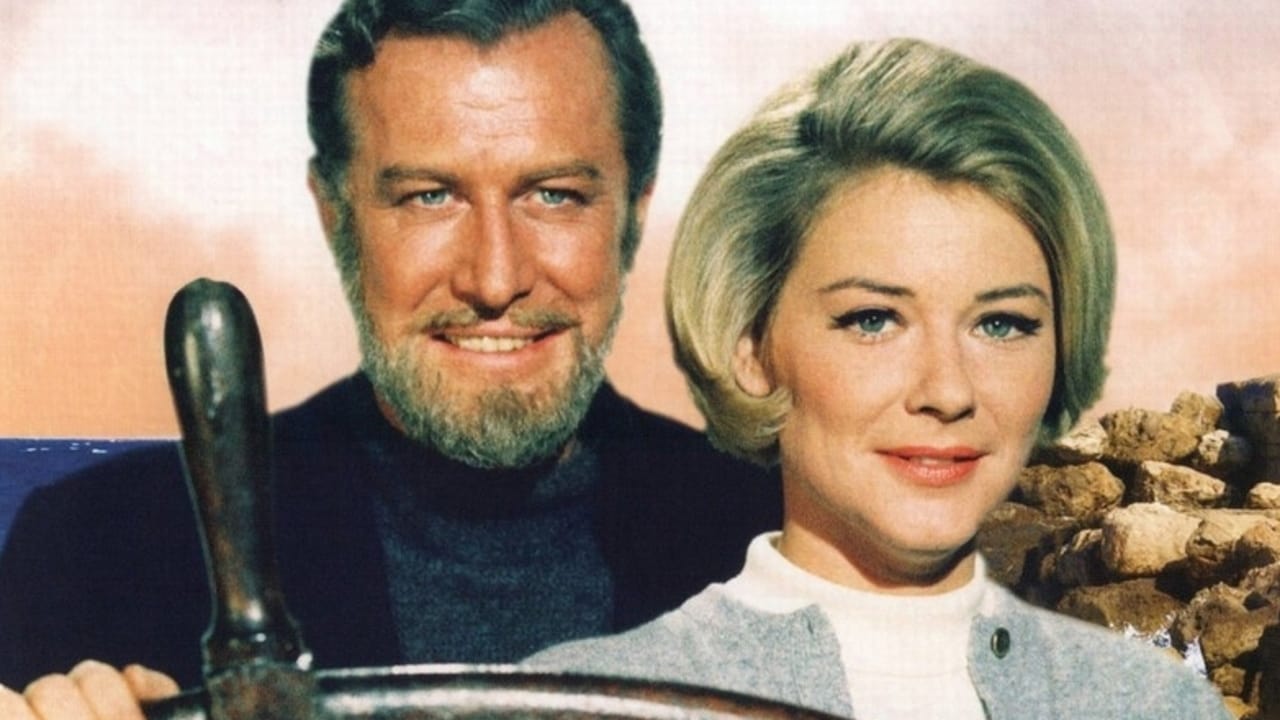 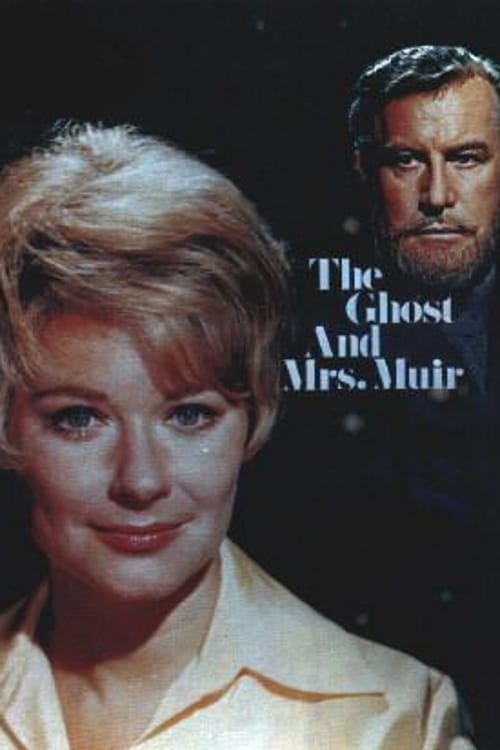 The Ghost & Mrs. Muir is an American situation comedy based on the 1947 film of the same name, which was based on the 1945 novel by R. A. Dick. It premiered in September 1968 on NBC. After NBC canceled the series, it aired on ABC for one season before being canceled a final time. 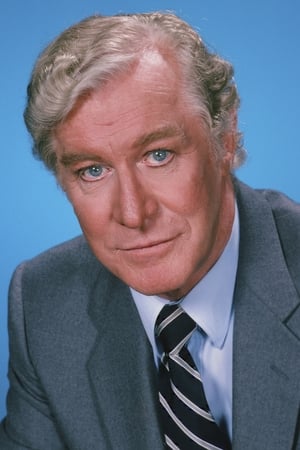 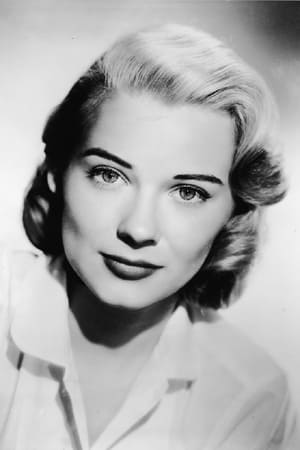 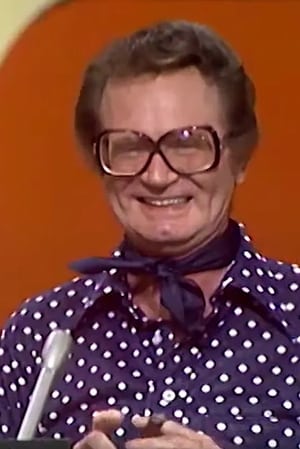 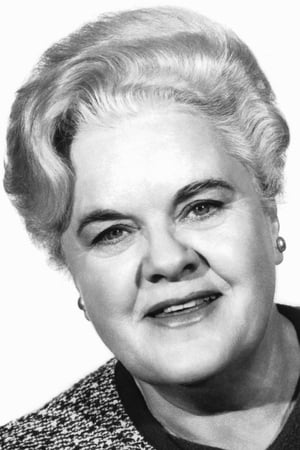