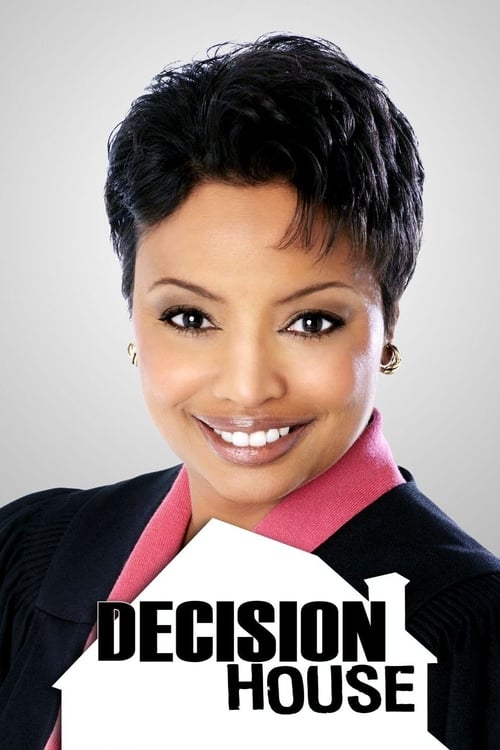 Decision House is a reality television series in which couples enter on-camera therapy to save marriages. It debuted on MyNetworkTV in September 2007 and aired for only one season. Executive producers were Dan Jbara and Jay McGraw, son of Dr. Phillip McGraw. Tabloid newspapers speculated that the elder McGraw had something to do with the show's demise. Its theme song, "Make It Right," was written by singer Kari Kimmel. 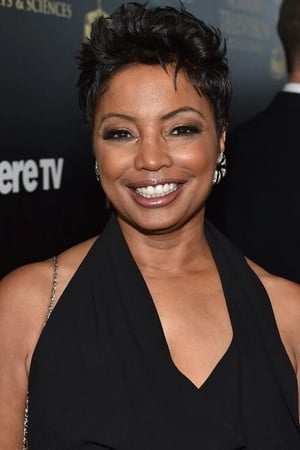