The Jane Show is a Canadian television sitcom produced by Shaftesbury Films that was shown on Global from 2006 to 2007. The series stars Teresa Pavlinek as Jane Black, an aspiring novelist who takes a corporate job after her life undergoes a major upheaval. The show's cast also included Patricia Zentilli, Darren Boyd, Kate Trotter, Hardee T. Lineham, and Andrew Misle. Global originally aired the series pilot in December 2004, but retooled and redeveloped the program before ordering more episodes, which aired in 2006. The second season aired in 2007. The show was officially cancelled by Global on June 28, 2007. 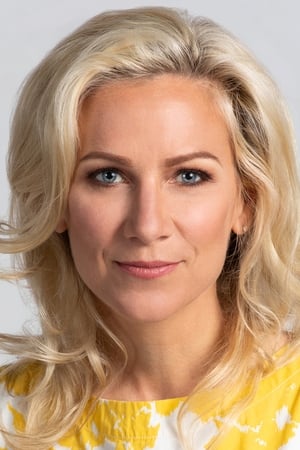 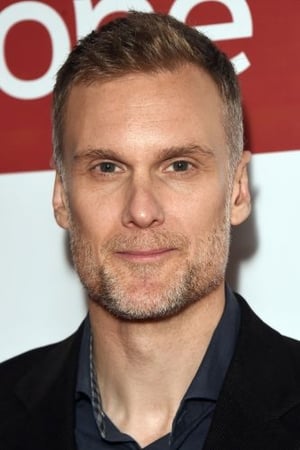 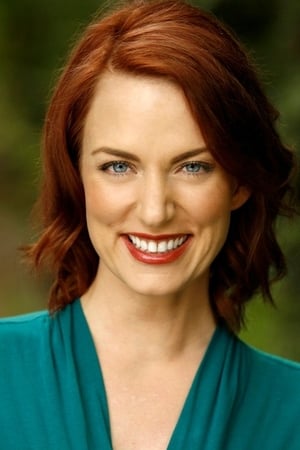 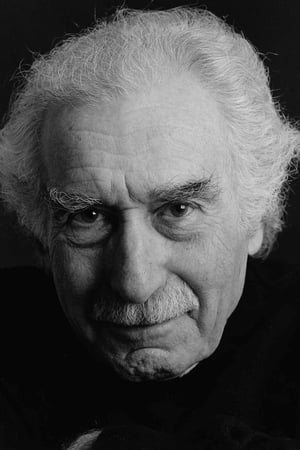