The Sentimental Agent is a television drama series spin-off from Man of the World. It was produced in the United Kingdom in 1963 by Associated Television and distributed by ITC Entertainment. It stars Carlos Thompson as Argentinian Carlos Varela, a successful import-export agent based in London. The series ran for 13 one-hour monochrome episodes. Some of the episodes were edited into a 1962 feature film Our Man in the Caribbean. 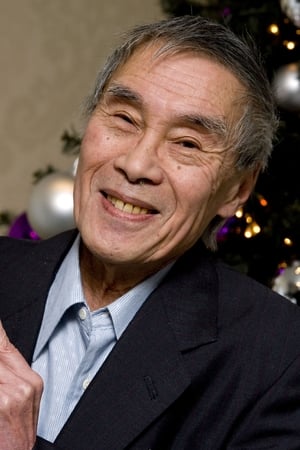