The Edison Twins is a Canadian children's television program which aired on CBC Television from 1982 to 1986. The Disney Channel also picked up the rights in the mid-1980s. 6 seasons were produced by Nelvana. It starred Andrew Sabiston and Marnie McPhail as fraternal twins Tom and Annie Edison, Sunny Besen Thrasher as their mischievous little brother Paul, and Milan Cheylov as their bumbling friend Lance Howard. Brian George stars as their police officer friend Sgt. Paganee. The show focused on the adventures of the main cast as they stumbled onto one problem after another, using Tom and Annie's scientific wit to solve the situation. Each episode ends with a short animated sequence illustrating a key scientific principle demonstrated in the preceding live action story. The last name of 'Edison' is an homage to the inventor Thomas Edison. As of 2013, the show has not been released on DVD. All six seasons are available via streaming through Amazon Instant Video. 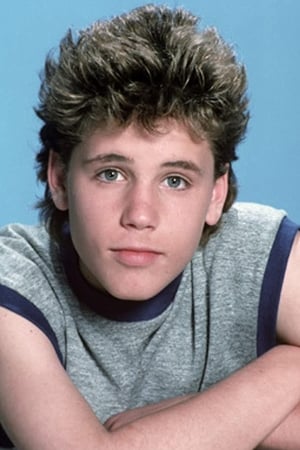 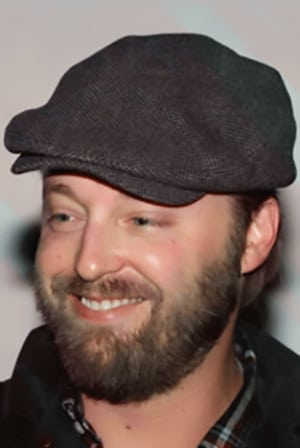 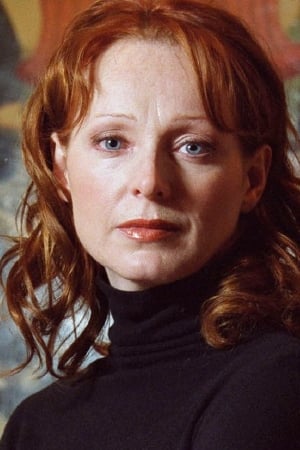 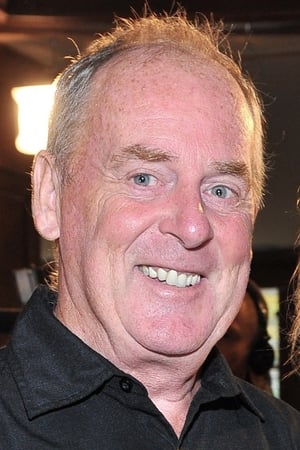