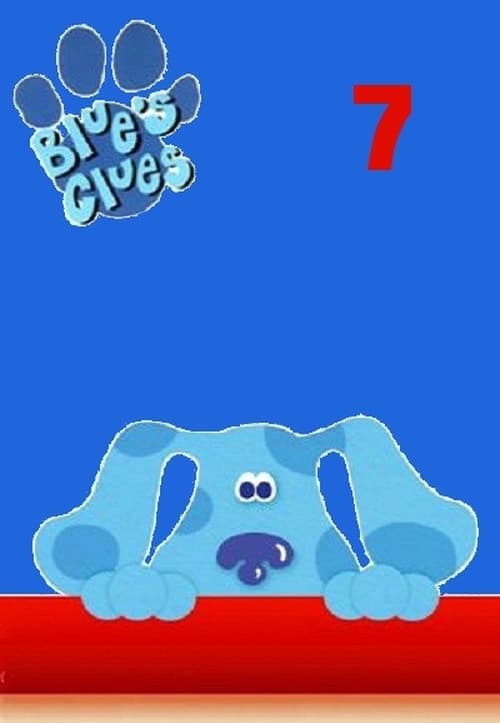 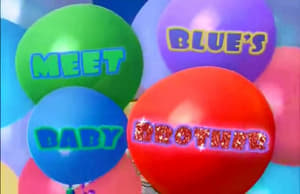 Viewers are invited to celebrate the tenth anniversary of Blue's Clues as Blue becomes a big sister when she searches for her baby brother. For the first time ever, the characters of Blue's Room are together with many of the characters from the original Blue's Clues. As they gather together for a family party, Blue has a big announcement. She has a baby brother, but she isn't sure who he is. She and Joe skidoo off to Puppyville to find him. There, they learn while there are many puppies there who could be Blue's brother, they'll have to play a special game of Gold Clues (which also includes a golden Notebook and golden Thinking Chair) to find out just who Blue's brother is. As they being their search through the many areas of Puppyville, they meet a small, white puppy named Sprinkles. Sprinkles is young and still has a lot of things to learn --- such as the alphabet and his colors. He finds that each time he learns something new, with our help, he gains a new set of colorful spots.

From the people who bring you VH1's "Behind the Music" this retrospective looks back on ten years of Blue's Clues. The program details the show's secrets to success, the creation of Blue and more. It also features backstage info on Steve (Steven Burns) and Joe (Donovan Patton) and commentary from various celebrities and experts. Viewers receive a look at the early creation of the show, which initially featured a cat known as Mr. Orange. The program also tackles the exit of Steve, along with the various rumors surrounding his departure. 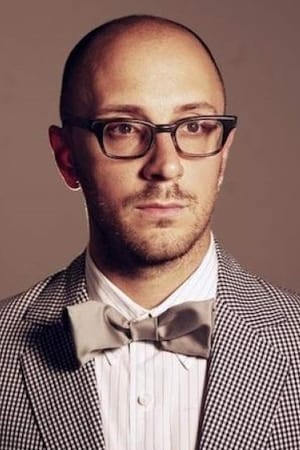 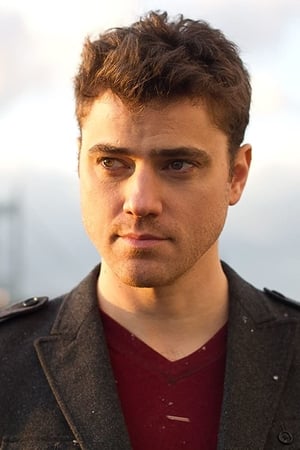