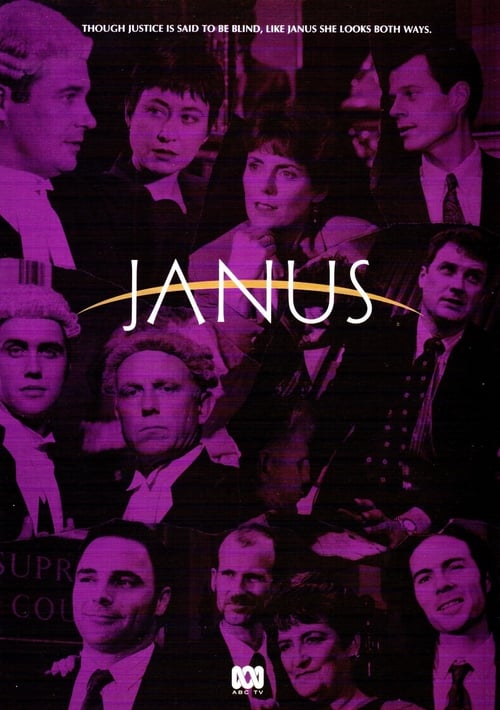 Janus is an Australian drama television series screened on the Australian Broadcasting Corporation in 1994 and 1995. Two series were produced, with a total of 26 episodes. Janus was a spin-off series from the earlier ABC-TV crime series Phoenix. Loosely based on the true story of Melbourne's Pettingill family and the Walsh Street police shootings, Janus follows the bitterly-fought prosecutions of a notorious criminal family, the Hennesseys, from the viewpoints of the family, the police and, in particular, the lawyers, prosecutors, barristers and judges involved in all aspects of the story. When the series begins, four members of the infamous Hennessey clan are acquitted of the shooting of two young policemen in a bungled bank heist. The city of Melbourne is shocked as brothers Mal and Steve, along with brother-in-law Darren Mack and friend Ken Hardy, walk free. The prosecutors, judges, magistrates and police—many modelled heavily on real-life legal figures—are determined to put the Hennessey members behind bars if they can. But corruption, legal loopholes, delays, and stretched resources combine to make the quest to jail the group far from straightforward. 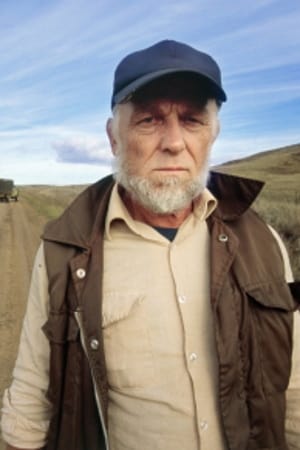 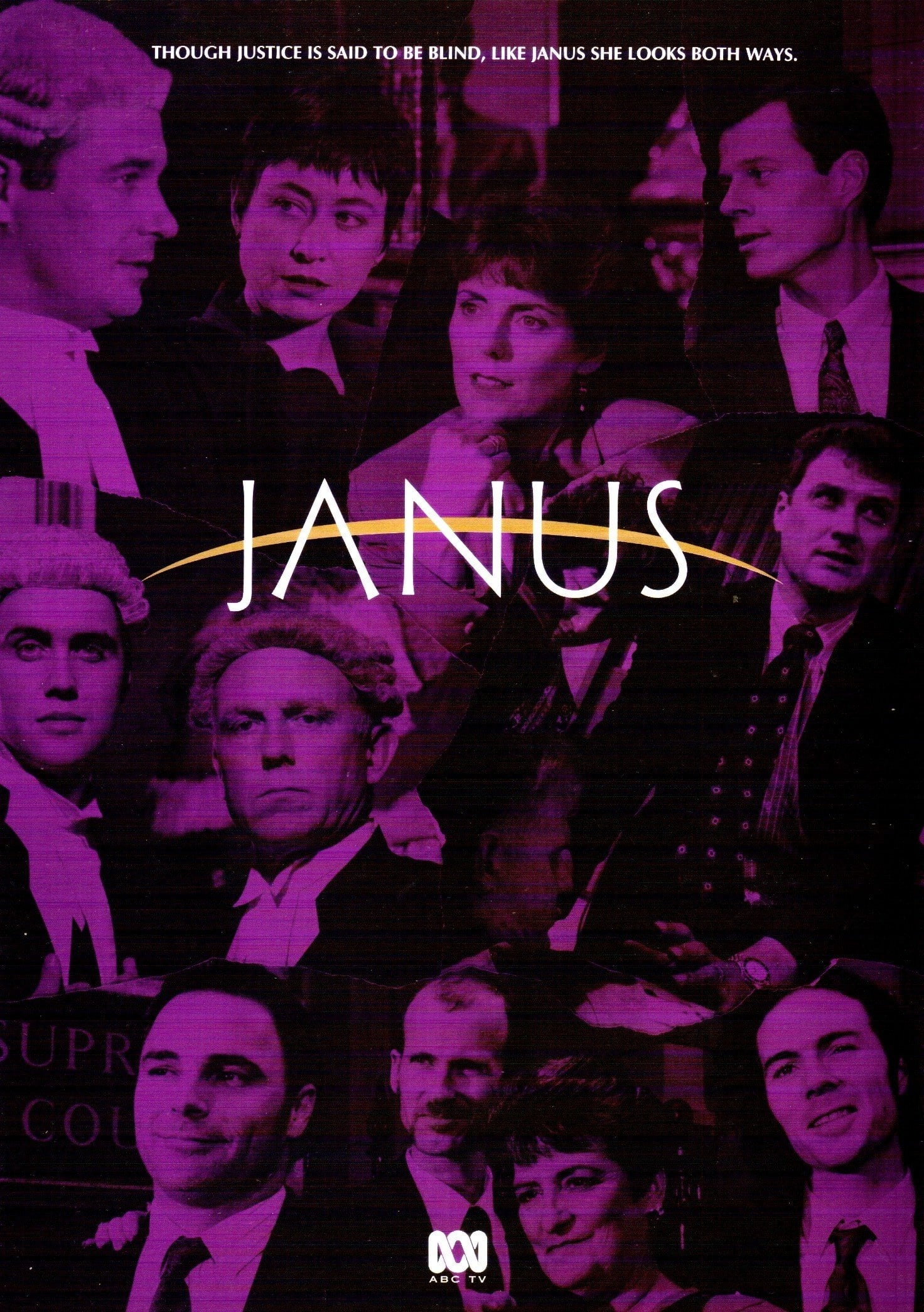