ALF's Hit Talk Show is an American cable television talk show that aired on TV Land in 2004 for seven episodes. The host is the puppet character ALF, of 1980s television fame. At the beginning of each show, ALF is introduced by his "sidekick", Ed McMahon. The show ran in a 30-minute block and featured guests such as Drew Carey and Joe Mantegna. Prior to the series' debut, Entertainment Weekly described ALF's Hit Talk Show as "a one-shot, a lead-in" for TV Land's marathon of the original ALF sitcom. 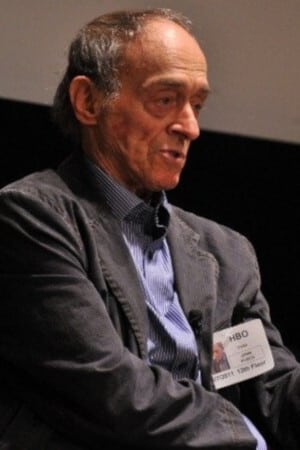 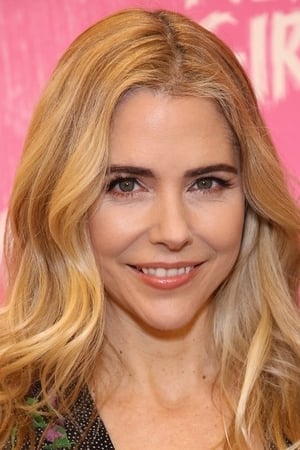 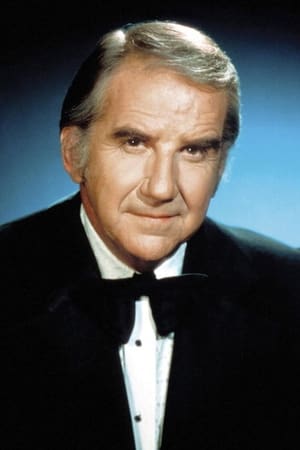