Skin is a television serial drama which aired at 9:00 p.m. Monday on Fox in 2003. It followed the tale of two teenagers who came from feuding families on opposite sides of the moral and legal spectrum. Adam is the son of the Los Angeles District Attorney, and Jewel is the daughter of a pornographer. The show is a modern-day take on the Romeo and Juliet story. Even after an incredible amount of advertising, the show was cancelled after only three episodes due to poor ratings and less than favorable reviews. It was reprieved in 2005, when SOAPnet acquired broadcasting rights to all eight episodes and aired the last five episodes for the first time. 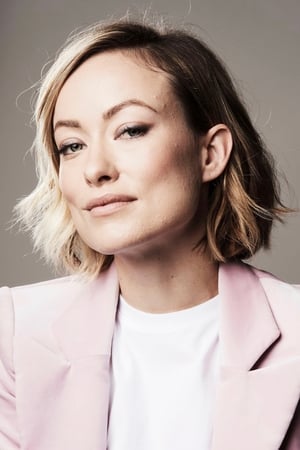 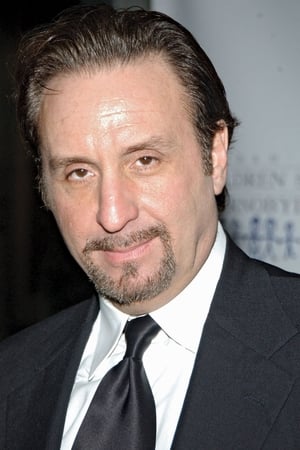 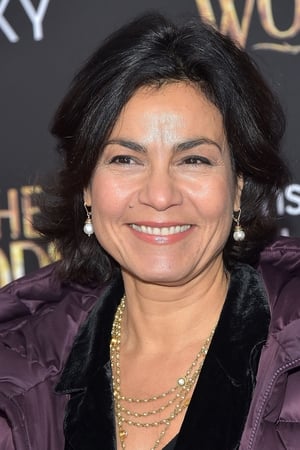 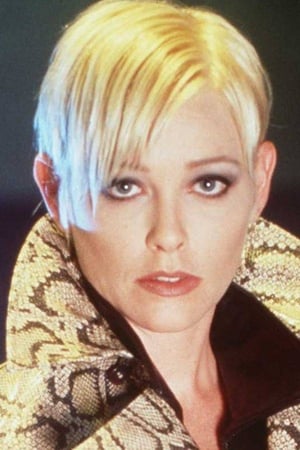 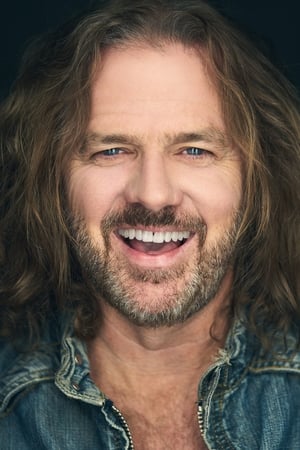 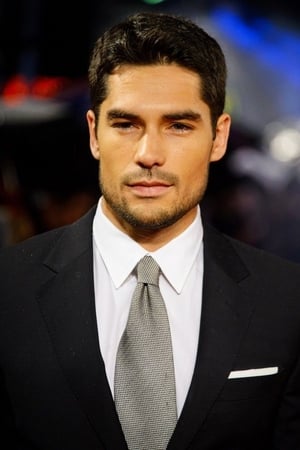 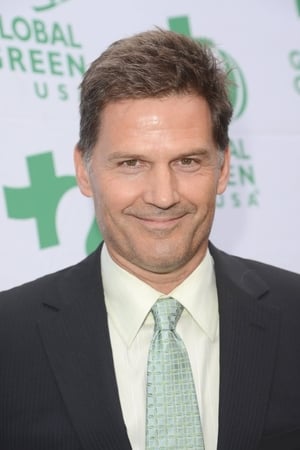