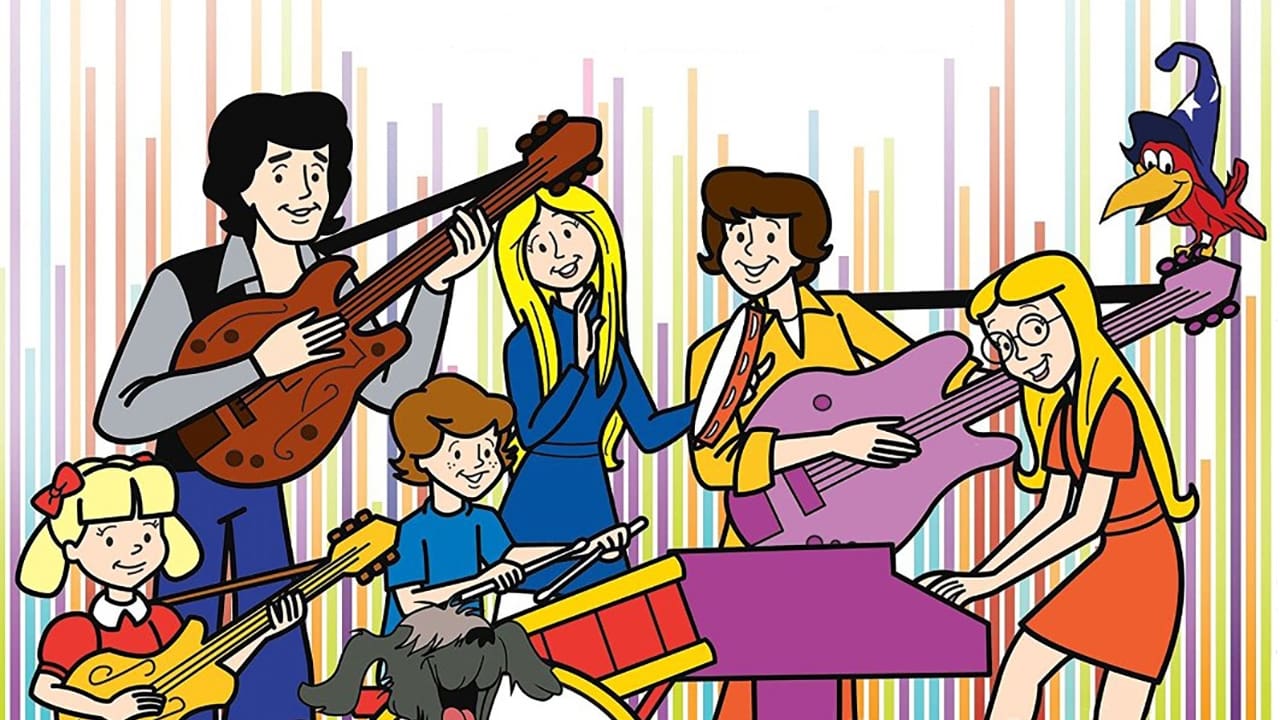 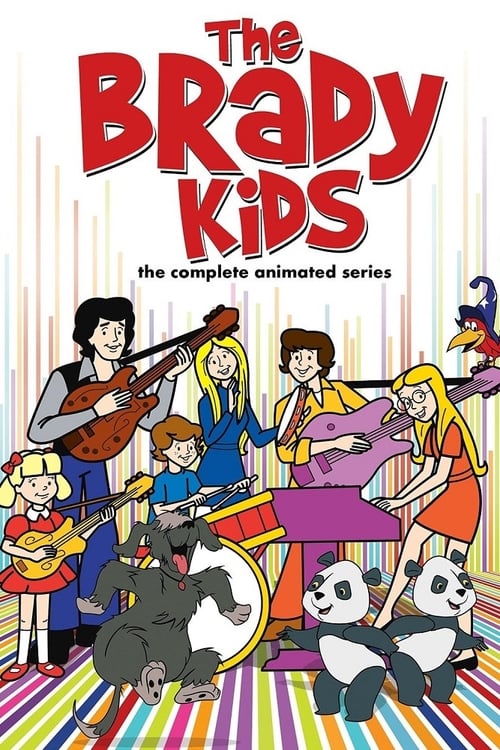 The Brady Kids is an animated television series, produced by Filmation in association with Paramount Television and seen on ABC from 1972 to 1973. It was an animated spinoff of ABC's live action situational comedy, The Brady Bunch and spun off another Filmation series, Mission: Magic!, starring rock star Rick Springfield. 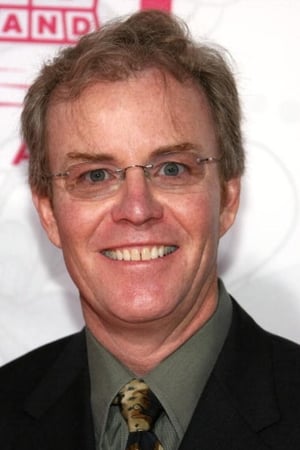 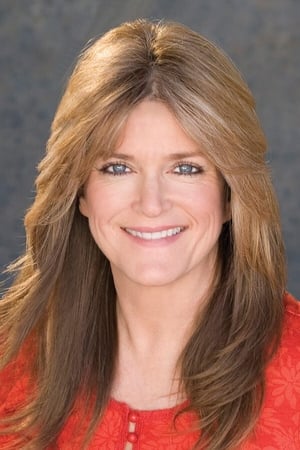 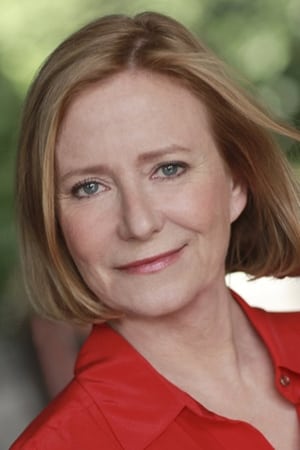 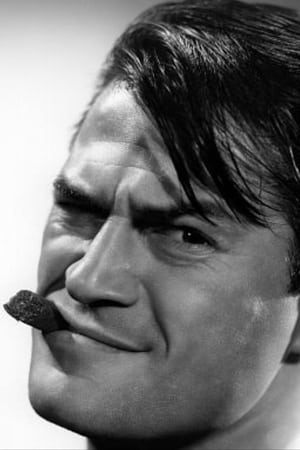 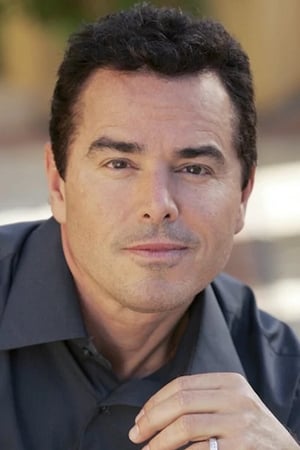 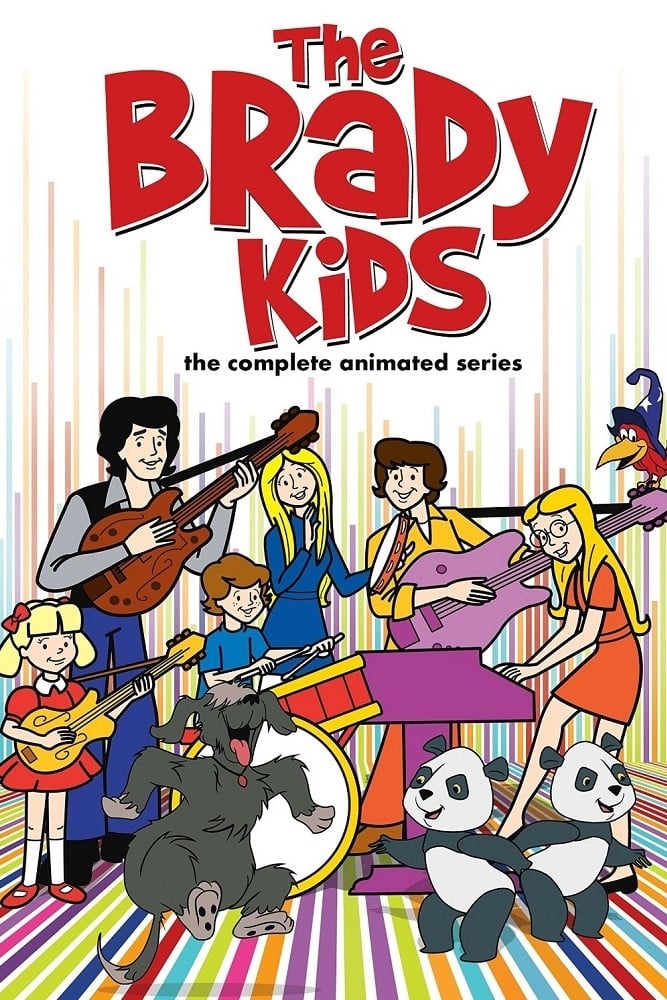