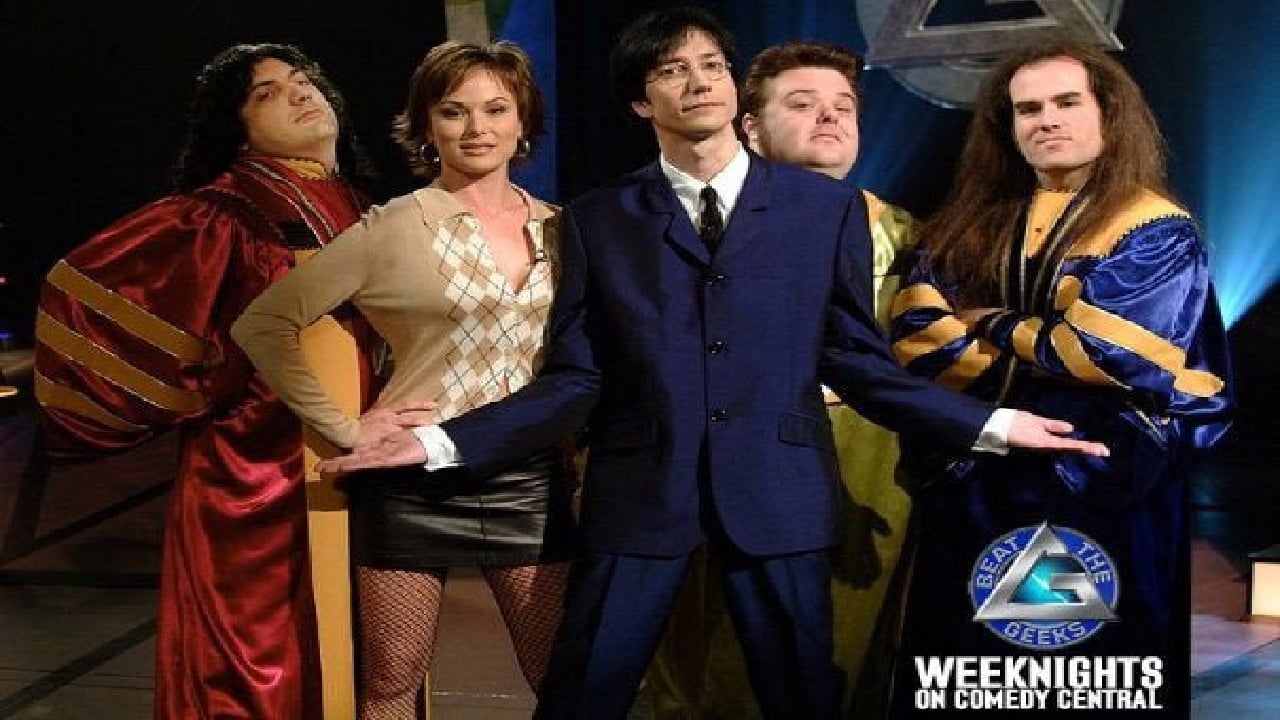 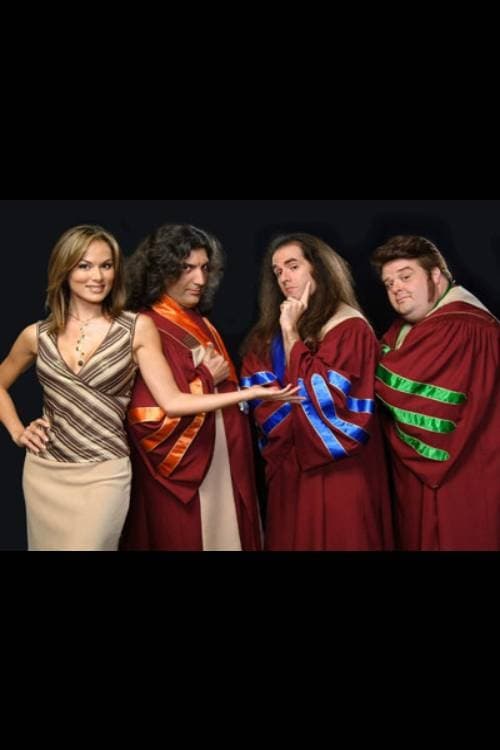 Beat the Geeks is an American comedy game show that aired on Comedy Central from 2001 to 2002. The show was rerun on The Comedy Network in Canada and reruns currently air on G4techTV Canada and Prime in New Zealand. On the show, contestants face off in trivia matches against "geeks" who are well-versed in music, movies, and television, as well as a fourth guest geek with an alternate area of expertise which varies from episode to episode. The object is to outsmart the geek at their own subject; as a handicap, the geeks are given questions of considerably greater difficulty than the contestants. Beat the Geeks was taped at the Hollywood Center Studios. 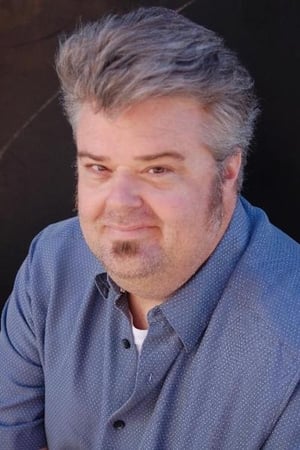