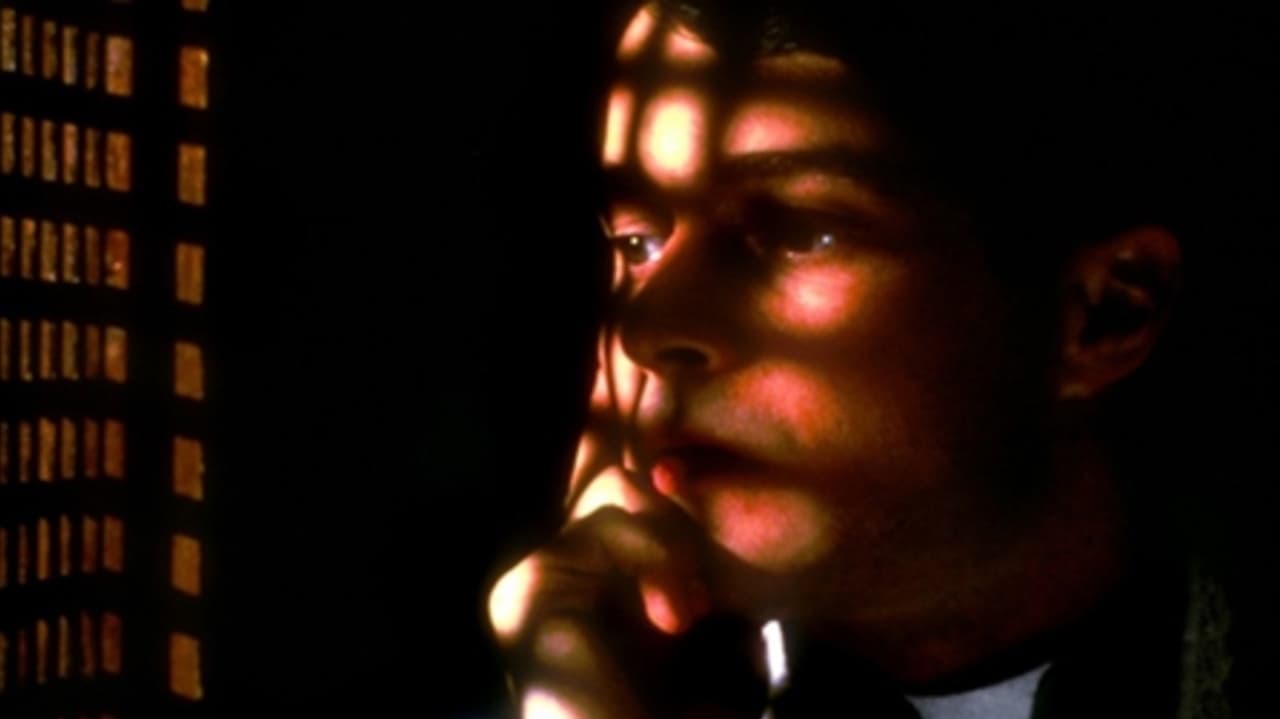 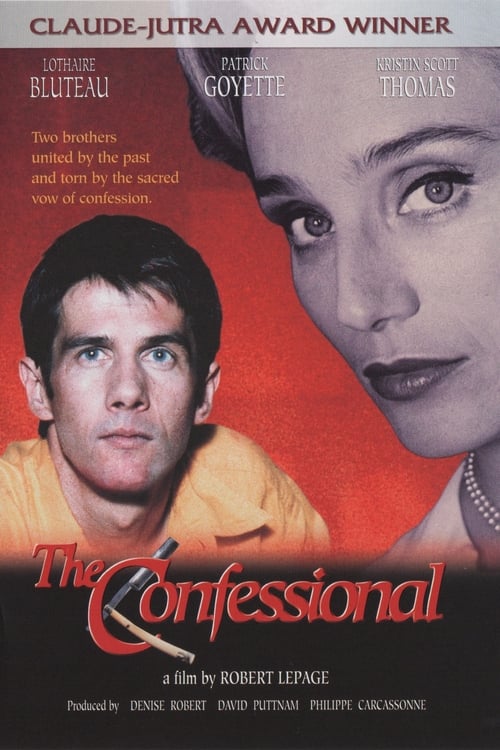 The year is 1952, in Quebec City. Rachel (16), unmarried and pregnant, works in the church. Filled with shame, she unburdens her guilt to a young priest, under the confidentiality of the confessional. In the present year of 1989, Pierre Lamontagne has returned to Quebec to attend his father's funeral. He meets up with his adopted brother, Marc, who has begun questioning his identity and has embarked on a quest for his roots that would lead them to the Quebec of the 1950s. Past and present converge in a complex web of intrigue where the answer to the mystery lies. 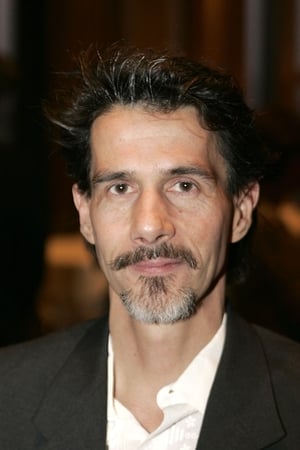 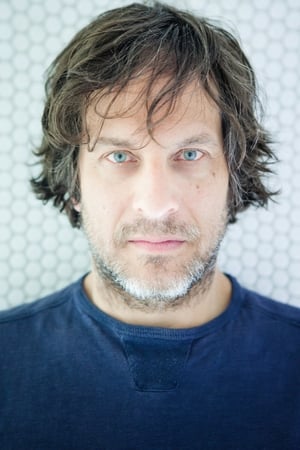 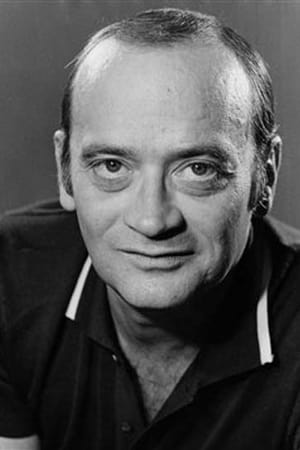 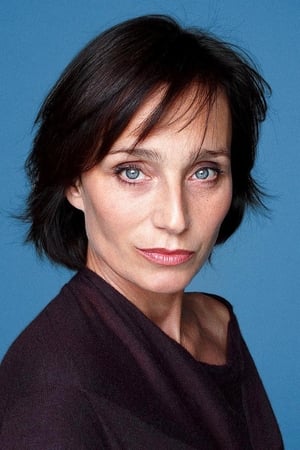 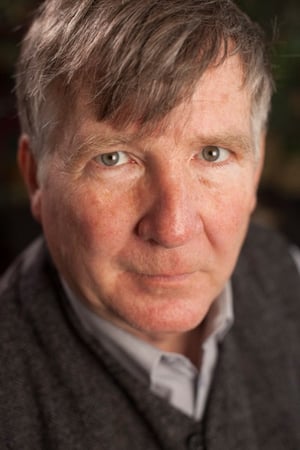 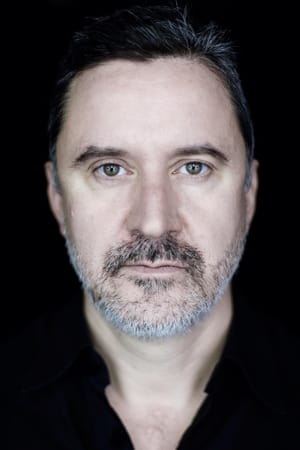 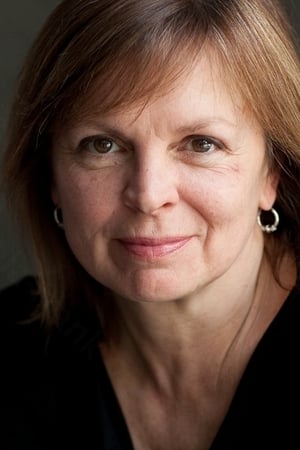 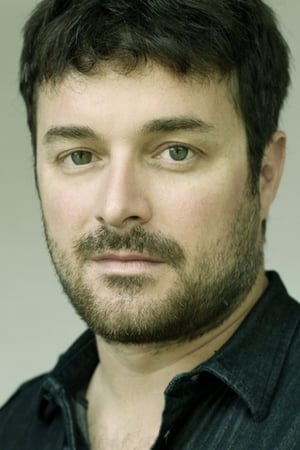 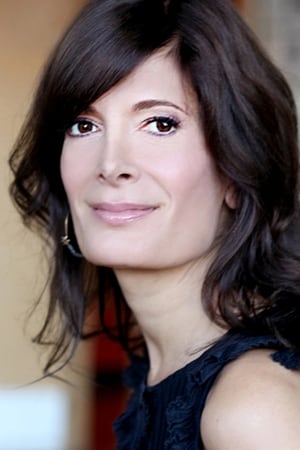 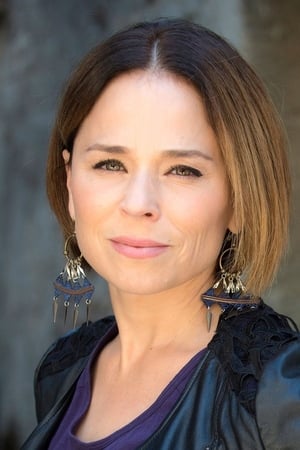 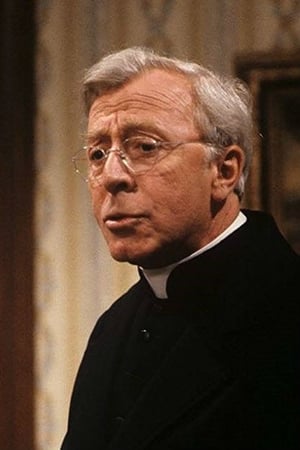 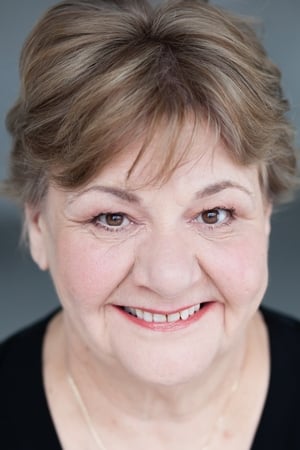 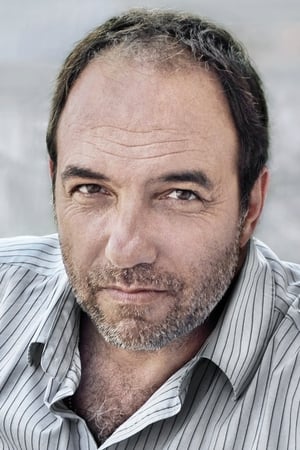 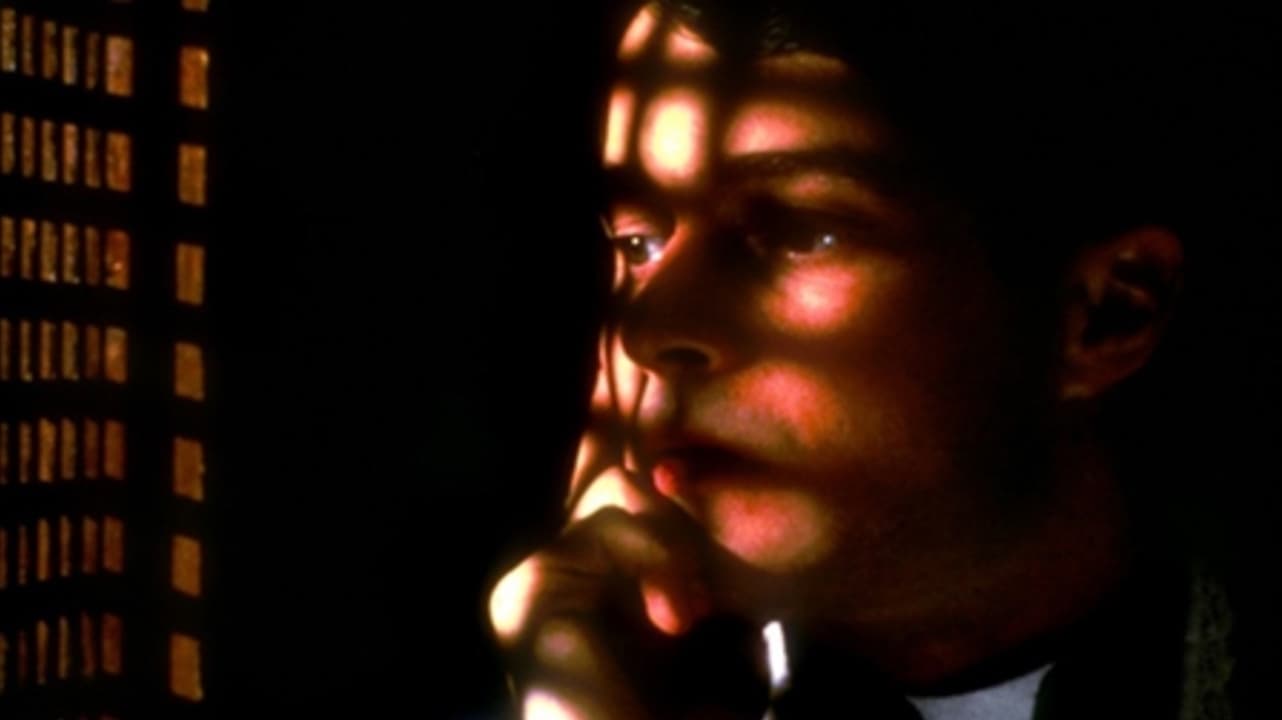 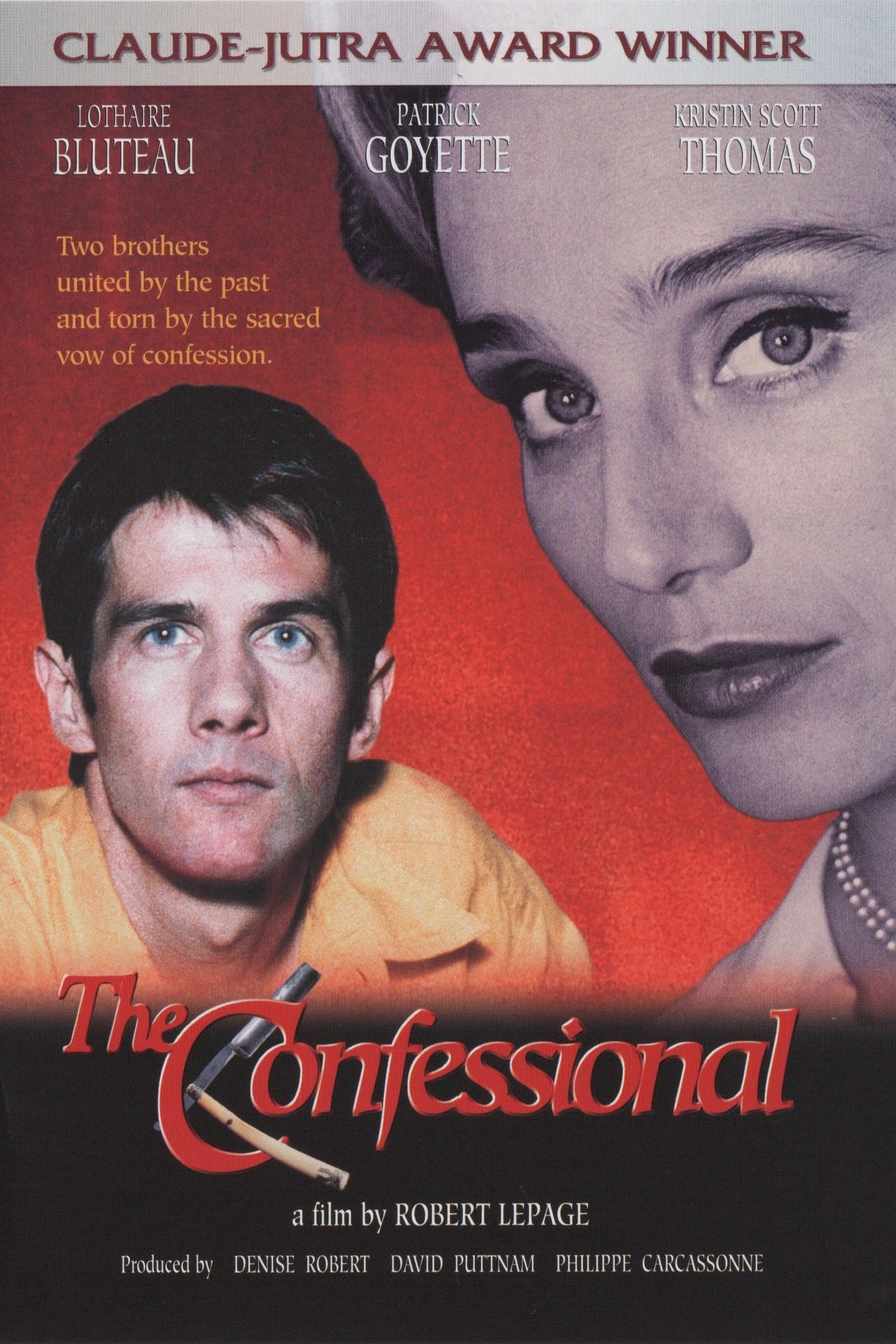 
Lists that contains The Confessional: 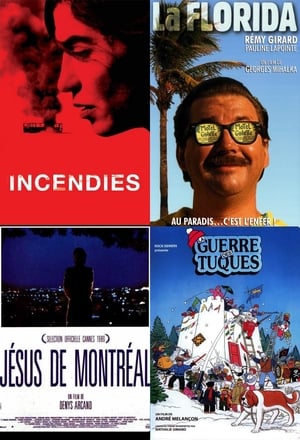