Jewel Live At Humphreys By The Bay

Jewel Live At Humphreys By The Bay

Jewel broke on to the national scene in 1995, presenting a softer, more compassionate sound, which differed greatly from some of the other top female singers who were breaking at the same time, notably Fiona Apple and Alanis Morissette. Her debut Pieces of You sold millions, based on the strength of the singles "Who Will Save Your Soul" and "You Were Meant For Me". Spirit followed in 1998, featuring the smash hit "Hands", proving that Jewel was no one record wonder. On "Live At Humphrey's" Jewel mixes in rare gems such as "Rosy and Mick" and "Everything Breaks Sometime" with many of her hits. Shot in August 2001 in support of the This Way album, Jewel's first-ever live DVD showcases her folk rock style at its absolute finest. 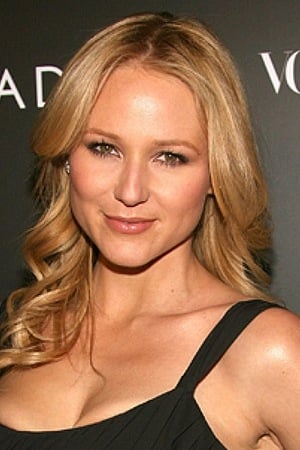