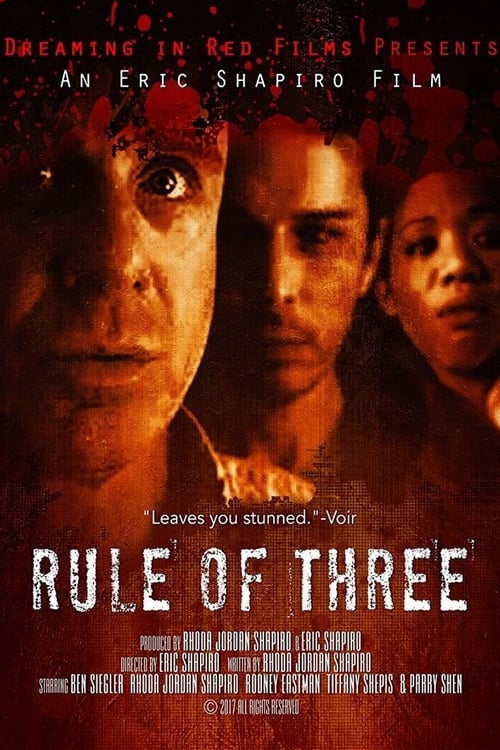 One seedy, middle-of-nowhere hotel room -- viewed at three different points in time -- is the scene of most of the action in this film noir that revolves around the mystery of a young woman's abduction and her father's quest to solve it. Drawn again and again to the motel room where his daughter was last seen, Jon (Ben Siegler) can't see what the film's viewers can: what went down in that room before and after the girl disappeared. 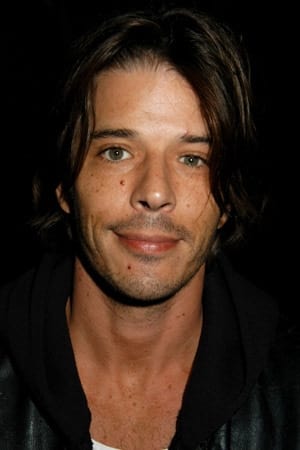 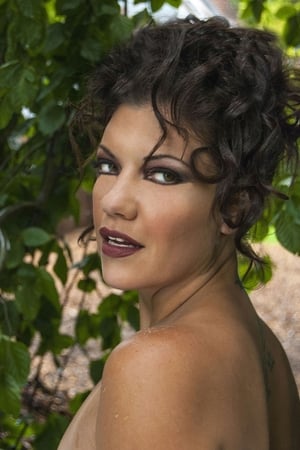 
Lists that contains Rule of Three: