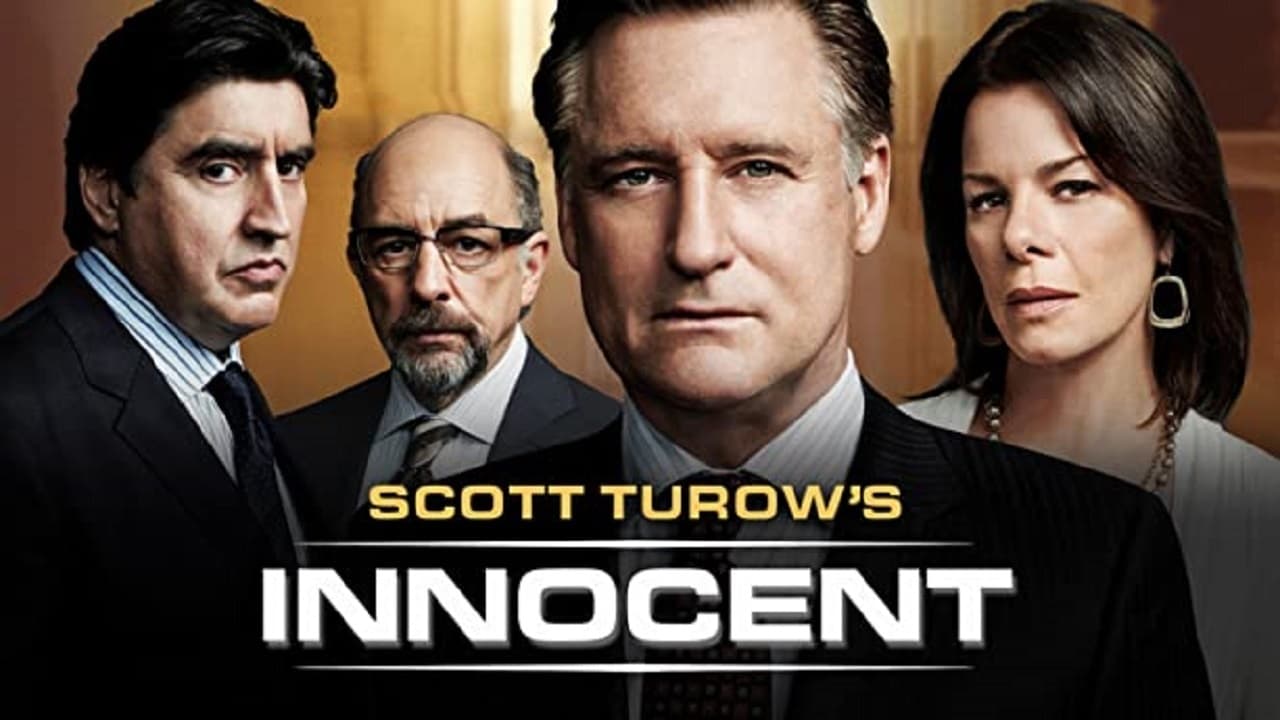 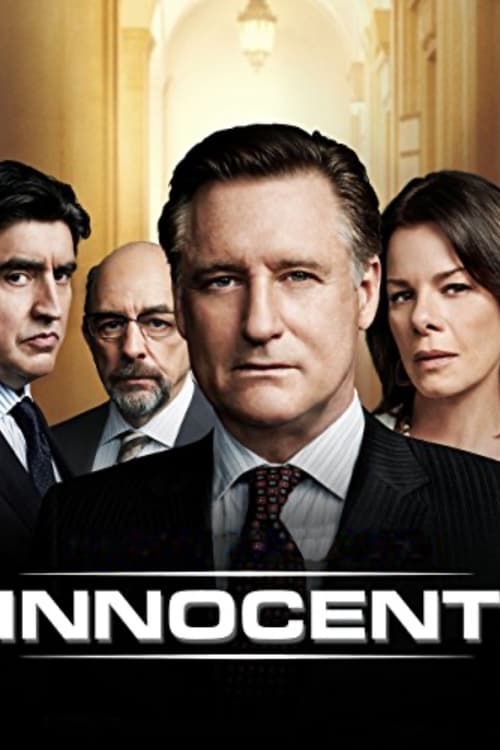 Bill Pullman (Independence Day, Torchwood) stars as Rusty Sabich, a judge charged with the murder of his wife, a situation that comes 20 years after he was cleared in the death of his mistress. During this latest trial, a secret affair from Rusty's recent past threatens to hamper his defense and fracture his relationship with his son. Oscar® winner Marcia Gay Harden (Pollack, Damages) plays Rusty's wife, while Alfred Molina (Spider-Man 2, Law &amp; Order: LA) is his friend and defense attorney. Scott Turow's Innocent is a sequel to Turow's bestseller Presumed Innocent. The movie is written and directed by Mike Robe 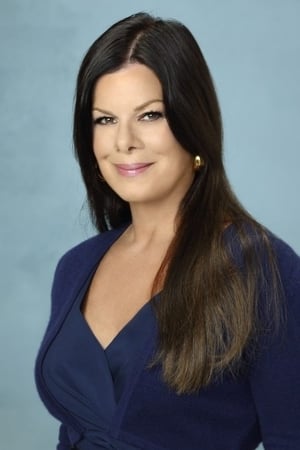 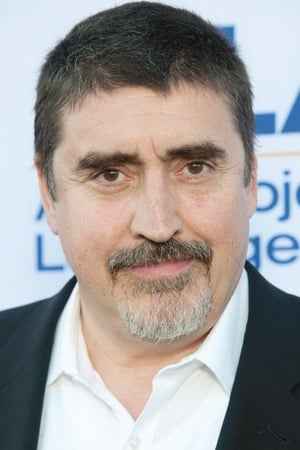 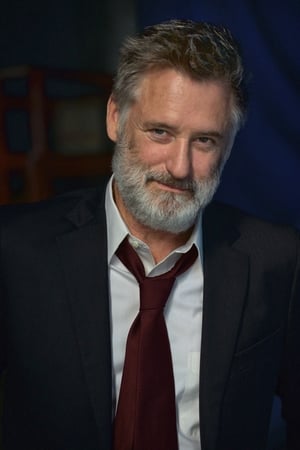 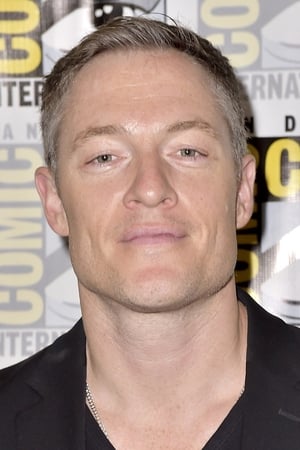 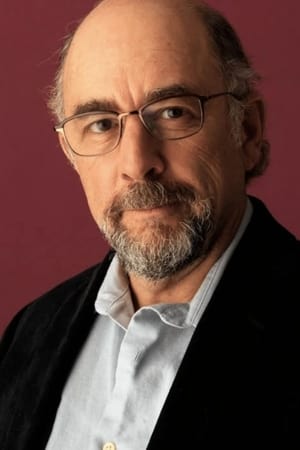 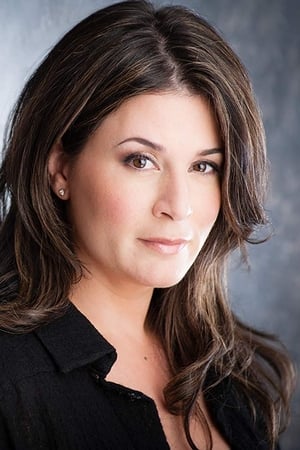 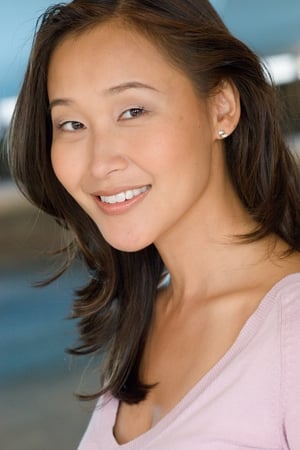 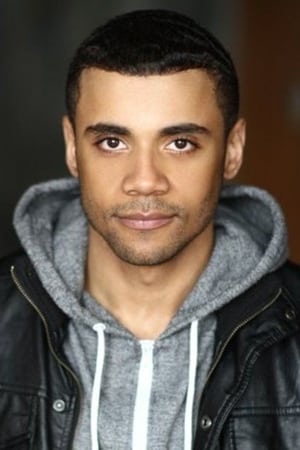 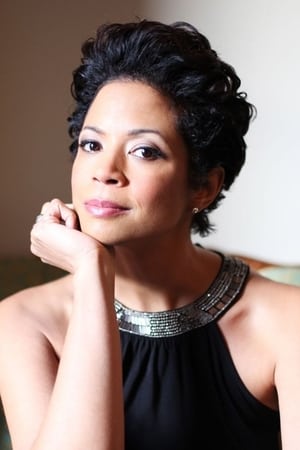 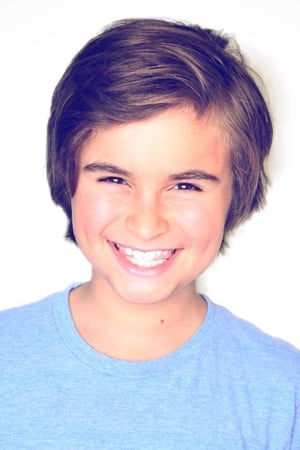 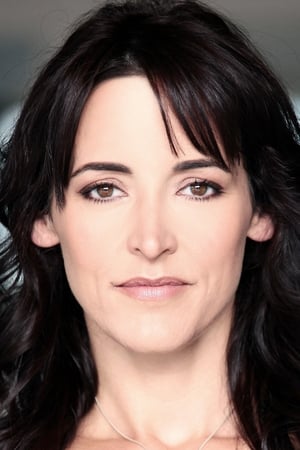 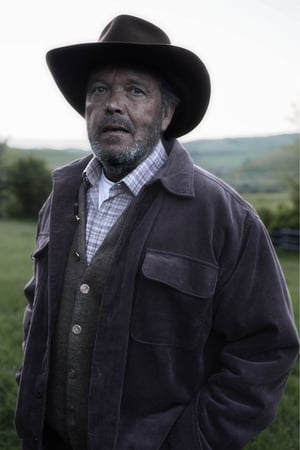 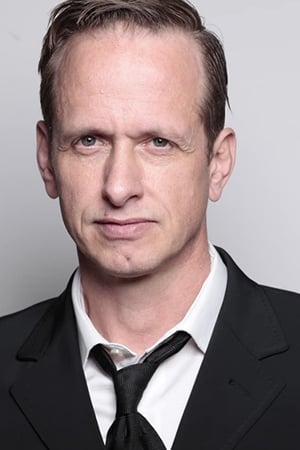 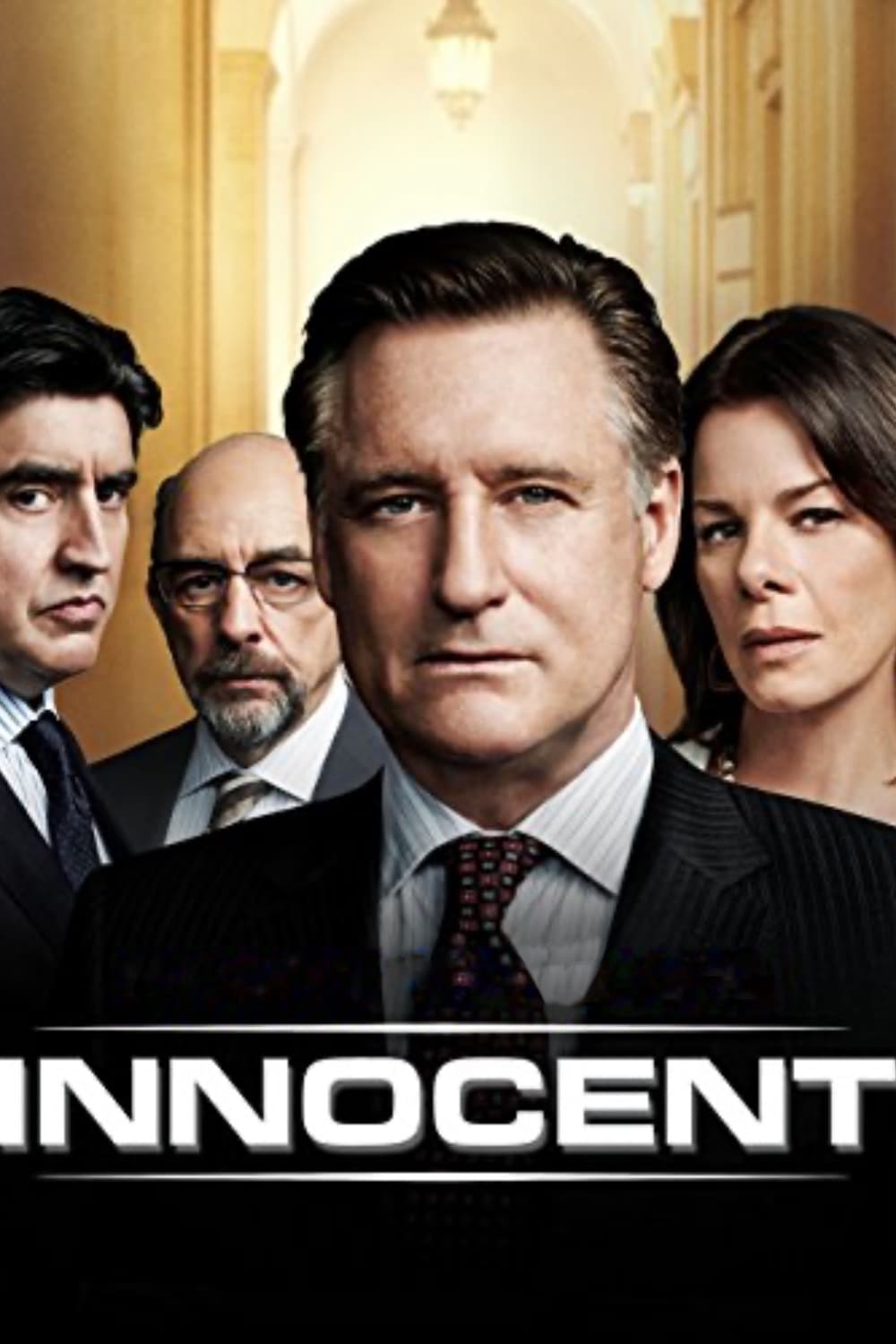 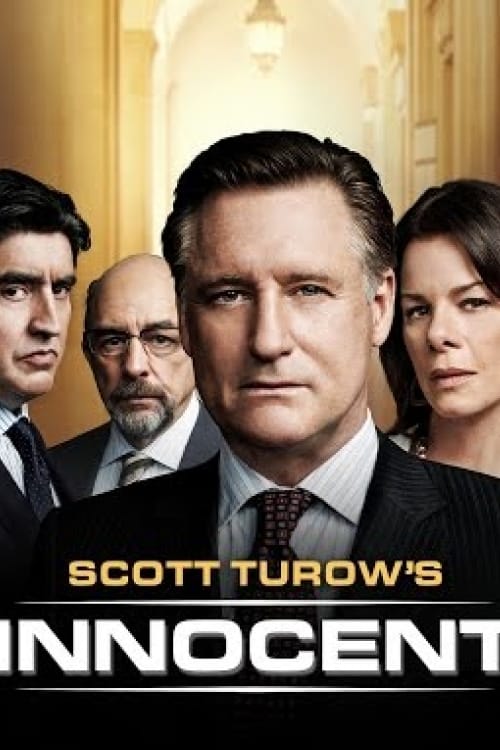